Kindness for the Camera 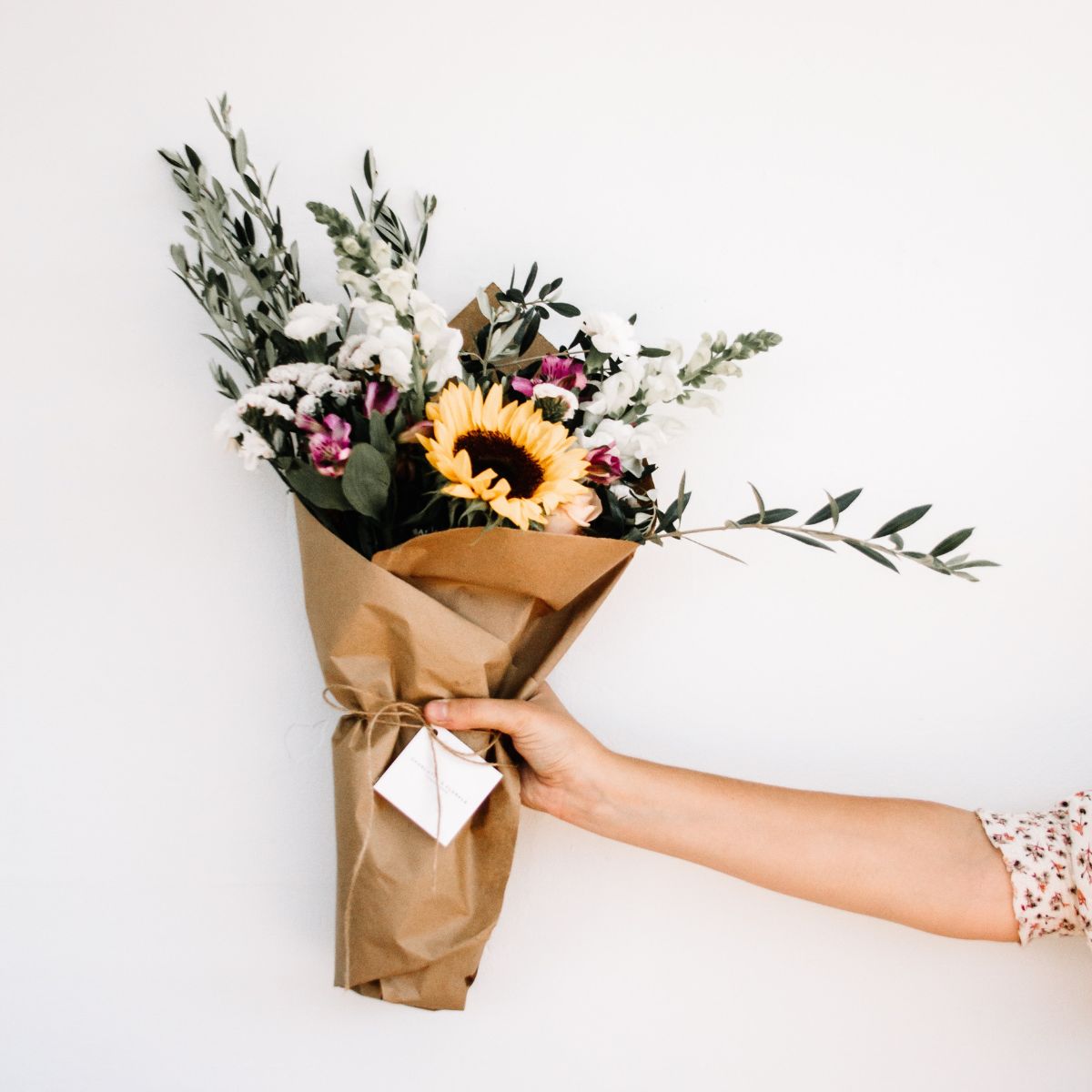 The church gets a bad rap. “What do churches do for the community: they’re basically country clubs.” “Preachers are just getting rich from the poor.” “It’s all a scam.” Although the way the Adventist Church system is set up prevents pastors from getting rich from their congregations, our church—along with other denominations—gets painted with the same brush as the few high-profile megachurches with ultra-rich ministers that have private jets and mansions. The perception that pastors line their pockets by exploiting the generosity of the poor parishioners is a pervasive stereotype despite the fact that upwards of 95% of churches are small and modest—some are even struggling. The numeric reality does not support the belief. But the unscrupulous acts of a few allow the undue generalization to persist. It’s not uncommon to hear people claim that church and faith often harm more than they help the community. So, it’s understandable that churches want to push back on that.

There is an increasing trend of posting videos showing “random acts of kindness.” Social media influencers have made thousands of clips surprising individuals with gestures like giving them flowers and paying for groceries. And millions of people fawn over this apparent generosity. It’s no wonder that churches would want to ride this wave too. Joining in could go a long way toward dispelling the myth of the greedy, leaching church. So, a subgenre of this “kindness on camera” features congregations giving to others. This, of course, is not new. For decades churches have provided evidence of doing good by posting pictures of missionaries playing with impoverished children, ministry groups feeding the homeless, and church youth offering free hugs to the public. And obviously, service to others is a Christian mandate. But when we are doing it for a photo op, are we serving others or serving ourselves?

Clearly, churches want people to know what services are offered. And the pull toward justifying our existence is strong for all the aforementioned reasons. But when people become props to boost our popularity, it becomes exploitation of a different type. No, we might not be taking cash from the community. But we’re still using them. And some people are speaking out against this fad. Not everyone wants their face to be associated with these publicity stunts. A woman who was the unwitting recipient of a “random act of kindness” said she was not appreciative of the gesture. In a viral clip, a content creator handed her flowers and left before she realized what had happened. Her brow immediately furrowed, and millions of viewers interpreted her changed demeanor as being overwhelmed with positive emotion. Some assumed she was clearly moved because she likely hadn’t been the recipient of such a lovely gesture before. But she tells quite a different story. Her expression was one of annoyance. She had been disturbed, then given something she didn’t want and would have to carry. Moreover, when her face was plastered all over the web, many made the erroneous conclusion that she desperately needed the act to brighten her day. She was upset to have been used. She felt dehumanized and lamented that audiences presumed she was lonely and sad. Not exactly the characteristics you want others to associate with you! Similarly, a gentleman who was the subject of a viral grocery paying video was bombarded by messages from around the world: family and friends concerned that he must’ve fallen on hard times to need handouts. Nothing could be further from the truth. He hadn’t asked for help but was upset and concerned that now he appeared destitute! Although most of these complaints have been leveled at clout-chasing social media influencers, replicating these methods can get churches in hot water.

How can we repair the false perceptions without publicity? Well, there’s nothing inherently wrong with taking pictures or videos if they’re done respectfully and responsibly. But no activity should be undertaken simply for the publicity. We help people because it’s our mission—not to gain street cred. If pictures or videos are taken to document the moment, that’s different than videos or photos being the impetus for the actions themselves. Also, people have to give their consent. Perhaps they don’t want to be part of your media campaign. Give people the chance to refuse to be recorded or videoed. Those who agree to have their image used need to sign a release. And agreeing should never be a requirement for receiving help. Lastly, we really shouldn’t focus on repairing our reputation through these means. Christ spent time explicitly rebuking those who do good deeds solely for the admiration of others (Matthew 6). Giving should be done for the sake of giving. Not for likes. Jesus even instructed to give in such a way that the left hand doesn’t know what the right hand is doing. It seems totally antithetical to a world that encourages everyone to document and post about every aspect of their lives. But we’re called to buck trends all the time. We want to be known for adding value to our communities. But that cannot be done if we’re willing to sacrifice the dignity of community members for a little bit of social media praise.