Forgiveness, Remembrance, Do Not Resuscitate 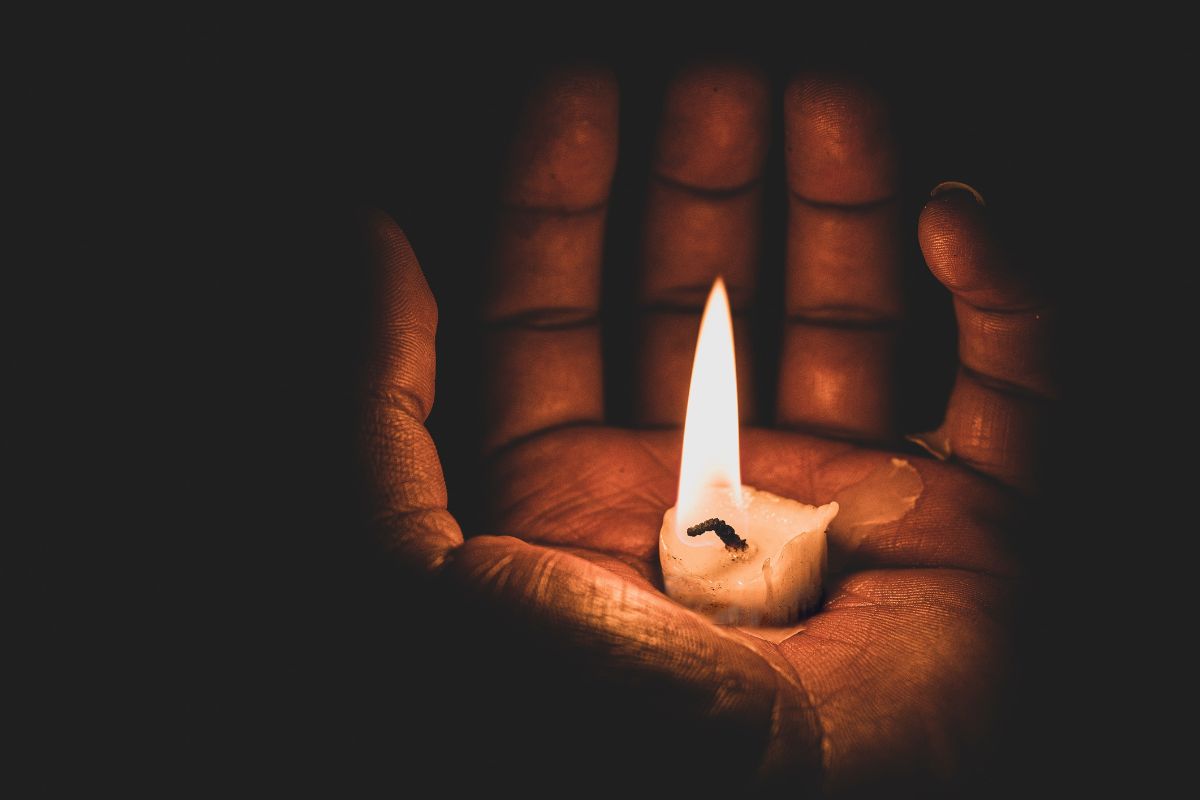 Words, like the humans who use them to communicate, evolve with time. This is simply because the meanings we attach to words change over time as the circumstances that gave them birth change. Once, the word “girl” was unisex and used to describe either a young male or female. Then, in the 15th century, English did what it does best in word acquisition and pilfered the term “boy,” which the French had been using as a pejorative for “slave” or “one of low birth,” and began using it to refer to young males exclusively.

Since time and events are the drivers of word usage change, it is not uncommon for the meaning of a word to transform significantly in only one or two generations so that a daughter and her grandmother, hearing the same word in conversation, might understand it differently. When faced with word meanings from translations that span millennia, as is the case with some biblical words, we risk speaking past each other if we assume a common understanding.

This essay is about one such word: forgiveness, and how it bleeds into other religious discourse. It is a word we use blithely and assume uniform understanding. Its root word, forgive, comes to English through the Latin word perdonare, which back then meant “to give completely, without reservations.” We get the contemporary word pardon from this root. When Old English adopted perdonare, it “chopped” it up and transliterated its parts into per (for) and geifan (to give). The combined parts became forgeifan (to allow, to give up).

From here on, forgeifan has spread its wings and taken on a wide range of meanings, including to stop feeling anger or resentment toward someone, cancel a debt, excuse, exonerate, absolve, let bygones be bygones, and a host of other synonyms and expressions. The noun form—forgiveness—has bona fide religious currency and impressive tentacles, and has spun even more meanings: absolution, dispensation, tolerance, clemency, reprieve, discharge, clearing, purgation, amnesty, vindication.

Two broad types of forgiveness—cancellations of material debt and the ability to absolve people burdened by guilt for actual or presumed bad behavior—inform the disagreement between Jesus and his detractors on the question of his ability to forgive sinners. The story of the healing of the paralytic begins with a dispute about the meaning of forgiveness. The healing itself is consigned a minor part of a grander plot whose purpose is to spotlight the nuances and assumptions that are prepackaged in our familiar conversational words.

The Pharisees were incensed, but not that Jesus claimed to have the power to forgive. They were familiar with forgiveness, as debt cancellation. This was the essence of the widely popular year of jubilee celebrations, when the indebted were released from their obligations so they could start afresh. Particularly, those who had lost their lands as a result of securitization had their properties returned to them, the time of forfeiture serving as full restitution.

This forgiveness, in material goods and sometimes identifiable wrongs, the Pharisees understood as pertaining to humans. It is partly this same notion we encounter in the Lord’s Prayer. There is a hint of reciprocity in “forgive our trespasses as we forgive” that is more explicit in the parable of the unmerciful servant (Matthew 18:21–35). A man who was forgiven of a greater debt owed to the king was expected to be understanding and empathetic toward one who owed him (the forgiven servant) much less. Instead, the forgiven debtor did the opposite and hauled his servant to jail for the minor debt owed. The king heard about this treatment and rescinded his previous forgiveness, apparently for not extending the charity shown to the man. The Pharisees understood this aspect of forgiveness because it is transactional and consistent with what they did daily.

But to forgive sinners, as in “all have sinned and come short of the glory of God” (Romans 3:23)? They believed this to be only in God’s domain. Their traditions had long and rightly taught that only God could do that. The subtext of the disagreement was who Jesus claimed to forgive—sinners. And by insinuating he could do what only God could, Jesus was on the verge of blasphemy, an offense punishable by death. Discerning these musings in their hearts, Jesus conceded that sometimes words are cheap, and anyone can make unverifiable claims. He upped the stakes and set out to prove what only God can do by healing the paralytic and sending him on his way, thus proving not only that he is God without saying so but that he can forgive all manner of sins.

Perhaps it is from here that Christians and non-Christians alike started advocating that humans can and should practice forgiveness. But can we? The proof is in our hedging. We rightly say we’ve forgiven a thieving church treasurer but then act prudently by keeping that person away from the treasury. Similarly, we claim to forgive the pastor with a roving eye, but we wouldn’t make him chaplain of an all-girls school. Perhaps the reason we are cautious and don’t trust people who have demonstrated poor judgment in the past—despite their protestation never to repeat those “sins” and our genuine belief they have changed—is that we forgive, but still remember. What seems to be in our way to fully trust people we forgive for past indiscretions is memory. As long as we can recall past mistakes, we seem reluctant to trust those whose sins we claim to have forgiven. We demonstrate our reluctance by keeping them away from the temptations they had fallen prey to in the past.

So, when it comes to forgiveness, we can be persuaded to say yes. But our memories are as large as an elephant’s, and it doesn’t take much effort to dredge up old hurts in the face of new wrongs. What good is forgiveness if we can’t go past old missteps? Could the Pharisees have been right in their contention that only God can forgive sins? It seems to me then that we can only truly forgive at the point when we can no longer remember, which seems to be what God is getting at when it is said of him: “I will remember their sins no more” (Hebrews 8:12). Or as Alexander Pope writes: “To err is human; to forgive, divine.”

This is not just theoretical. It has life and death implications. One of the most difficult life decisions, especially in the Western world where it is routinely presented as a choice, is whether to allow for resuscitation when the heart stops beating. And it is difficult precisely because this decision, or the mere contemplation of it, is a reminder of the ultimate human vulnerability: our finiteness. We are instinctively uncomfortable with any reminder that at some point in an indeterminate future, we will cease to be, though we secretly think of this likelihood as we get older, more often than we might wish. So, many put off making the decision to designate what health practitioners term their “code” or DNR (Do Not Resuscitate) status for as long as they can. Then, in unexpected emergencies, when one is unable to make that decision, spouses, children, parents, or friends are called upon to make the hard choices without the patient’s guidance.

But sooner or later, we confront the inevitable decision because, even if we wanted to, we cannot keep resuscitating a failing heart indefinitely. Although it is an uncomfortable subject, we will all face it at some point, playing one role or another. Under what condition would you draw the line—for yourself, or if called upon, on behalf of a loved one? I measure life in remembrances and recall. If I no longer remember or recognize loved ones, whether as a result of cognitive diseases like dementia and Alzheimer’s or stroke or trauma—that is my red line where I give my loved ones the permission to let me go.

We all have different markers or conditions under which we may not want to be resuscitated, which should be respected. At the risk of sounding redundant, for me, it is cognition more than any other sensory experience that defines humanness. So, when I can no longer recognize loved ones or appreciate good company and bask in the sweet interchange of ideas, when the body fails, that is the point I bid my farewell to the world.