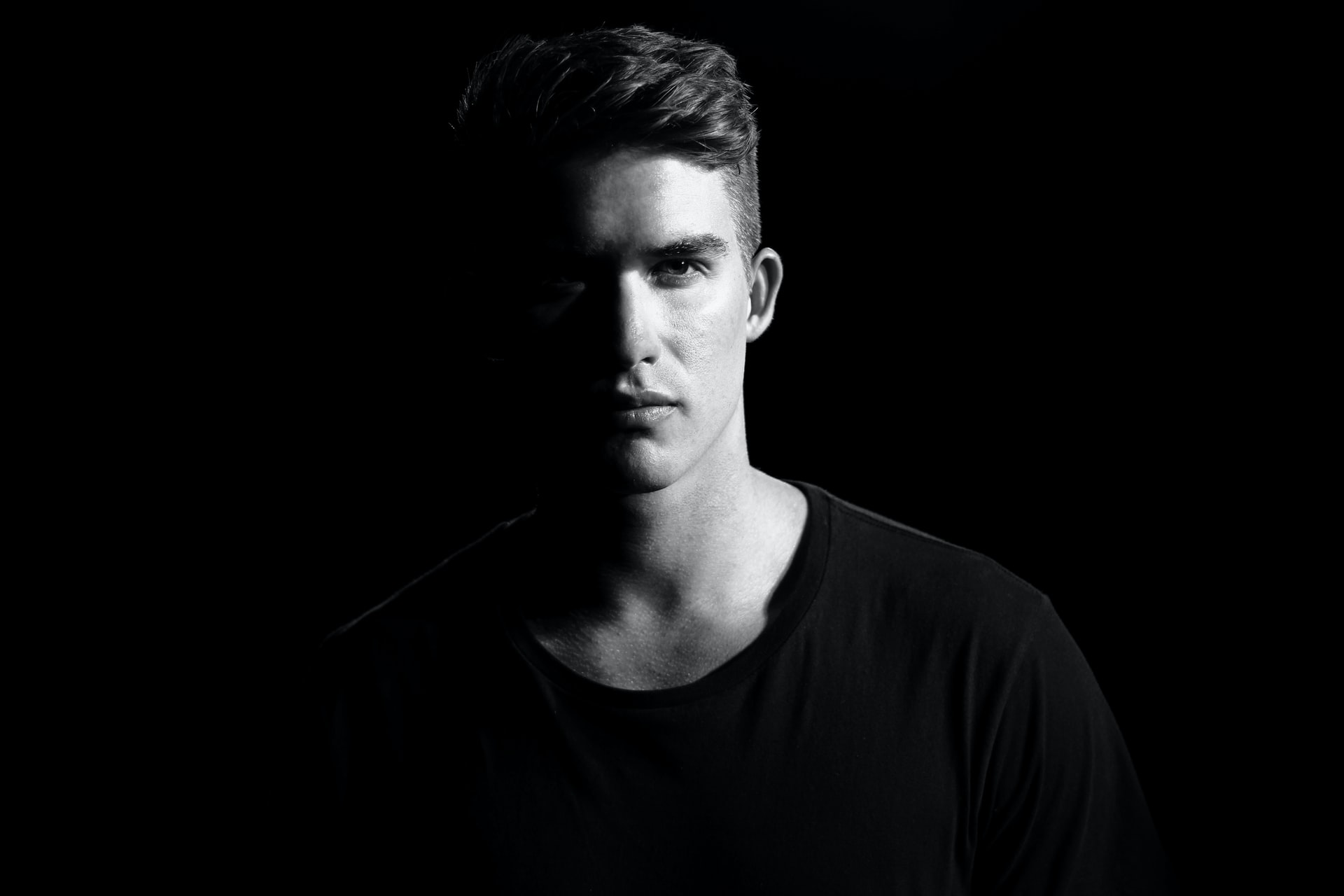 When we talk about the detrimental results of sexist practices and beliefs, we primarily focus on the ways girls and women are affected. And it’s true that women bear the brunt: being subjected to unfair dress standards, micro-aggressive remarks, mental oppression, lack of opportunities, or even sexual and physical abuse. What’s not acknowledged as readily is how misogyny damages boys and men.

Within the church, misogyny is regularly presented as theologically based. First and foremost, by falsely attempting to ground these concepts in Scripture, sexism produces a warped view of God. Genesis unambiguously declares that the Creator formed both male and female in the image of God. Yet “headship theology” highlights just half of that equation. It’s a false representation of who God is. We already know we see through a glass darkly and have only a fractional understanding of God (1 Corinthians 13:12). But purposely denying what we are explicitly told about the Divine is like intentionally making the glass murkier. Sexism obscures God. In and of itself, that’s bad enough. Yet in addition to spiritual harm, men are tangibly harmed as well.

Per headship theology, men are told that women are specifically designed for male sexual pleasure and to care for children and the home. Conversely, men are tasked with protecting women. From a young age, boys are (sometimes playfully) referred to as “little man” or, if the father is away, “the man of the house.” It’s not uncommon for sons to be tasked with the responsibility to “take care of Mom” starting when they are small children. This “adultification” exacts a psychological toll on boys that impacts them for the rest of their lives. Boys who may view themselves as having failed to “take care of Mom” can become men who feel inadequate. The inability to “protect” their mother can play out in destructive ways in adulthood. The need to demonstrate dominance through violence is usually rooted in the message that this is how manhood is exerted.

And who protects the protectors? One out of four girls are sexually assaulted before the age of 18. But one out of six boys are too. Are we ready to talk about the havoc this wreaks on both girls and boys? When young boys are abused physically and sexually, they often don’t share it. We know girls hide sexual assault too. But secrecy for girls and women tends to be perpetuated by shame. Girls are frequently painted as “fast” or “temptresses.” Therefore, many girls blame themselves for inviting assault. Boys, on the other hand, are taught that they’re supposed to be sexual beings. They are the pursuers. Having sexual encounters is a right of maleness. So, boys who’ve been assaulted by girls or raped by women are influenced by the belief that they should like it. When adult men reflect on these childhood assaults, there can be significant reluctance to call rape what it is. In a viral video, Delray Davis recalls the sexual abuse he suffered as a child and how it impacts his relationships with women to this day. It’s abundantly clear this man still has unresolved trauma. However, in the clip, this horrific story is played for laughs. The off-screen interviewer responds to the situation as a joke. Davis leans into it and responds accordingly, as if it’s a comedic childhood memory. It’s unfathomable that a woman discussing her 11-year-old self being raped by two adult men would be met with a similarly jocular tone. But men are socialized that they should enjoy these encounters and laugh about the pain. And when boys are sexually assaulted by men, the same burden of being a protector keeps them from admitting that they couldn’t protect themselves. This shames men into silence about physical abuse too.

The Amber Heard-Johnny Depp case spanned several years and two continents. The details of their strained marriage became international tabloid fodder, and their recent court case was broadcast around the world. This likely would have been true in any circumstance, given the fact that they’re both high-profile movie stars. But the public’s interest was heightened by an additional layer: Johnny’s allegations that his ex-wife abused him. Rarely do men discuss being victims of abuse of any kind. Admissions of female-perpetrated domestic violence are the least discussed of all. The thought process is that men are supposed to dominate women, so how could any self-respecting man admit to being abused by one? Such a confession would be inherently emasculating. So, many male victims of intimate partner violence pretend that it doesn’t happen.

Ironically, men are taught to be both the protectors of and the subjugators of women. This is a clear doctrine of headship theology, and it provides a convenient way to excuse ungodly behavior in public figures who commit morally indefensible acts. When self-described Christian politicians or celebrities commit adultery or degrade and abuse women, these toxic teachings explain away these un-Christlike behaviors as part and parcel of manhood. This perspective eliminates any moral conflicts in continuing to support them. When those who champion “family values” behave in reprehensible ways, a hand wave explains it as excessive masculine energy—simply too much of a good thing. This corrupted view of manhood is celebrated and idolized within several church settings. The book Jesus and John Wayne discusses how these teachings have permeated the evangelical Christian world. Unfortunately for Adventism, it has crept into our church as well.

Some are comfortable ignoring how women are crippled by these bankrupt ideas of masculinity. But understanding the effects on men should at least evoke a response born from self-interest. When women advocate for equality, it’s not only about the advancement of women—it’s also about helping men. One of the most important cases argued by the young Ruth Bader Ginsburg was a sex discrimination case on behalf of men. Equality benefits everyone! From the absence of changing tables in men’s restrooms to the stigma of male emotional disclosure and participation in therapy, society has a long way to go to correct the deleterious impacts of misogyny. The church has the opportunity to lead the way. We can begin by discarding sexist heresy trying to pass itself off as theology. Thankfully, some Adventist conferences are taking a definitive stand against it. Let’s all be as vigilant against this corrosive, creeping error. Instead, let’s lift up the true Image of God . . . for all our sakes.

Photo by Christopher Campbell on Unsplash