The Path of Righteousness: Prayer and Action 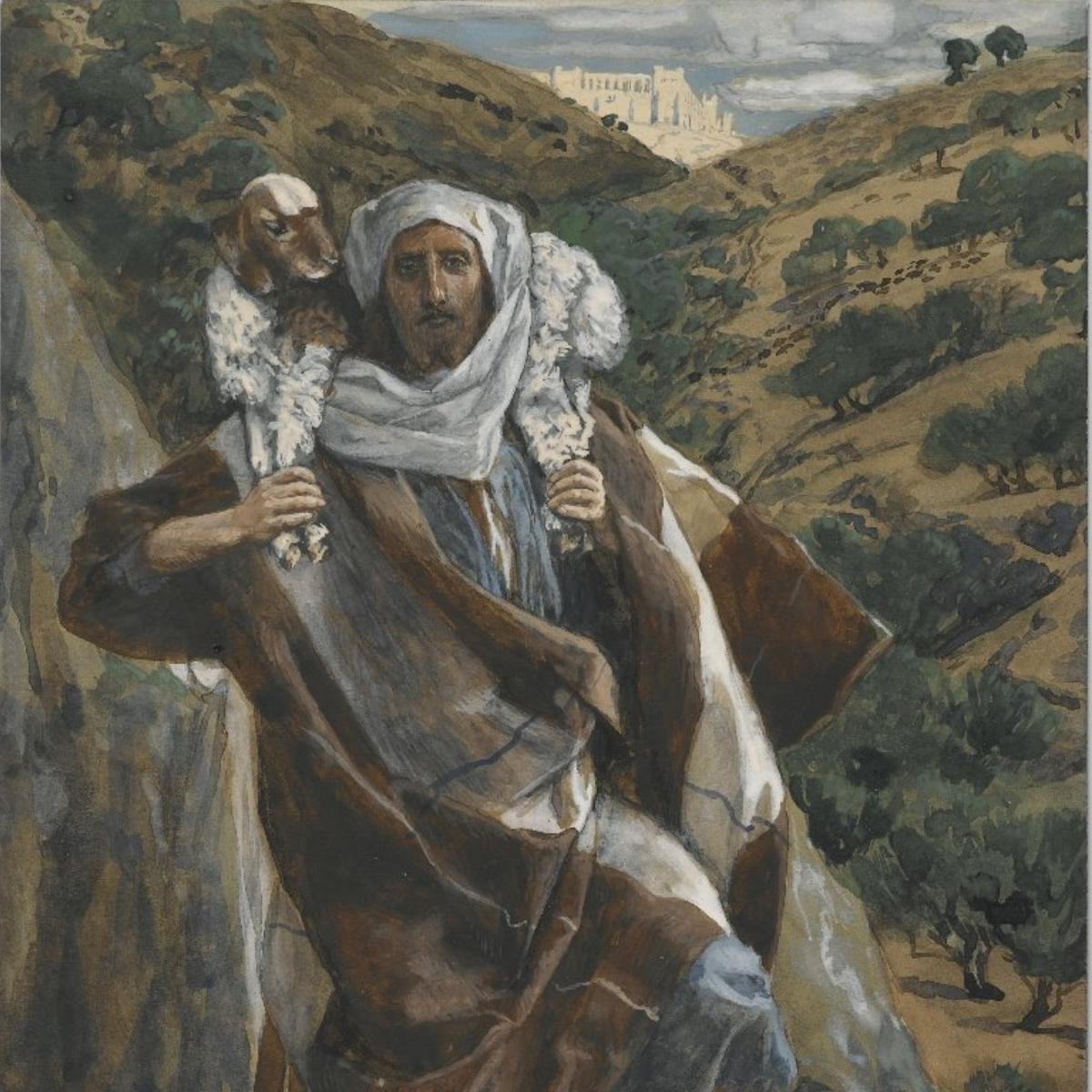 This week, the Adult Bible Study Guide begins this quarter’s focus on being “in the crucible with Christ,” taking “a journey into the meaning of suffering, evil, and death.” For Monday, the author wrote about what it means to be on the paths of righteousness found in Psalm 23, giving four reasons these are called “right paths.”

The study guide emphasizes something I didn’t often see growing up in the Adventist Church and struggle to see now. The path of righteousness is an intentional series of actions. It is not something we think or pray about but an actual path we must walk. It is the path of seeking justice for all people. It is the path of living and reflecting the actions of Jesus.

Rabbi Jack Moline, executive director of the Interfaith Alliance, sees this call to action as well. In a statement following the 2015 San Bernandino shooting, Rabbi Morvine passionately shared the necessity of action.

I am a person of faith. I have spent my entire adult life as a member of the clergy. I have an intensely personal relationship with the God in whom I believe. I pray every day. And here is what I know: praying after the fact for something preventable is an affront to God and humanity.

Prayer without action is empty words. The path of righteousness must be more than prayer. It must be intentionally acting in ways that continue the work of Jesus.