The End of Genesis 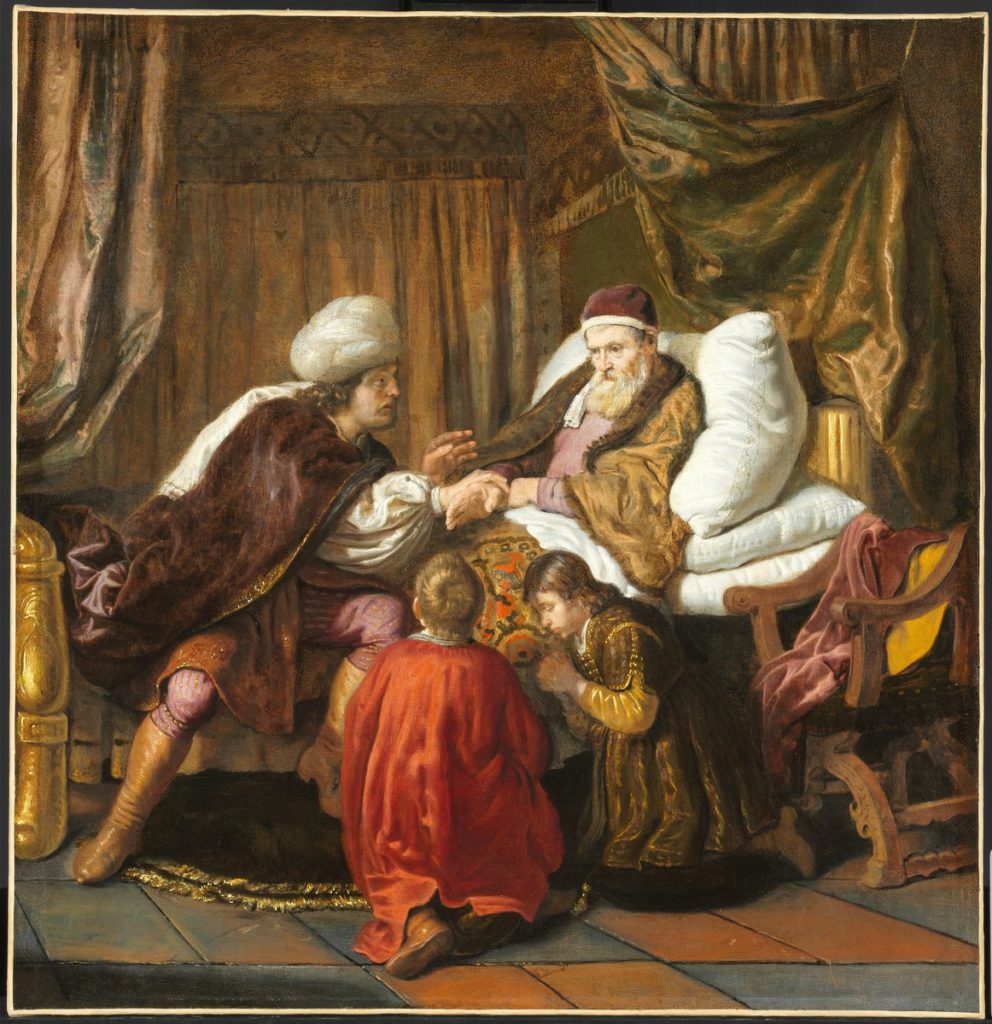 The journey through Genesis ends this Sabbath. For three months, the Adult Bible Study Guide (ABSG) aimed to provide textual clues to the deeper meaning in the initial biblical narrative that defines the early history of humanity. But despite the fine textual scholarship and revived evangelistic initiatives—with so many so totally involved—this series of stories is still believed by less than half of the world’s population.

Given how the average Adventist denominational leader thinks, this ABSG lesson’s end might bring a sigh of relief: a respected scholar got us through this mindfield without any blowups. As usual, the bias lies with those seeking the cold conference comfort that one won’t be criticized by the most faithful. But that (chronological) sight is short. As A. Allen Martin, PhD, lead researcher of the Adventist Millennial Study, pointed out at the North American Division CALLED pastors’ conference this week, over 10 million young Adventists have left the Seventh-day Adventist Church since the mid-1960s. Forcing a decision between Genesis literalism and origin science just adds fuel to the fire that drives this exodus.

Catering to the in-the-fold six-day literalists or the one lost-in-thought sheep is the defining choice for those who seek to shepherd a growing community. Whatever one believes about the beginning, right now, the fundamental tension over means and ends lies in the lap of leadership.

After Jacob’s death and burial, Joseph’s brothers are worried about their future. They are afraid that Joseph will now take his revenge. They come to Joseph and prostrate themselves before him, ready to become his servants (Gen. 50:18), a scenario that is reminiscent of Joseph’s prophetic dreams.

The Bible drives this fearful responsibility home. Genesis starts with a bang and ends with a family clarifying a few post-patriarchal details. It is literally focused on the future of power in a religious community. The main concern seems to be about a few patriarchs’ political relationships. Fears of punishment, posture, and progeny persist.

But there is hope expressed for future generations. It creates a promised space for freedom. The Bible repeats this truth about the primacy of prevenient grace over and over. Purity won’t change Adventism for the good; fearless, self-aware grace will.

We have this hope.