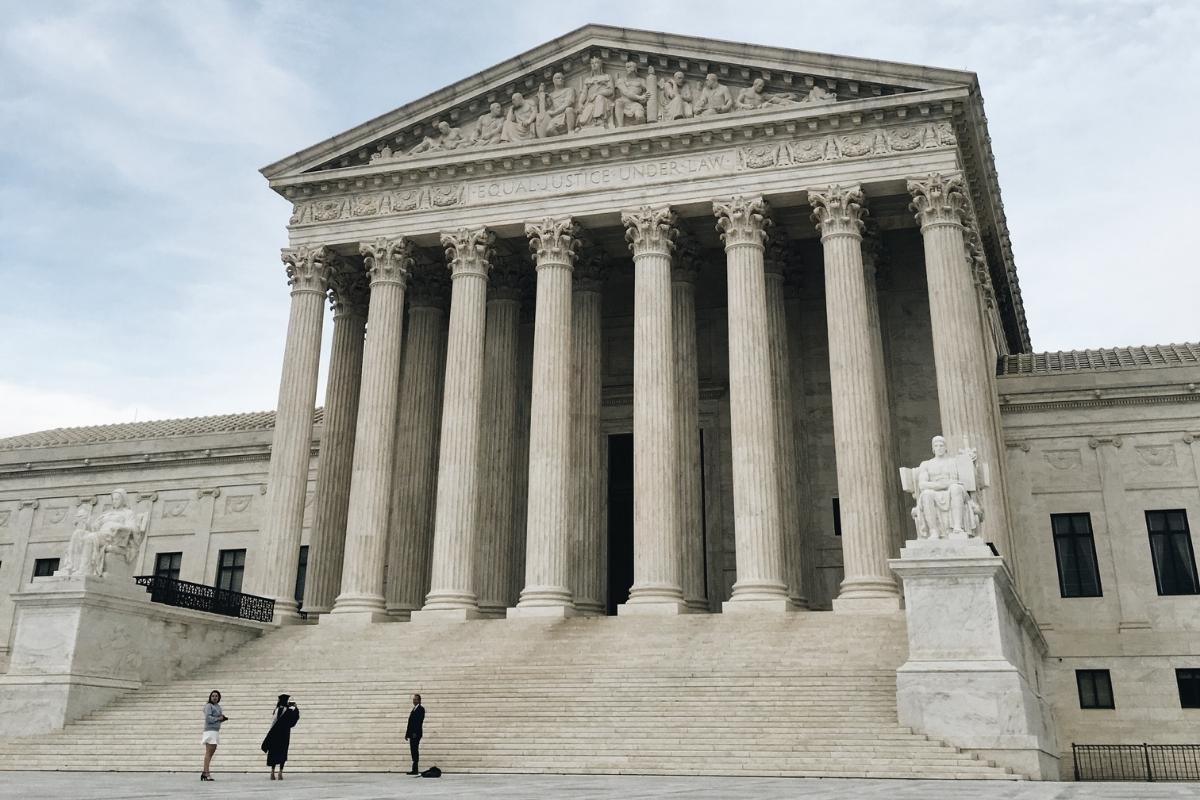 This week, the United States Supreme Court ruled on a case that potentially changes the way we will view the separation of church and state going forward. The case of Carson v. Makin revolves around a state of Maine program that allows students to use public funds for their secondary education at the school of their choice if their rural district has not made other arrangements for their public education. There are several districts in Maine that do not have secondary schools because the population would not support a school of their own. Until this week, those funds were limited to nonsectarian schools only. Two families sued, arguing that this was a form of religious discrimination and a violation of the free exercise clause of the Constitution. In a 6-3 decision, the court agreed, finding that the state did not have to allow public funds to be used for private education but that once they did, they could not withhold those funds from religious schools.

While there is a line of cases that have been moving in this direction (Zelman v. Simmons-Harris, Trinity Lutheran v. Comer, and Espinoza v. Montana Dept. of Revenue keep this from being a total surprise), this decision is something of a sea change. It’s the first time the court ruled in a case that was explicitly about state funds going toward religious instruction. Although the conservative majority sought to downplay this distinction, the advancement of this decision cannot be denied.

The religion clauses of the First Amendment (known as the Free Exercise Clause and the Establishment Clause) often work in tension with one another. The government has to support the right of its citizens to live out their faith beliefs in meaningful ways while at the same time not appearing to favor any one religion over another, or favor the religious over the nonreligious. As the court’s opinions show, it can be a very difficult balance to strike, often creating precedents approved by no one. With respect to public funding, the court often resolved the tension by not allowing public funds to be used to support religious goals. The logic was simple—to fund something is to help establish it. As such, to fulfill the requirements of the Establishment Clause, states should not use public funds to support religious institutions (particularly schools). And while I disagree with the court’s ruling in this case, I can understand the logic. There are two ways to solve the Establishment Clause problem. You can either refuse to fund any sectarian effort or you can decide to fund every sectarian effort. It can be tantalizing to think the solution that solves the tension between the two religion clauses would be to fund everything—that way citizens can enjoy their free exercise, and the Establishment Clause problem is solved because every faith can enjoy public funds.

However, I think this solution would also give supporters of the Carson decision some pause. I wonder if these same people would argue similarly to Americans United for Separation of Church and State if they found that their taxpayer dollars were going to fund the local madrasa or Satanist high school. But maybe they intuitively recognize another truth that is also a problem with this decision—while the logic avoids de jure establishment of religion, it does create the potential de facto religious establishment. With respect to most of these cases, Christianity writ large has been the winner. In fact, the thing that triggered some of these cases was that an inordinate amount of funds from these programs were going to Christian private schools. The court created a landscape in which religious minorities will be underserved from public funds because they cannot afford the institutions that would help them take advantage of the available money.

Roger Williams (founder of Rhode Island) believed that the wall of separation between government and religion should be high. He held this belief not because he was concerned about the religion’s effect on government but because he was afraid of what government might do. It is unfortunate that to fill our coffers, we are willing to dismantle this wall as well.