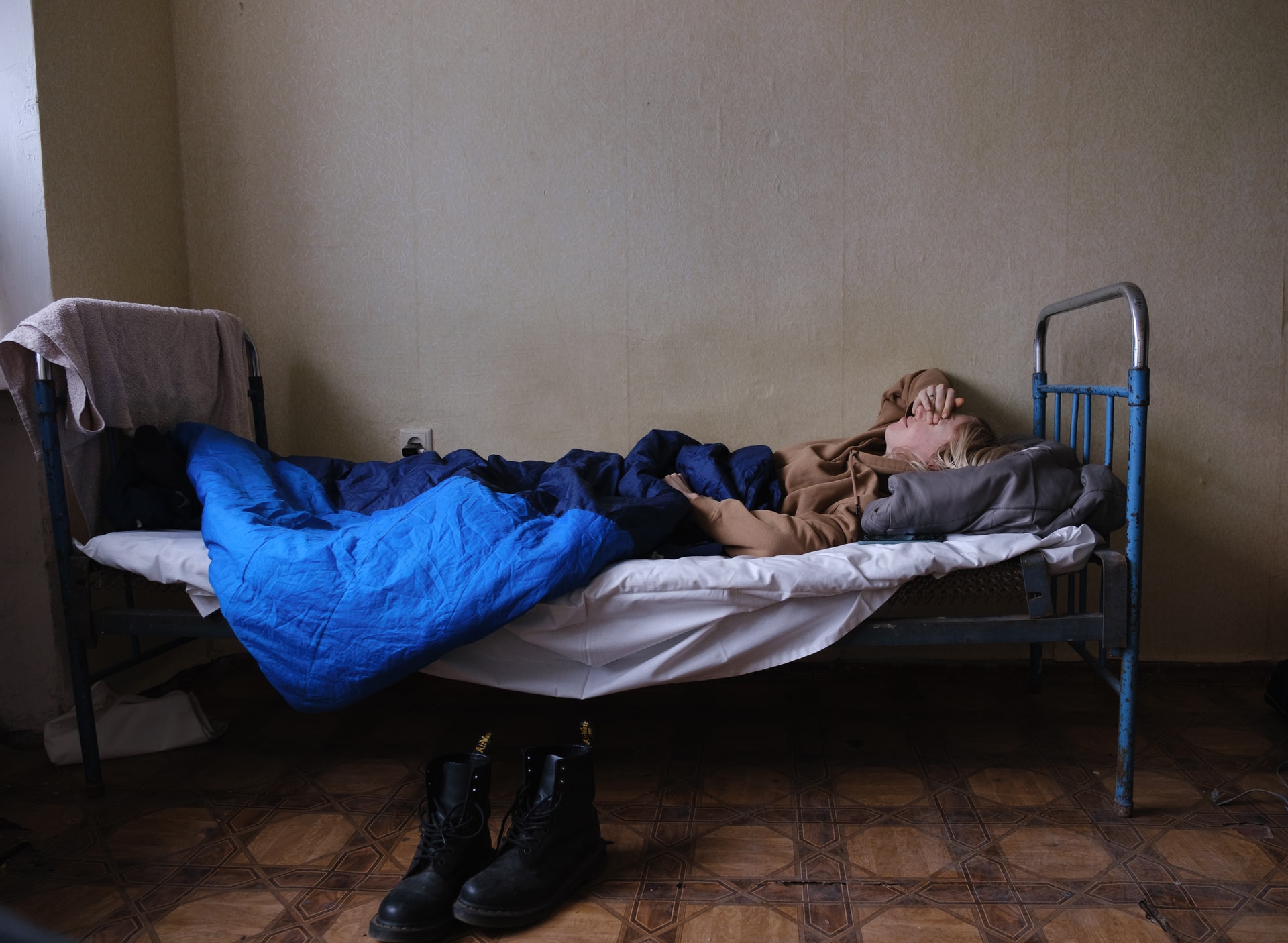 Some things in life are complex. Unequivocally. And we do everyone a disservice when we act as if they’re simple. Because they aren’t. Example: dealing with Vladimir Putin’s invasion of Ukraine.

What steps could have prevented it—without risking a conflagration? And what steps can halt the horrors currently underway—without likewise igniting an even greater inferno?

Threats, entreaties, and scenes of mayhem, suffering, and death seem not to faze Mr. Putin. Nor is he squeamish about reminding the world that he might just have to dip into his nuclear arsenal, if pushed.

But some other things are simpler. So let’s not act as if they’re more complex than they actually are. Example: some four million Ukrainians fleeing for their lives—taking only what they can fit into a suitcase.

In many respects, the refugee situation is indeed simple. The refugees are real. Their desperation is palpable. And the only downside to helping them is the cost, the inconvenience, and the disruption.

Admittedly, there are daunting logistical challenges. But once we’ve come to grips with our moral obligation, most of the logistical matters can be addressed through competent management.

The old saying that “where there’s a will, there’s a way” is more than a cliche; it’s often a reality.

If I read correctly the writings of the thinkers associated with our world’s many faith traditions and humanistic philosophies—whether those thinkers are ancient or modern—there’s a clear moral imperative to aid victims of catastrophe. Some form of the Golden Rule exists in nearly every moral ideology, calling us to recognize a universal obligation to all.

The Buddha reminds us that in our interconnectedness, we also bear responsibility.

“All three of the great law codes of the Hebrew Bible in Exodus, Leviticus and Deuteronomy contain the same command regarding the treatment of the stranger,” writes Jewish professor Joel Baden of Yale Divinity School. He quotes Leviticus 19:34: “The stranger (think: refugee) who resides with you shall be to you as one of your citizens; you shall love him as yourself, for you were strangers in the land of Egypt.”

A report prepared for the United Nations briefly summarizes Islamic teaching about refugees, saying: “Muslims must seek refuge from injustice and abuse, and in turn they are obliged to accept and protect those fleeing.”

In Matthew 25, Jesus says the true test of whether or not we’re on God’s side is how we respond to the victims of extremity—and it’s hard to imagine anything more dire than refugees running for their lives from the ravages of war.

Baha’ullah, founder of the Baha’i faith, highlights our need to recognize the oneness of all humanity, suggesting that the moral person is “a man who today dedicateth himself to the service of the entire human race.”

The Humanist Manifesto III similarly states: “We are committed to treating each person as having inherent worth and dignity.” That would include refugees—of whatever race, nationality, or ethnic origin.

Sikh writer Simran Jeet Singh says Sikhism’s commitment to seva (selfless service) is based on the concept of the “oneness of the world, the connectedness of reality, the intermingling of creator and creation.” In short, there are no exclusions when it comes to helping fellow humans in crisis.

A similar concept of selfless service pervades Hinduism, and for similar reasons. One commentary states: “The concept of charity in Hinduism is about helping others without expecting something in return . . . because it is the right thing to do.”

Unitarian Universalists claim a legacy of “deeds not creeds.” They state: “Our work for a better world calls us to . . . harness love’s power to stop oppression.”

Reinhold Niebuhr’s Serenity Prayer says: “God grant me the serenity to accept the things I cannot change, courage to change the things I can, and the wisdom to know the difference.”

The refugee crisis can be dealt with—provided we have the moral conviction and are able to summon the courage to do so.

This op-ed originally appeared in the Orlando Sentinel and is published here with permission.

James Coffin, who retired from Seventh-day Adventist Church employment after more than 35 years as a youth pastor, senior pastor, and editor, has since 2011 been executive director of the Interfaith Council of Central Florida..