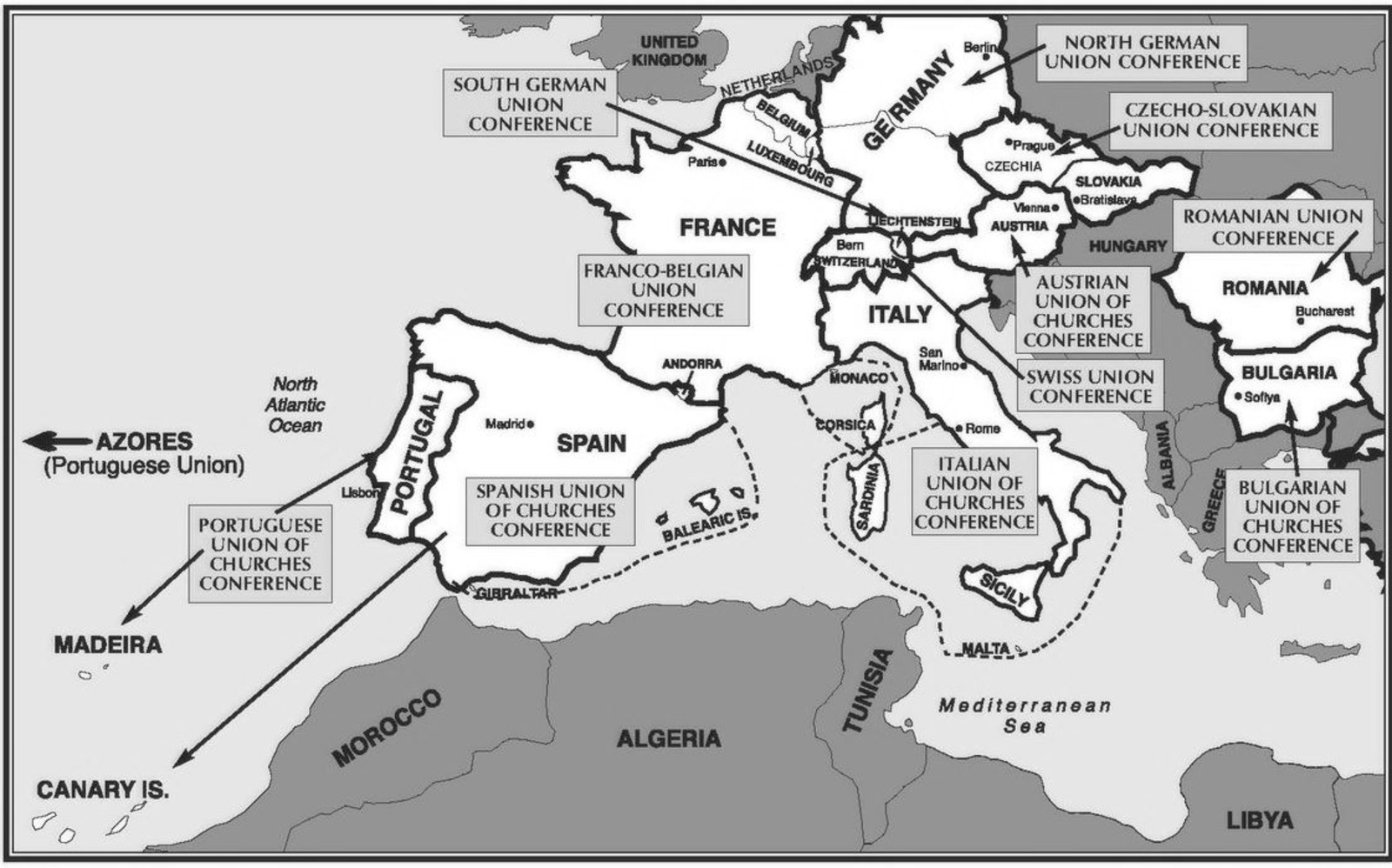 A significant motion was voted at the beginning of the General Conference (GC) Session. It was an action bought by a committee that was chaired by President Ted Wilson from the GC Constitution and Bylaws Committee. Since I once served as a conference secretary and as the chair of our constitution and bylaws committee, it is something that I noticed. It was the recommendation to vote new unions into the world sisterhood of unions. This is always a time of great celebration in our church because it marks growth and progress. Delegates will often clap to celebrate such an event.

What caught my attention is the new Netherlands Union of Churches Conference, which is part of the Trans-European Division. A union of churches is an organized body of local churches within a geographic area. It has similar status to a union conference with a direct connection to a division. This creates a more powerful constituent entity that bypasses the process of first becoming a conference. It reduces a layer of denomination structure, redistributes resources, and streamlines decision-making. Many of our members do not understand the significance of such an action and the power that unions have in our denomination.

Why is this significant? A union wields significant organizational power in the denomination while supporting more local control. Its adoption in 1901 was advanced by Ellen White and several mission-minded church leaders who recognized the need for more flexibility. A union president sits on every major decision-making body of the church: GC, division, conference, university, hospitals—influencing schools, various committees, and other boards. Often the president serves as the chair or vice chair of many of these committees and boards. The union president is also an ex-officio member of several nominating committees, such as the GC Nominating Committee, etc. Clearly, a union of churches is a powerful church entity. Then why is it only available to majority-white European churches?

More than 40 years later, the denomination has allowed a small number of European churches that have not even made conference status to become unions. This is a troubling problem that many of our members do not recognize. European Adventists make up around 2% of global church membership, yet they are able to structure themselves in ways that maximize their power.

Why is this tool for mission and local control not available to people of color in the North American Division? Revisiting this discrepancy is an issue of equity. It’s time for church leaders to recognize that we can do more than sing, preach, and baptize people. We have minds and ideas—let us unite to lead strategically as well.