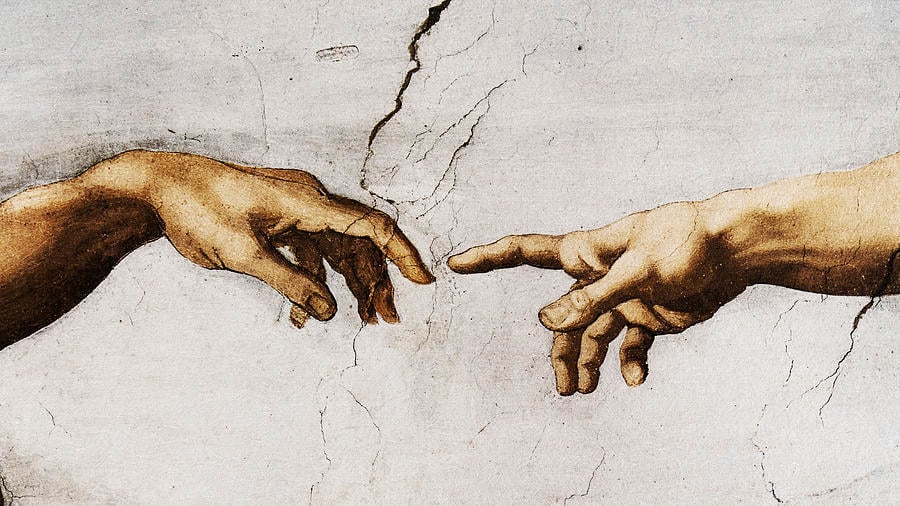 Written by:
Alexander Carpenter
Published:
May 17, 2022

The Adult Bible Study Guide continues to move chronologically through the major stories in the book of Genesis. Often the themes focus on boosting personal faith and return to the central question about the trustworthiness of God. That was also a focus for George McCready Price, the early 20th century Seventh-day Adventist creation scientist. In the talk below, Ronald L. Numbers discusses Price’s biography as well as the larger fundamentalist creationist movement. Numbers draws on his research in the magisterial The Creationists.

Numbers is Hilldale Professor Emeritus of the History of Science and Medicine at the University of Wisconsin–Madison. Harvard University Press, which published an expanded edition of his book in 2006, writes, “Praised by both creationists and evolutionists for its comprehensiveness, the book meticulously traces the dramatic shift among Christian fundamentalists from acceptance of the earth’s antiquity to the insistence of present-day scientific creationists that most fossils date back to Noah’s flood and its aftermath. Focusing especially on the rise of this ‘flood geology,’ Ronald L. Numbers chronicles the remarkable resurgence of antievolutionism since the 1960s, as well as the creationist movement’s tangled religious roots in the theologies of late-nineteenth- and early-twentieth-century Baptists, Presbyterians, Lutherans, and Adventists, among others. His book offers valuable insight into the origins of various ‘creation science’ think tanks and the people behind them.”

James Hayward, research professor emeritus in the Department of Biology at Andrews University, is working on a book about Price. Hayward has also researched his descendants and has written a very interesting article on “The Family Legacy of George McCready Price” for the next issue of the Spectrum journal, arriving in mailboxes soon. Be sure to subscribe to read it.

Title image: from The Creation of Adam by Michelangelo, c. 1508–12 (public domain)