Hope and a Post-Truth World

Hope and a Post-Truth World 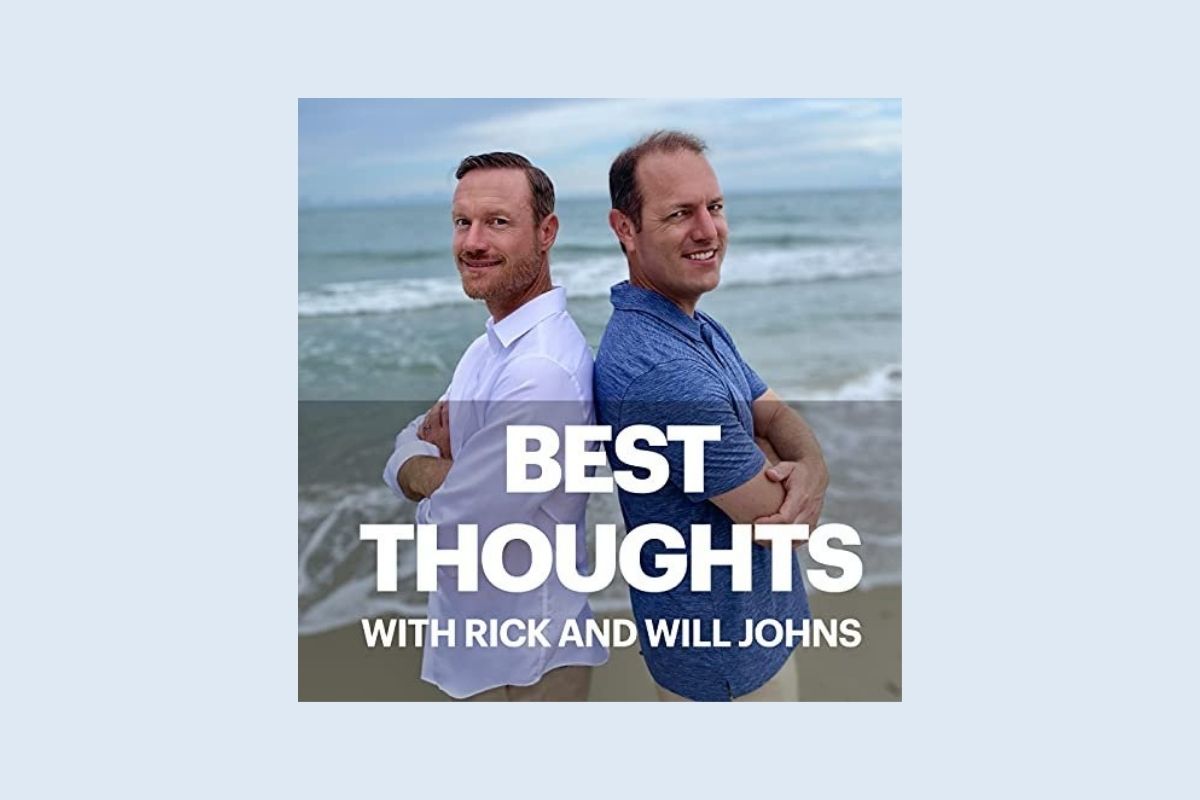 I am sick of divisiveness. If you are too, I’d like to share a concept with you. It isn’t a cure. It won’t transform society in the blink of an eye so that everyone gets along. It won’t fundamentally shift reality to make our current disagreements irrelevant. All that it will do is offer a new perspective on reality and perhaps provide a bit of hope. For now, that will have to do until time, technology, or the Divine brings about the change we need.

The concept is Spiral Dynamics. This controversial evolutionary model of society, organizations, and individuals was developed by Don Beck and Christopher Cowan, based on Clare Graves’s emergent cyclical (E-C) theory and with later input from Ken Wilber. Problematically, Graves was unable to publish his E-C theory in psychological or philosophical journals and instead found a broad audience in the Harvard Business Review focusing on applications to business, management, and marketing. In addition, Graves didn’t fully publish his ideas during his lifetime, leaving his followers such as Beck, Cowan, and Wilber to elaborate on his provocative and important theory without a rigorous evaluation of the underlying concepts.

And yet, Spiral Dynamics is worth exploring for two main reasons. First, the overall developmental model can be matched, compared, and correlated with the work of other more mainstream developmental psychologists such as Piaget, Maslow, Loevinger, Kohlberg, and Gilligan. Spiral Dynamics and Ken Wilber’s overly ambitious theory of everything can be seen as taking the insights from these and other well-established theories and applying them to create a broad overview of human development. The second and more important reason to explore Spiral Dynamics is utilitarian—it works.

My first exposure to Spiral Dynamics came in the wake of the faith-destroying Trump cyclone. Faith and I had been through a lot. From confrontations with evolution to deconstruction by postmodernity and on to disappointments over injustice, the battered sails of my faith clung with ropy tenacity to the mast of my religious tradition. Then, Donald Trump became the unlikely Republican candidate for president. Nearly every conservative friend and family member in my faith community whom I admired for maintaining moral standards, keeping the community pure, honoring tradition, and upholding the truth, completely capitulated to an immoral, womanizing, secular, post-truth real estate speculator who bragged about sexually assaulting women by abusing his position of power. In doing so, they completely undermined everything they stood for, leaving me with nothing to hang my faith on.

Of course, the great abyss of divine mystery didn’t go anywhere; but the community with whom I had navigated those waters was gone. There was no “we” to “have this hope.” All hope was lost.

Then, a good friend suggested I check out a four-episode series on Rob Bell’s podcast the RobCast called “Me, We, Everybody.” Since I didn’t identify with a “we” any longer, I was intrigued. The series’ introduction to Spiral Dynamics hit me with an “aha” moment strong enough to blow just a little wind into my deflated sails. As I explored the concept more, read books such as Ken Wilber’s Trump and a Post-Truth World, and had discussions with friends, the Spiral Dynamics navigation map filled out a nuanced picture with the good and the bad of each stage where I’d been, offered a plausible explanation for how we got where we are, and most importantly, provided hope for where everybody will go in the future.

If I’ve piqued your interest, the good friend I mentioned hosts a podcast with his brother called Best Thoughts, and the current best thought they are discussing is Spiral Dynamics. At the conclusion of the season, we are planning an online Spectrum pop-up to discuss, critique, and learn from one another. I hope you’ll join us.

You can listen to the Best Thoughts Podcast with Rick and Will Johns on PodBean, Audible, Spotify, Apple Podcasts, and other podcast platforms.

Brenton Reading is a pediatric interventional radiologist in Kansas City, Missouri. He lives in the nearby suburb of Shawnee, Kansas, with his wife and their three children.