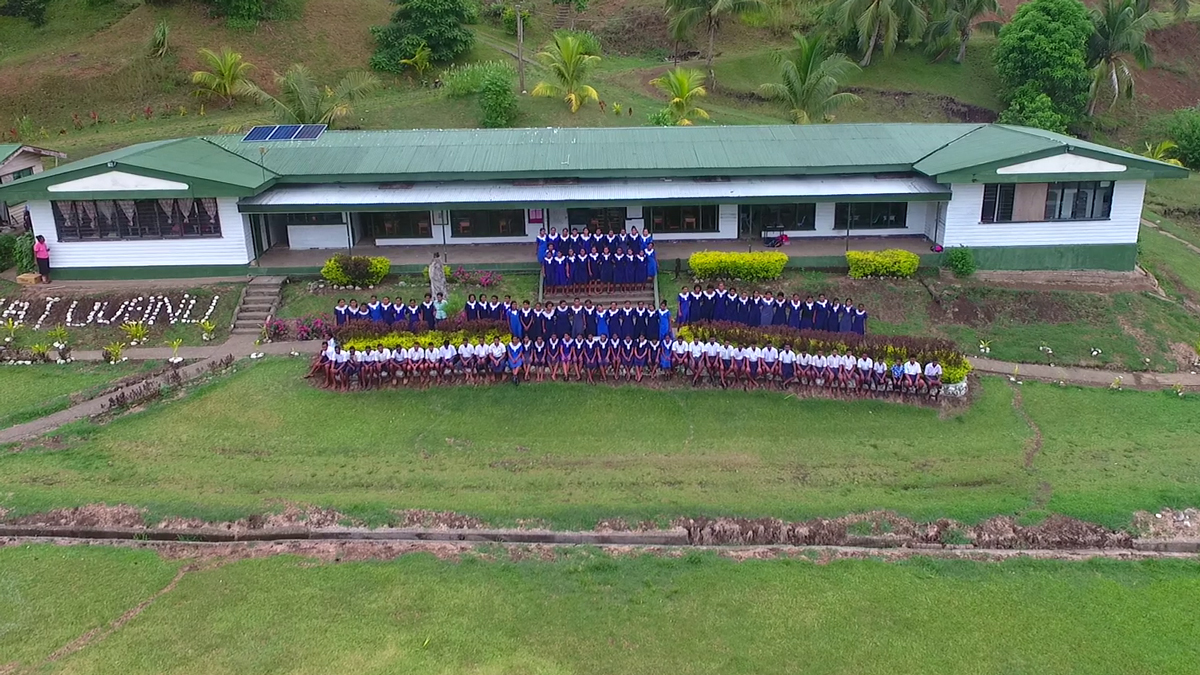 In this week’s Adventist news round-up, the Fiji Court of Appeal rules against Vatuvonu Seventh-day Adventist College on choosing state sponsored teachers. Plus, more news from around the world.

Fiji Court of Appeal Rules Against Vatuvonu Seventh-day Adventist College. The Fiji Court of Appeal has ruled that the Permanent Secretary for Education has the lawful right to appoint any teacher or head of school in any acting position. The landmark judgement was made on the appeal filed by the State against the decision of the High Court with respect to the appointment of the Head of School at Vatuvonu Seventh-day Adventist College. The Court of Appeal has wholly set aside the decision of the High Court, which had ruled that the appointment of State-funded teachers in any school established by a faith-based organization must be approved by the faith-based organization.

From FBC News, "All Teachers Appointed on Merit"

Greeneville Adventist Academy and It Is Written Collaborate in Costa Rica Mission Project. Isaiah 6:8 says, “Also I heard the voice of the Lord, saying: ‘Whom shall I send, and who will go for Us?’ Then I said, ‘Here am I! Send me.’ And He said, ‘Go. . . .‘” Greeneville Adventist Academy students were eager to serve the Lord and praised God when He said “Go!” Twenty-two Tennessee high school students and chaperones, led by Angela Emde and It Is Written, a Seventh-day Adventist organization that focuses on broadcasting, humanitarian projects and evangelism, arrived in sunny and hot Las Juntas de Abangares, Costa Rica, on March 31. The team participated in five free vision clinics, seven days of construction, and six student-led revival meetings.

At the vision clinics, led by Dr. Brad Emde, more than 575 patients were served and over 1,400 pairs of glasses and sunglasses were given away. At the construction site, students helped to build a church. They made rebar forms, mixed mortar and concrete, laid brick walls, dug trenches, moved piles of rocks, built a baptistry, and poured the concrete floor. In the evenings, they divided into teams and went to four different locations to conduct a revival. The juniors and seniors preached a six-part sermon series that they wrote based on the book Steps to Christ; freshmen and sophomores shared health talks and children’s stories at the meetings.

Because of the newly poured floor, they were able to celebrate their final Sabbath with the local church members for the first worship service in the new church. The highlight came when three people were baptized in the new baptistry the students had built. Greeneville Adventist Academy students claimed the promise of Psalm 127:1: “Unless the Lord builds the house, they labor in vain who build it. . . .”

From The Greenville Sun, "And He Said, Go"

Recent Southwestern Adventist University Grad Finds Joy in Korea Teaching Kindergarten. Deanna Camacho graduated from Southwestern Adventist University in August 2020 with her Bachelor of Science degree in communication with an emphasis in radio, TV, and film. Soon after graduation, Camacho packed her bags and left to follow God’s calling in Korea where she teaches kindergarten. Camacho serves as an English teacher for a new school in a small town. During her time serving, she has found a fascination in her children being able to learn a new language so quickly. Most, if not all her students do not come from a Seventh-day Adventist home.

Through this experience, Camacho has been able to gain a strong relationship with God, a better understanding of the workplace, and has learned how to connect and network with people. “Every experience is different, but it was perfect timing for me. If this path didn’t open for me, I have no clue where I’d be,” she said.

Camacho strongly believes that graduating and then going overseas worked out best for her. With her contract ending this October, Camacho may choose to extend until December. When she returns, she plans to use the knowledge and passion she has gained as a student missionary to work hard and serve her community, and hopefully one day own a film studio. She has seen God moving her throughout her everyday journey as she steps out of her comfort zone and continues to lean on him.

From the Cleburne Times Review, "In the Midst of a Storm; SWAU Graduate Spreading Missions Through Teaching in Korea"