Thinking About the Planet and Adventism and the Kingdom

Thinking About the Planet and Adventism and the Kingdom 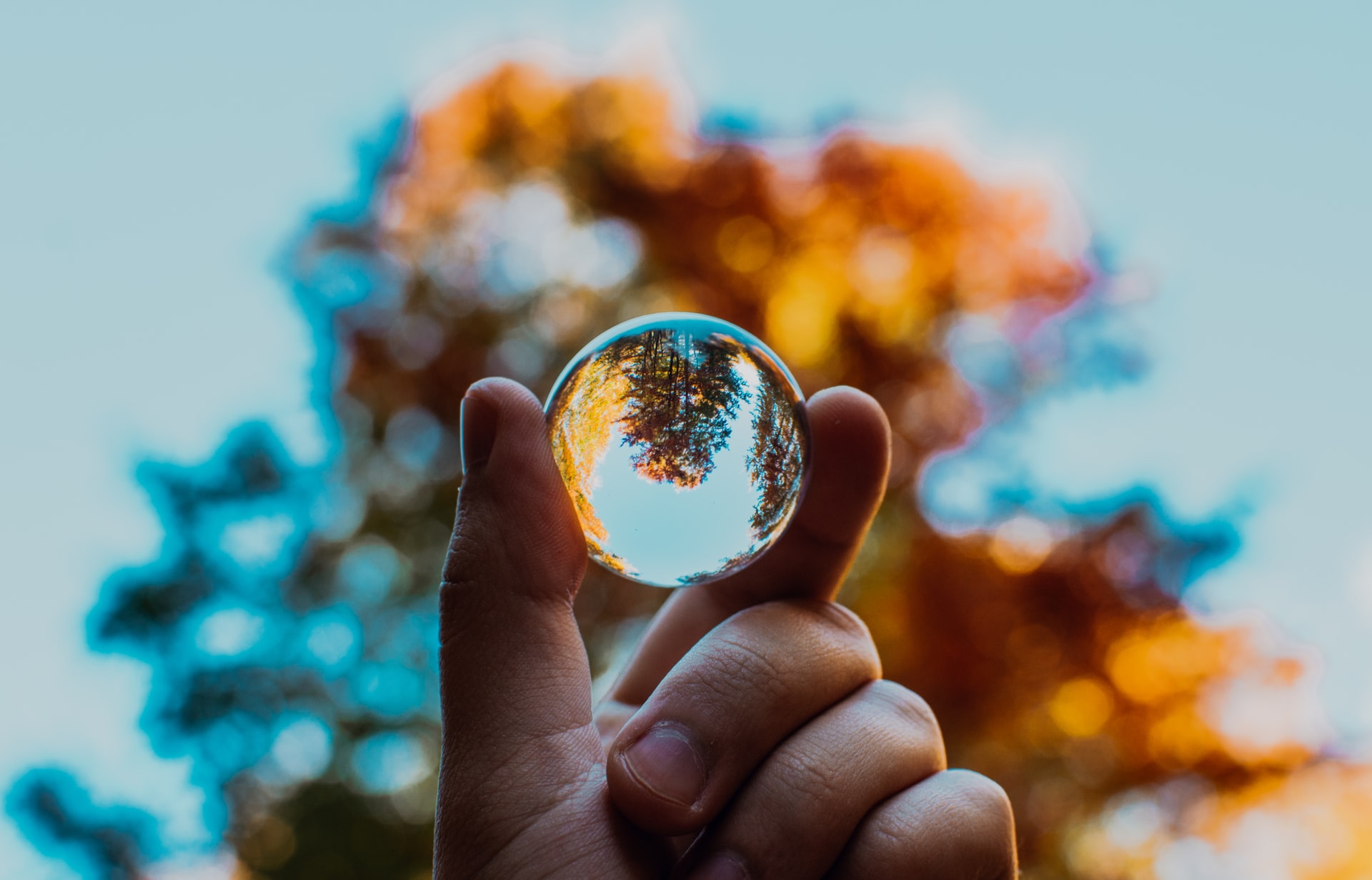 I just disconnected from the Zoom meeting of the Faith and Reason Sabbath School class at the Sligo Seventh-day Adventist Church, led by Chuck Sandefur. The class is a weekly blessing, a point of stimulation and an opportunity for international engagement with a wide variety of other Christians.

Today we discussed the role of nature in Adventism. The presenter was James Hayward, Professor Emeritus of Biology at Andrews University and the author of Dinosaurs, Volcanoes, and Holy Writ.

During the conversation, a prominent question arose as to why the Adventist Church and membership generally seem not to be engaged in matters like conservation of nature, global warming, etc. The discussion time was way too short!

The issue stimulated a thought which I explore here.

“But seek first the kingdom of God, and all these things will be added to you.” Matthew 7:21

“And proclaim as you go, saying ‘The kingdom of heaven is [current tense] at hand.’” Matthew 10:7

“From the days of John the Baptist until now the kingdom of heaven has [past tense] suffered violence…” Matthew 11:12

“The kingdom of heaven may be [current tense] compared…” Matthew 13:24

“The time is fulfilled, and the kingdom of God is at hand [current tense].” Mark 1:15

“Let the children come to me…for to such belongs [current tense] the kingdom of God.” Mark 10:14

“I must preach the good news of the kingdom of God to the other towns as well.” Luke 4:43

“…and he sent them out to proclaim the kingdom [current tense] of God and to heal.” Luke 9:2

“Children, how difficult it is to enter the kingdom of God.” Mark 10:24

The kingdom of heaven IS! Now! Present tense!

These texts are all cited because they indicate that the kingdom of heaven was considered by Jesus to be a current reality in his day. Kingdom matters were very transactional in those moments. When Jesus said it was hard for a rich person to enter the kingdom, he wasn’t talking about a future event a few thousand years down the road in some unforeseen second coming. He was talking about right then! It was hard for that person to make the right decision right then!

To be certain, Jesus also talked about a coming kingdom. He promised future events as well. But those events were culminations, not beginnings, not life as we know it.

From the evidence in the Gospels, it seems safe to say that Jesus was announcing a kingdom that started then and there and goes down in time until there is a different kind of arrival of the kingdom. The kingdom is now and the kingdom will arrive in a different manifestation at some time in the future. But it is the same kingdom! It’s already here! It already exists. It was there in the day of Jesus and it is now in our time. But who can see the kingdom? How is it recognized?

I contend that it is actually more important to be a living demonstration of citizenship in the current kingdom of God than it is to preach about a coming future kingdom of God. The first is real and observable. The second is abstract and theological.

When we enter the current kingdom of heaven, our whole value proposition changes. In the Sermon on the Mount, Jesus described a set of values and behaviors that were counterintuitive to the hearers. His ideas cut across cultural and societal norms. His examples elevated the ideals of the new kingdom above law and regulation. He went straight for the heart.

Those ideals of the kingdom are still at odds with cultural and societal and political norms. It is the grace-driven, Spirit-powered transformation of humans that demonstrates the kingdom of heaven, not theology or prophecy. Theology and prophecy are abstract, cold, and dry. Transformed Christians are real and warm.

So, back to the subject at hand, Adventists may generally not be so interested in nature conservation and global warming because we are so focused on the abstract future kingdom instead of the real kingdom of heaven now. And, we can apply that analysis to many other aspects of the Adventist mission and life.

This text is quite far out of context, but I like the words: “Do not harm the earth, the sea, or the trees…” Revelation 7:3

Edward Reifsnyder is a healthcare consultant. He and his wife, Janelle, live in Fort Collins, Colorado and seem to be enjoying each other’s company while hiding out from the coronavirus.

Photo by Nagy Arnold on Unsplash