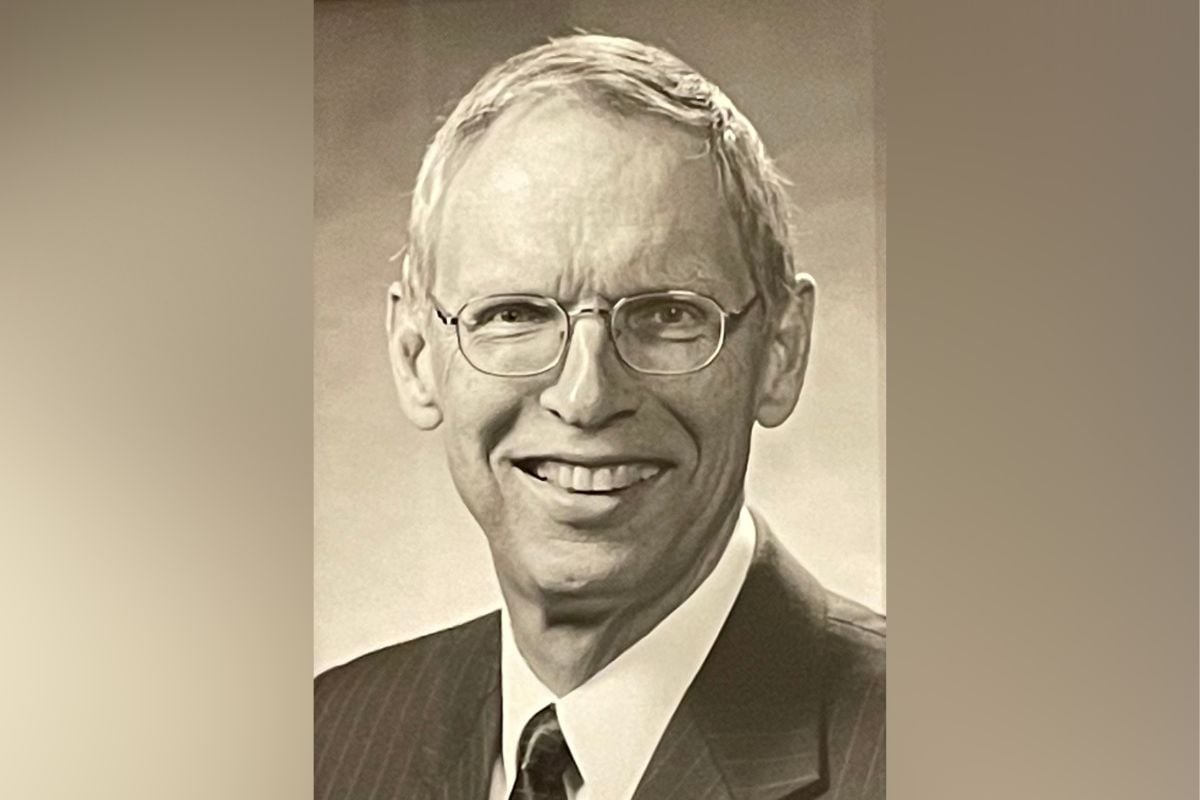 Prior to accepting the presidency of WWU, Dybdahl served as professor and chair of the Department of World Mission at Andrews University, and director of the Institute of World Mission. He was also a church pastor in both Northern California and Southeast Asia Union College in Singapore. He was at various times a pastor, evangelist, and college president in Thailand, where he was instrumental in founding Chiang Mai Adventist Academy.

While teaching at WWU, Jon received the Zapara Award for Excellence in Teaching. Under his presidency at WWU, the old Administration Building was demolished and rebuilt, what was then Walla Walla College began the process of changing their name, and the student missionary program flourished.

Dybdahl held a master’s degree in systematic theology and a master of divinity degree from Andrews University. He completed doctoral studies in Old Testament at Fuller Theological Seminary. He was also the author of multiple books and articles.

He is survived by wife Kathy of College Place; daughter Krista Croft of Whiteman Air Force Base, Mo.; and son Paul of Walla Walla. Daughter Jonna Buell preceded him in death.

A memorial service is pending and details will be published here when available. Messages of condolence may be sent to WWU Alumni and Advancement Services, 204 S. College Ave., College Place, WA 99324 or via email to alumni@wallawalla.edu.

This article originally appeared on the Walla Walla University website.