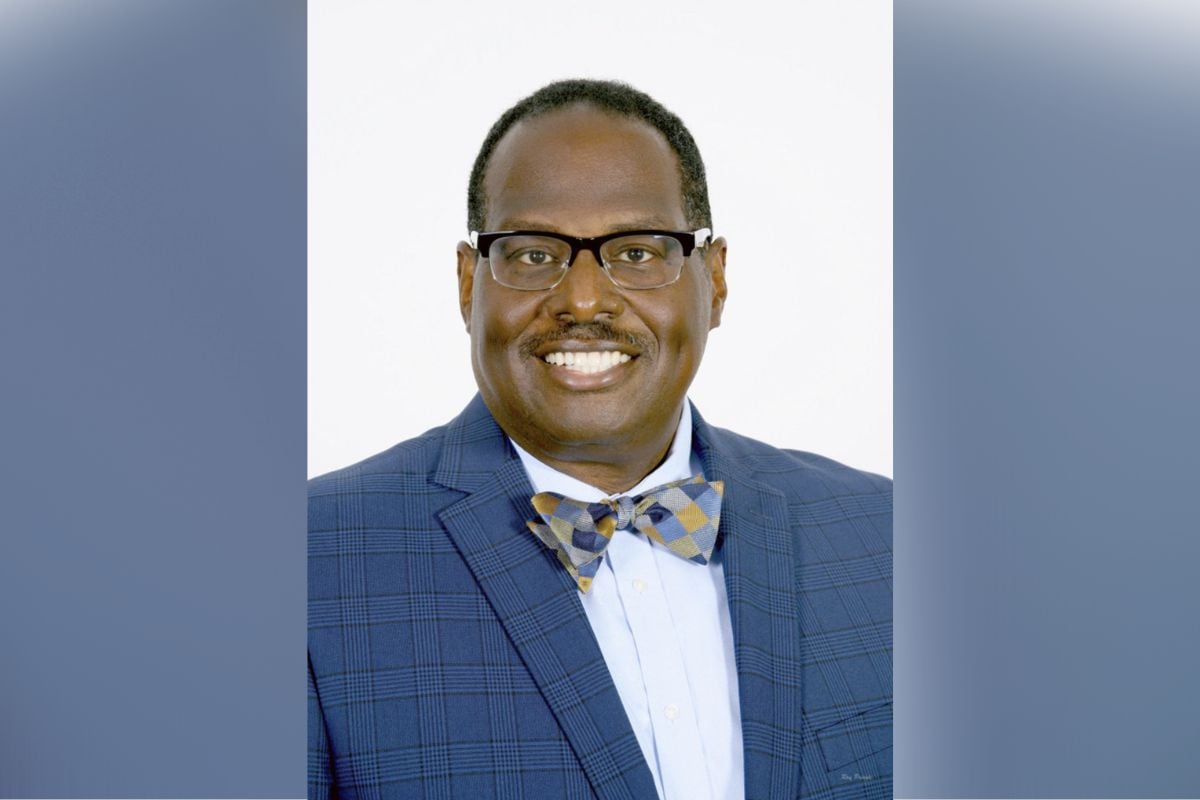 With profound sadness, we announce that on January 13, 2023, Dr. Daniel Honoré, president of the Minnesota Conference of Seventh-day Adventists, went to sleep in Jesus.

Honoré began his ministry as Minnesota Conference president in September 2022 with a consecration service dedicating the conference to the work of bringing souls to Jesus. During this service, he shared his love and passion for evangelism, education, and multigenerational ministry.

“Daniel firmly believed that God called him to Minnesota, and his plans for furthering God’s work in this territory emphasized his passion for evangelism and education,” said Eric Mokua, vice president for administration.

Prior to accepting the call to Minnesota, Honoré served for nine years as president of the Northeastern Conference in New York. He oversaw the acquisition of nearly 40 church buildings, the liquidation of debts, the construction of a 158-unit senior housing facility, and an expansion in membership from 50,000 to 60,000 souls. He brought this same energy and passion to every position he held throughout his career.

Honoré’s pastoral ministry began in 1995, when he was called to pastor the Brockton Temple and Ben Emmanuel Franco-Haitian churches in Massachusetts. During his pastorate, he baptized 150 people and founded the Brockton Area Seventh-day Adventist Academy, which today claims over 130 students.

In addition, Honoré has conducted evangelistic campaigns in New York, Peru, Brazil, Jamaica, Haiti, El Salvador, and the Dominican Republic. He has also served on a number of boards and committees including the NAD Executive Committee, the Oakwood University Board of Trustees, the Atlantic Union Conference President’s Council, and the Northeastern Academy Board.

As an ordained minister, Honoré was a second-generation conference worker. He was born in Santo Domingo, Dominican Republic, to a Haitian father and a Dominican mother. Growing up in a pastoral family involved relocations and exposure to various cultures. As a result, he became fluent in English, French, Haitian Creole, and Spanish.

Prior to engaging in full-time ministry, Honoré operated a law practice specializing in immigration law with two offices in Boston, Massachusetts. In addition, Honoré’s professional work led him to help families in Boston through the Concilio Hispano De Cambridge, as an investigator with the Boston Fair Housing Commission, and as the executive director of the Mattapan-Dorchester Churches in Action, training local leaders to develop strategies for solving community problems.

Honoré’s passion for social justice led him to become a fierce advocate for civil and human rights. Whether marching with young people, preaching in the pulpit, or litigating in the courtroom, he ardently represented the disadvantaged and voiceless.

“Daniel Honoré was an amazing leader who gave his whole life to helping others. Not only was he an excellent leader for our church, but his compassion for others on his journey made him much respected and beloved by all. Daniel leaves behind him a legacy of service for God and his fellow man. He was gifted with a brilliant mind, which he dedicated completely to the Lord. He will be greatly missed by all of us in Mid-America,” said Gary Thurber, president of the Mid-America Union Conference.

Honoré planned to begin an educational endowment fund in Minnesota, modeled on the work he accomplished in the Northeastern Conference. “He was passionate about not only bringing people to Jesus but creating a legacy that would bring future generations to Christ. His passion inspired and encouraged our team, and to honor his memory, we are establishing the Daniel Honoré Educational Endowment Fund here in Minnesota,” said Vice President for Finance Gayln Bowers. “We hope this endowment fund will allow Adventist education to thrive and grow in Minnesota for years to come.”

Honoré’s unexpected passing has affected us greatly and we grieve with all those who knew him. Our thoughts, prayers, and love are with his wife, Fritze; his children, Gamaliel, Gabriel, Nathanael, and Danielle; his brother, Joel; and his extended family.

Funeral services for Dr. Daniel Honoré will be held as follows:

In lieu of flowers, please consider donating to the Daniel Honoré Educational Endowment Fund bit.ly/3HfNvw7. Please send condolences, which will be collected and delivered to the family, by visiting our tribute page, emailing  hr@mnsda.com, or sending them via mail to 8232 Highway 65 NE Spring Lake Park, MN 55432.

This article originally appeared on the website of the Minnesota Conference of Seventh-day Adventists.