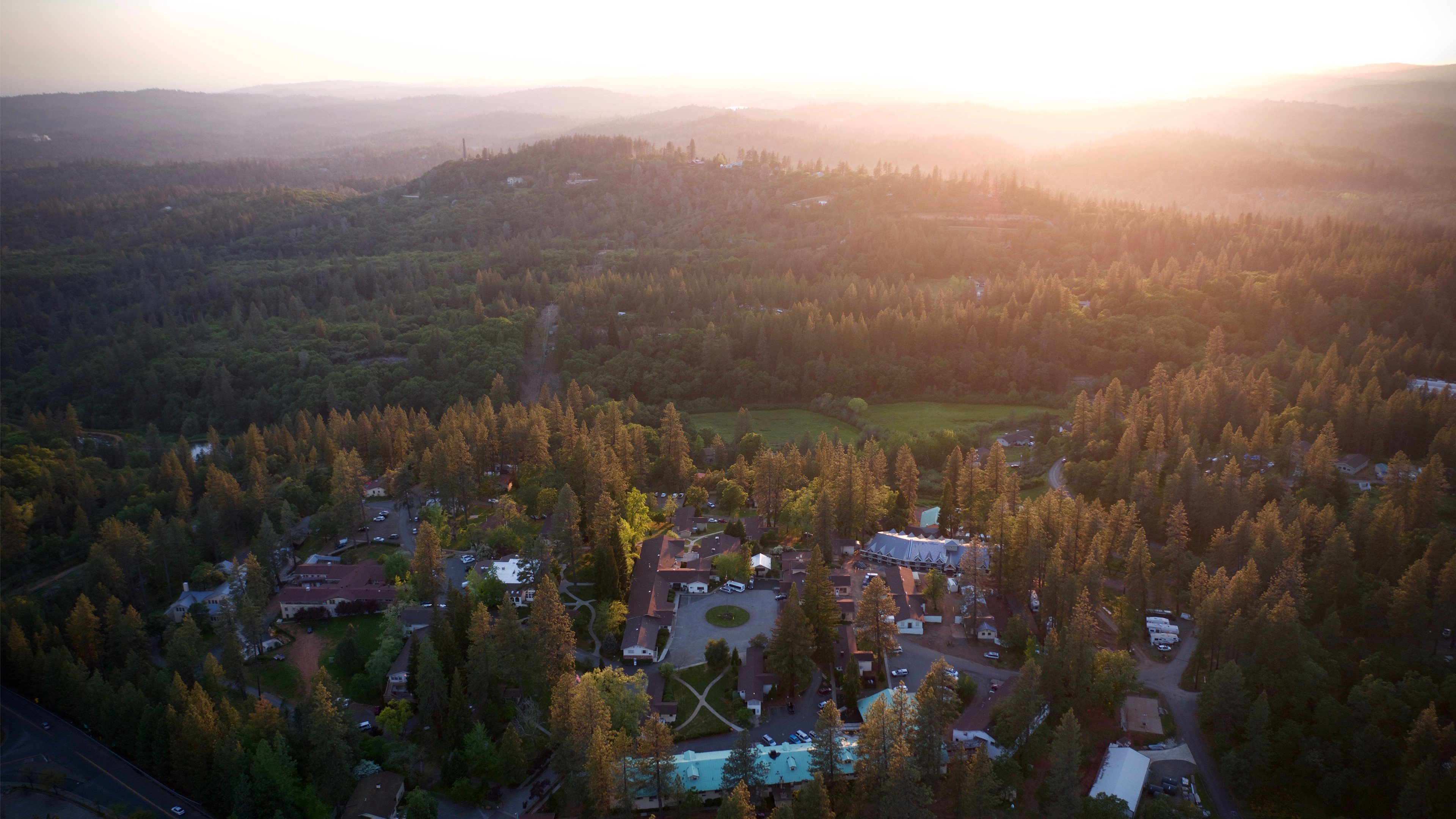 On August 8, Melissa Osadchuck, a former employee of Weimar University, filed a lawsuit in the Superior Court of California, County of Placer, alleging sexual harassment by her supervisor, Dr. George Araya, described as the vice president of academic affairs at the time. The lawsuit also alleges that Weimar University “failed to take immediate and corrective action” when notified about the misconduct.

According to the lawsuit, first reported by the website Intelligent Adventist, Osadchuck was hired as an admissions representative in 2021. According to her LinkedIn profile, she had previously been a student at Weimar University from 2016–20.

In the months after being hired, the suit alleges that Araya began making sexual remarks that made Osadchuck “feel extremely uncomfortable,” including asking if she was sexually active and recommending sex positions. Then at a meeting in the latter part of 2021, Araya blocked Osadchuck from leaving his office and began hugging and kissing her while instructing, “Don’t scream.” He “continued kissing her, groping her breast and vagina,” before eventually permitting her to escape.

Osadchuck reported Araya’s ongoing conduct to her supervisor, the court documents say, and spoke to Dr. Neil Nedley, president of Weimar University. Nedley spoke to Araya, who reportedly “confessed to overstepping his boundaries” and offered to resign as vice-president of academic affairs. “Dr. Nedley also told Ms. Osadchuck that Dr. Araya could potentially stay hired in the Education Department,” the complaint says. Osadchuck submitted her resignation, with a last day scheduled for January 4, 2022. But in early December, she emailed Nedley, “expressing her concerns and fear about having come into close proximity to Dr. Araya” on campus.

“On or about December 16, 2021, Ms. Osadchuck felt she had no choice but to leave her position with Weimar University early, as she felt they failed to protect her safety while she was on campus,” the lawsuit says. “At the time of her resignation, Dr. Araya was still employed by Weimar University as the Chair of the Education Department.”

Weimar University did not respond to a request for comment about the lawsuit or the current employment status of George Araya. Attempts to reach Araya were unsuccessful.

According to materials from Weimar University’s website, Araya joined the institution in 2016. An article announcing his being named as chairman of the Education Department praised his “almost 40 years of experience in education and administration,” saying he previously served as director of educational technology and information systems for the Desert Sands Unified School District. (On August 10 or 11, 2022, the article was removed from the university’s website, along with several sermons by Araya on the university’s YouTube channel.)

Weimar University, formerly known as the Weimar Institute, is an independent Adventist organization located on a 450-acre campus in the foothills of the Sierra Nevada mountains in California. Described as a “nonprofit health and education ministry,” the school is known for promoting conservative Adventist beliefs. In 2019, Weimar gained regional higher education accreditation for the first time, a significant step toward competing with the colleges and universities officially connected to the Seventh-day Adventist denomination. While the school is independent, it maintains connections to denominational leaders such as Mark Finley, retired General Conference vice president, and Jerry Page, secretary of the General Conference Ministerial Association, who are listed as guest lecturers in its Religion Department. Paul Ratsara, former president of the Southern Africa-Indian Ocean Division of the Adventist Church, is chair of the Graduate Religion Department. President Neil Nedley also served on the nominating committee at the 2022 General Conference Session.

Melissa Osadchuck is represented by Eghbali Law Firm, and the case, S-CV-0048892, demands a jury trial for damages.