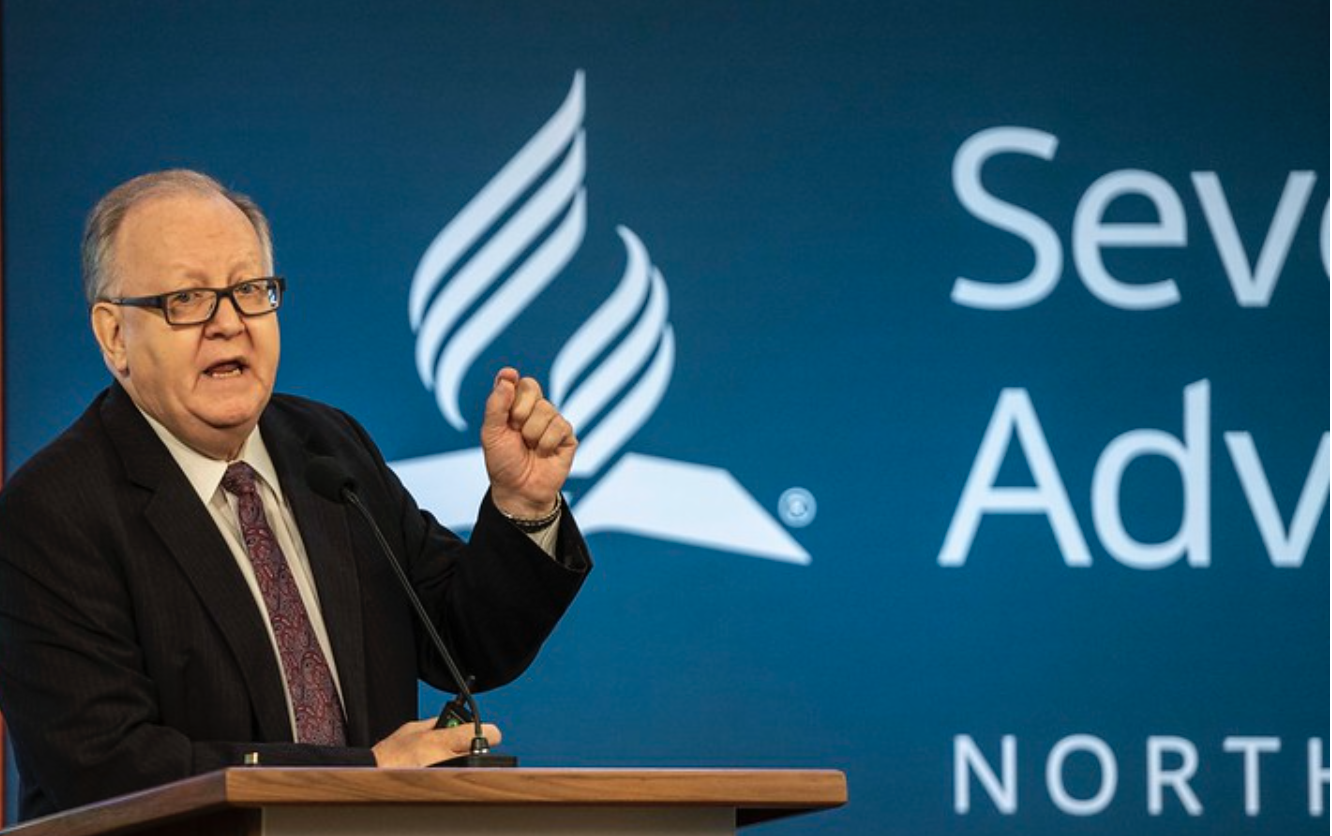 As Spectrum previously posted, on July 23, the North American Division (NAD) reported that Daniel Jackson, its former president, passed away from health complications. Dan, as many Adventists called him, led the Seventh-day Adventist denomination in Canada, the U.S., and Bermuda for about 10 years, from the summer of 2010 until he retired on July 1, 2020. Except for five years of service in the Southern Asia Division, Jackson, a Canadian by birth, worked as a pastor, teacher, and administrator in the NAD for his career. He held degrees from Canadian Union College (now Burman University) and Andrews University. Dan, who was born in 1949, is survived by his wife Donna, three children, and four grandchildren.

His memorial service was streamed live on YouTube from the Rutland Seventh-day Adventist church in Kelowna, British Columbia, Cananda. Here is the Friday, August 12, recording of that service featuring heartwarming stories from his children as well as tributes from church leaders and friends of the family.

Here is the announcement from the NAD on Dan Jackson's passing with additional biographical information. Here is Spectrum's article with some of his best known speechifying moments in support of women in ministry.

There is more hooey—there is hooey in the male headship theology. It was never Seventh-day Adventist, it is not Seventh-day Adventist, and it is not going to become Seventh-day Adventist. So, here’s a story. My good secretary just said, “Calm down.” He’s a good man. You know, we will continue to pray that God’s spirit will lead the church, so that our women will not be held back or limited by glass ceilings that we have created to in order to protect our own positions (Applause).