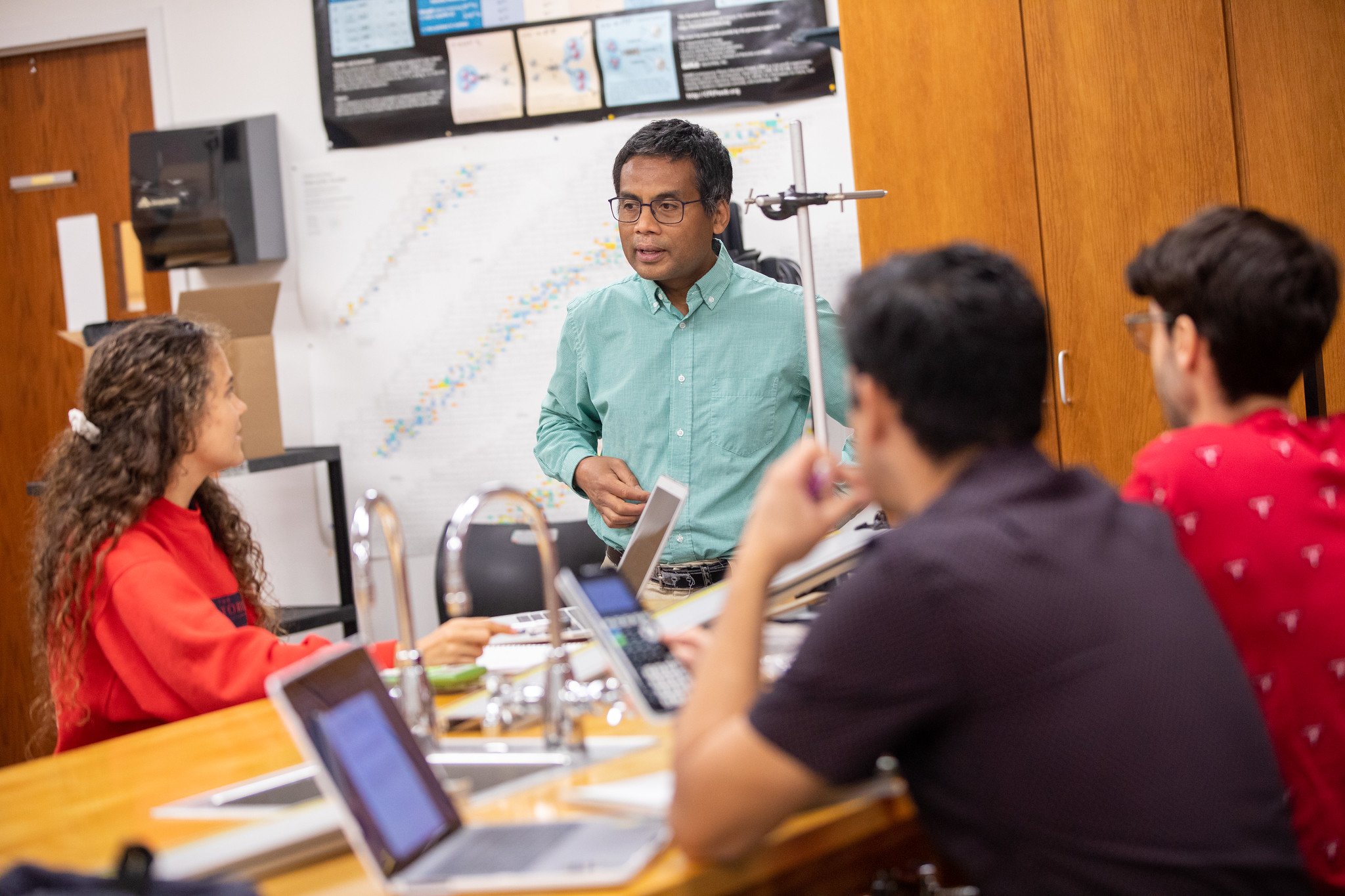 This week’s news collection will look at some of the interesting and important recent stories from the unions of the North American Division.

In the Atlantic Union Conference, an Adventist summer camp was used for child protection training earlier this year. Different Adventist organizations convened with experts to learn how best to protect children from predators, the signs of children being in danger, and what steps one should take if they suspect a child is being abused. Though the subject matter was difficult, it offered comprehensive training to help protect children.

In partnership with the Adventist Development and Relief Agency (ADRA), WGTS, a radio station in the Columbia Union Conference, helped raise $30,000 for those impacted by the war in Ukraine. The two-week fundraising campaign has allowed ADRA to provide aid to over 20,000 people impacted by the war.

Southern Adventist University, which is in the Southern Union Conference, has announced its plans to provide a bachelor’s degree in engineering. The program will offer students the choice of focusing in mechanical, electrical, or computer engineering and will bolster Southern’s STEM programs. The program is set to launch in Fall 2023.

The Lake Union Conference public affairs and religious liberty director, Nicholas Miller, offered a thoughtful criticism of the Supreme Court’s recent affirmation of prayer in public schools. Miller wrote, “Nobody was stopping the Coach from praying in his own home, in his car, in his office, or even quietly on the sidelines. He wanted to elevate his prayer into a public ritual, using a platform that he only had by virtue of his state job.”

In the Mid-America Union Conference, nursing students participated in a program from Union College that provides aid to impoverished people around the world. This year, the class of 19 students was able to help over 1,000 people in Iquitos, Peru. For one student, Olivia Jacobs, the time spent in Peru not only gave her practical, hands-on medical training but also a spiritual experience. “The relationship building I experienced over the trip helped me see God. I saw Him in people: in patients, in the people I talked to, in the conversations I overheard.”

Loma Linda University, located in the Pacific Union Conference, has been engaging in a weekly produce distribution program. The program serves around 400 families in the Loma Linda area each week. The program receives overstock food from warehouses and distributes it to those in need and other charitable organizations. Every week, volunteers from Loma Linda University and other local health organizations make this project possible.