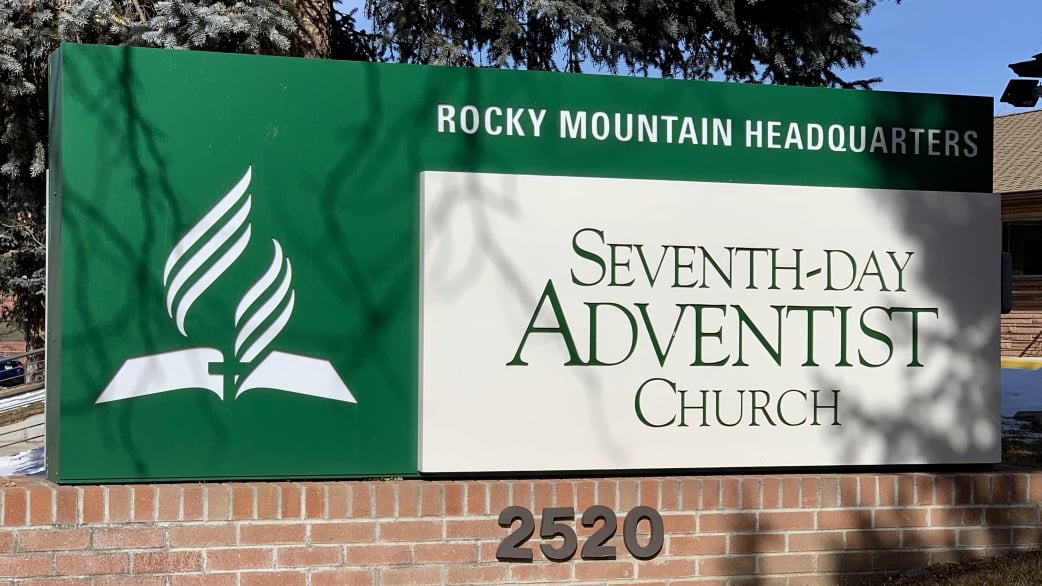 In a vote of 59% in favor and 41% opposed, the Rocky Mountain Conference (RMC) became the latest area of the Seventh-day Adventist Church to approve ordaining women pastors. The vote took place at the conference’s constituency session, held on August 21 at the LifeSource Adventist Fellowship in Denver, Colorado. Five hundred ten registered delegates representing local churches throughout Colorado, Wyoming, and part of New Mexico met to elect conference leaders and conduct church business.

According to Rajmund Dabrowski, RMC communication director, there was an hour of debate before the vote. Writing on the conference’s Facebook page, Dabrowski described the process:

Nine delegates immediately stood to speak at the “Against” microphone, while 13 lined up for the “Pro” microphone. Others joined either of the lines, but time did not allow for everyone to speak since the body voted against extending the time frame.

Dabrowski reported that the debate mirrored themes seen in past discussions about ordination, including church authority, headship theology, and the definition of ordination.

After the discussion period, the motion formally titled “The Rocky Mountain Conference may submit names of all qualified men and women for ordination to the Mid-America Union Conference of Seventh-day Adventists” was approved. 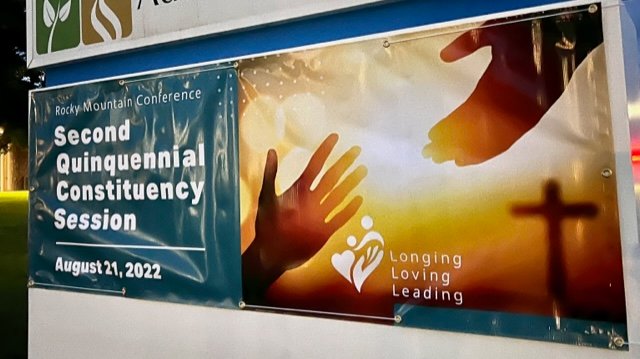 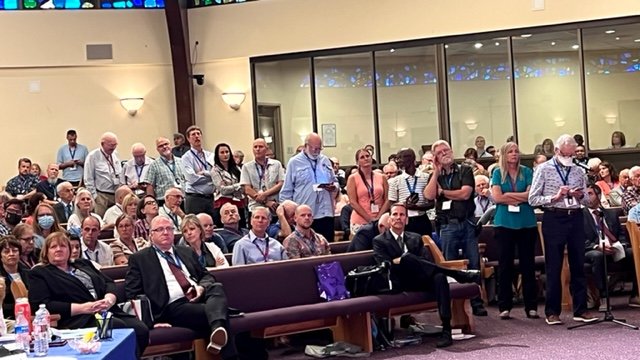 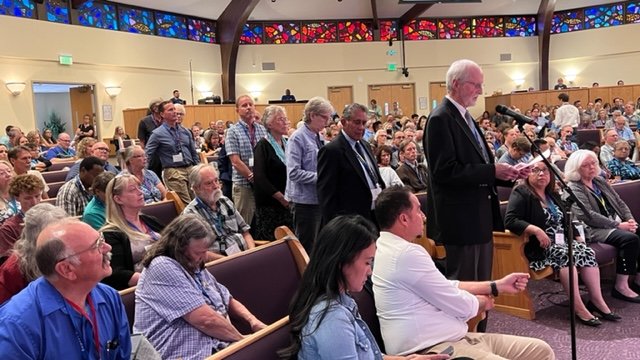 The RMC vote follows one by the Mid-America Union Conference at its constituency session in 2021, which permitted “all recommended persons” to be considered for ordination, regardless of gender. According to the General Conference’s Working Policy, it is the unions within the Adventist Church’s organizational structure that approve the ordination credentials for individual pastors. Delegates to the Mid-America Union voted 82% in favor of allowing individual conferences to decide whether to ordain women. Mic Thurber, president of the Rocky Mountain Conference, voiced support for that vote. “My personal support for this motion has been formed by 18 years of serving alongside educated, gifted, and called women to pastoral ministry,” he was quoted as saying at the time.

With its vote, the Rocky Mountain Conference follows the Central States Conference, which led the constituent push in the Mid-America Union and ordained the first woman pastor in the union on October 23, 2021. These actions mark a continued move toward ministerial gender equality in the United States despite opposition from the General Conference. But not all regions are following suit, as the North Pacific Union Conference, Mid-America’s western neighbor, did not give delegates a chance to vote on ordination at its recent constituency session.

Update: click here for a full report from the Rocky Mountain Conference about the constituency session.