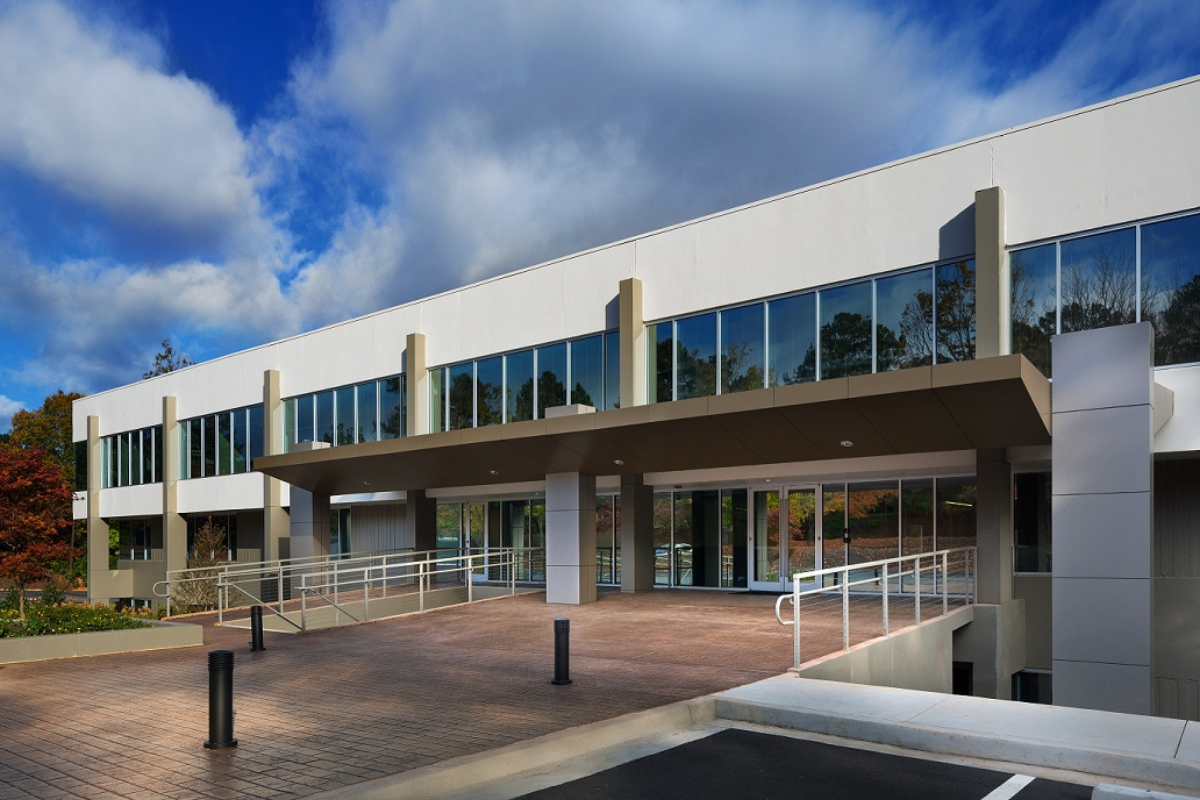 September 18, on a bright and sunny Atlanta afternoon, delegates in smart suits, ties, dresses, and pantsuits file into the majestic Hilton Atlanta Airport for the Southern Union Conference Constituency Session. A bit out of place in my maroon button-down and khaki pants, I’m directed by a hotel employee down a wide, carpeted hall toward the conference room. Even from several yards away, I can hear the nostalgic piano pieces characteristic of these events, and as I get closer, I can make out a delegate or two I have previously gone to church with.

As I prepare to enter the conference room, a female delegate graciously lets me know that I need to have a badge to enter—which would also require having registered beforehand. This is a first. None of the other regular conference sessions have required this. Usually, regular church members and reporters alike are allowed to observe the proceedings in these meetings. But not this time.

After identifying myself as a reporter on assignment for Spectrum, a couple of delegates and I attempt to figure out how I may be able to enter the conference room. I offer to call my editor, to which a male delegate replies approximately the following: “You can call whoever you want, but I can’t come into your house and just start making a mess.” A bit taken aback by this response, I nevertheless continue trying to find a solution.

At this point, another male delegate has an idea of who I can speak with and gestures for me to follow him into the conference room. I take roughly three steps inside before yet another male delegate lets me know I cannot come in. He then proceeds to press his fingers deep into my arm and push me out of the room.

I am informed that there is nothing that can be done to get me in. I have my editor on the phone, and he asks to speak with someone. But when I relay the message, I am met with a swift and final no. It will not make a difference because they are full, I am told. They also tell me that others have been trying to sneak into the meeting.

I sit at a nearby table, a bit shaken by the hostility, waiting for my editor to contact delegates inside that may be willing to come and speak with me. Politely, I approach the nearby registration table and inform several of the ladies, including Kim Twomley, executive assistant to the Southern Union Treasurer, about the delegate who put his hands on me. Twomley is horrified and apologizes profusely before disappearing into the conference to report the matter.

A few minutes later, as I am taking pictures of the outside of the conference room, R. Steven Norman III, communication director for the Southern Union and Southern Tidings editor, approaches me. (Norman has since been replaced by Bryant Taylor, former associate director of communication.)

“Can I help you?” he asks. He informs me that he has received a report that I was causing a ruckus and a disturbance.

I’m taken aback. I calmly try to explain that is simply not true, but Norman interrupts me.

If he receives another report that I am causing a ruckus, he says, he will have me removed. He then walks away.

Worried about the accusation and the idea of being forcibly removed from the conference, I check in with the registration ladies and apologize if I caused a disturbance. They are immediately confused, saying that I was not bothering them.

Roger Hernandez, ministerial and evangelism director for the union, has taken a break from the meeting and is sitting at a nearby table. I take the opportunity to explain the whole situation to him and express my concerns.  Hernandez responds, “We are all Christians here,” before saying that the only thing he can think that I should do is to speak to R. Steven Norman III and fix it between ourselves.

I take a moment to calm down in the restroom before I find Twomley and apologize to her if I caused a disturbance. Twomley is puzzled, saying she thought I handled the situation well and that she was not offended. She is particularly confused as she says she never reported a ruckus, but simply my grievance of being pushed. We part ways after chatting a bit, and I make the long drive back up to Atlanta.

Luckily, Pastor Mike Fulbright of The Well church in Chattanooga, takes notes and shares what happened in the conference with me the next day.

For all three positions, the current office holders were reelected: Ron Smith as president of the Southern Union, Jim Davidson as executive secretary, and David Freedman as Treasurer.

Next, officers gave financial and baptismal results for 2021–2022. “The overarching theme of what was presented is the Southern Union really is in a strong financial position,” Fulbright said. “Baptisms are strong. We took a hit in COVID in 2020. Baptisms in 2020 were about half of what they were in 2019, but in 2021 [through 2022] they bounced back again.”

According to Fulbright, the Southern Union also received a “clean bill of health” from auditors. There was also a change made to the union’s constitution to allow constituency meetings in the future to gather virtually, in light of the restrictions placed during the COVID-19 pandemic. Fulbright says the constitution did not allow this previously.

Josué Vega is a marketing professional from Chattanooga, Tennessee, and a 2022 graduate from Southern Adventist University’s School of Journalism and Communications.