A Brief Dispatch from Europe on Ukraine

A Brief Dispatch from Europe on Ukraine 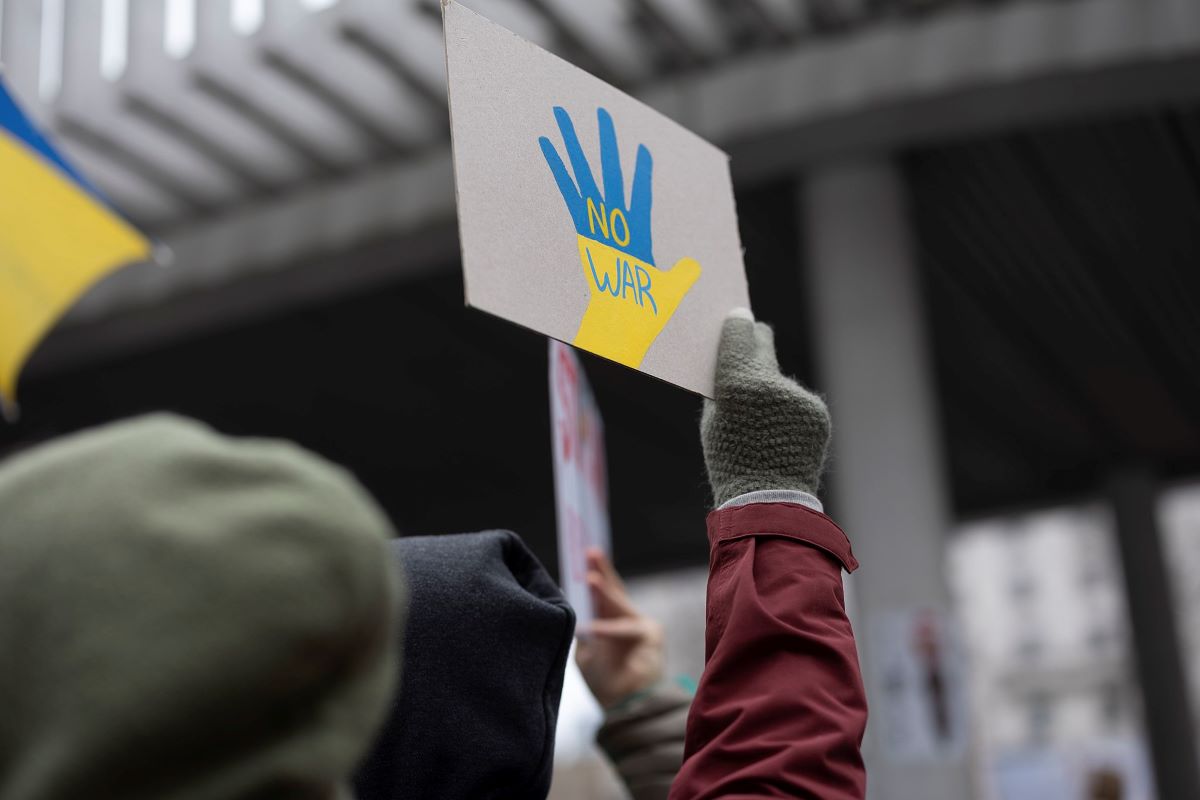 A Spectrum reader in Germany sent over this short update from her perspective on what's happening in response to Russia’s invasion of Ukraine.

Russia's invasion on February 24th and the following fighting left many people in Europe perplexed and more.

In churches all over Germany (Adventist churches as well), prayer meetings are being held, asking for peace.

Antiwar demonstrations are happening in many German (and European) cities, showing signs of solidarity with the Ukrainian people.

People in Russia have also partaken in antiwar demonstrations, which were quickly ended by local authorities. More than one thousand Russian activists have been arrested. Russian top-athletes have been positioning themselves against this war.

Petitions have been started in Germany to induce somewhat reluctant politicians to strengthen sanctions against Russia, even if this means a tightened economic drain on the population. From what I have been reading in the German print media, commentators are also urging more help for the Ukrainian people, ranging from stricter sanctions to the delivery of weapons.

The war is perceived as not only a local matter, but an attack on democracy, for which there is no justification. Other countries as Lithuania and Moldavia fear they could be under attack next.

It would be very comforting to know that Adventists around the world pray alongside their European brothers and sisters for a quick end to this pointless blood-shedding.

Besides praying, my hope is that Christians all over Europe, help victims of this war and act kindly toward refugees.

Image: GoToVan from Vancouver, Canada, CC BY 2.0, via Wikimedia Commons