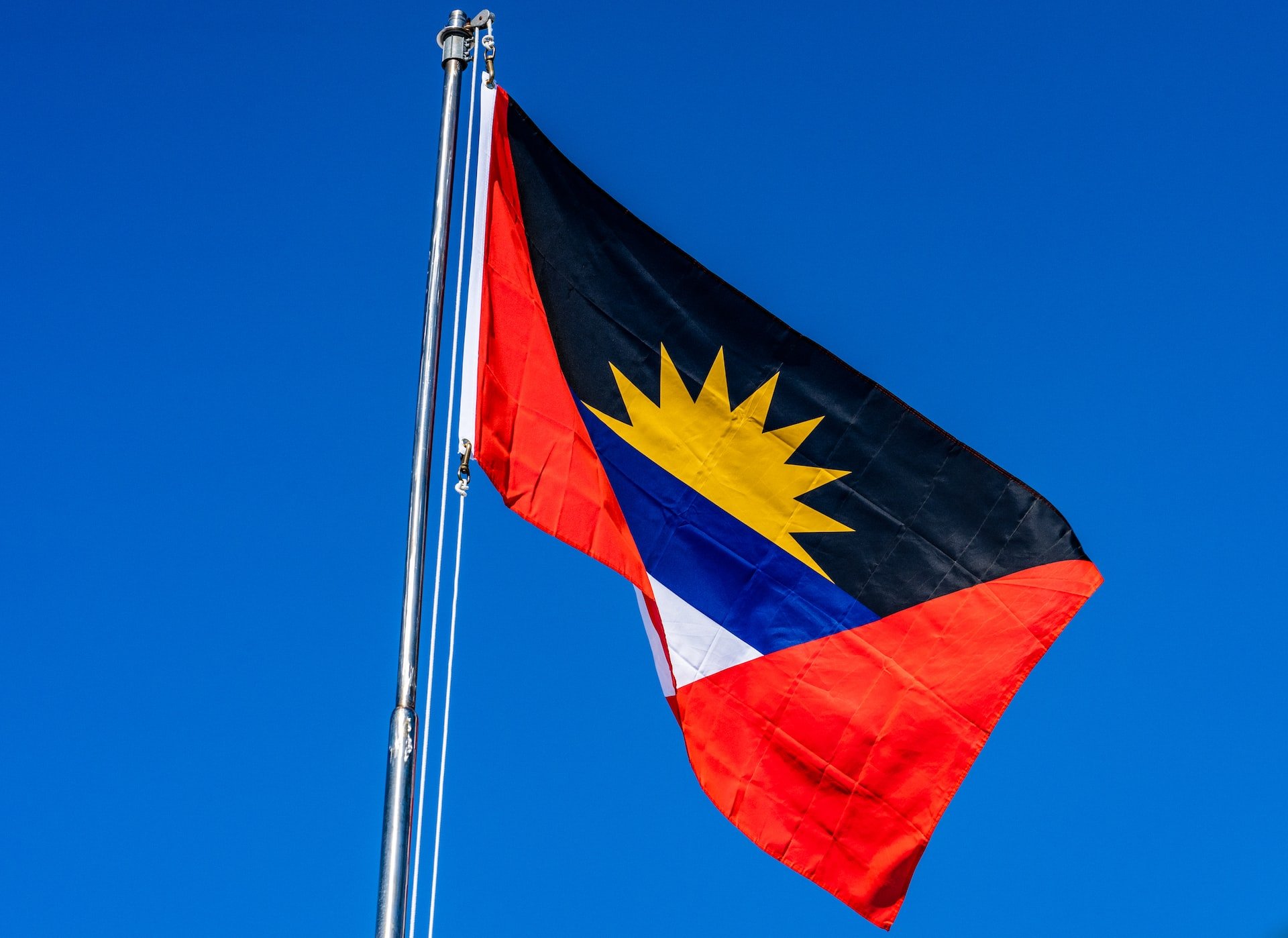 A five-year-old girl was denied admission at the New Bethel Seventh-day Adventist Academy in Liberta, Antiqua, because of her dreadlocks hairstyle. Jordan Mason, the girl’s mother, told the Antiqua Observer that “she was given an ultimatum to chop off her daughter’s hair or not to return.”

Some critics suggested that the denial represented discrimination against the Rastafarian community. Three groups “condemned the school’s decision, saying no child should be barred from getting an education because of their hairstyle.”

According to the Observer, “Dr. Greene said in the release that the New Bethel SDA Academy, ‘like all our schools,’ sees every child as one who is loved by God and, as such, desires the best for them. He said this is with the understanding that parents are aware that the institution is a Seventh-day Adventist Christian school and is governed by Christian values as articulated in its student handbook.”

Greene also said, “Children do not have the right to do everything that adults do, and uniforms and standards in school are designed to assist with the process of development of discipline. It is for this reason why our handbook addresses matter of discipline in several areas and not just hairstyles. It should not be strange to think that a private institution has standards involving hairstyles that are contrary to another religious group. The reality is, the Seventh-day Adventist school is not the only institution that enforces such a rule.”

Leaders have also indicated that the situation has “been amicably resolved,” and both parents and school are reasonably satisfied with the outcome, reports the Observer. “The child in question has been transferred to another school and the mother fully refunded for the fees she had paid out.”

News releases from the University of Chicago Medicine and AdventHealth make public a contract to affiliate, as reported by Becker’s Hospital Review: “Under the agreement, UChicago Medicine will acquire a controlling interest in AdventHealth’s Great Lakes Region, which includes four Illinois hospitals [Bolingbrook, Glendale Heights, Hinsdale, and LaGrange], and AdventHealth will retain the remaining interest and manage daily operations of the facilities.”

AdventHealth President and CEO Terry Shaw said, “Joining UChicago Medicine will allow us to further our mission and enhance our ability to deliver high-quality, whole-person care to more people in the communities served in the greater Chicago area.”

Tom Jackiewicz, president of the University of Chicago Medical Center and COO of UChicago Medicine, said, “We are excited to be in a position to offer enhanced services to patients who live in the western suburbs by bringing UChicago Medicine’s clinical innovations and highly specialized care to the Great Lakes Region hospitals while maintaining AdventHealth’s historical commitment to convenient access to high-quality, community-based care.”

According to Becker’s Hospital Review, “the proposed transaction requires regulatory approvals. Altamonte Springs, Florida-based AdventHealth and UChicago Medicine said the transaction is expected to close at the end of this year or in early 2023.”

Disagreement continues between two groups of Kenyan Adventists, according to reporting from The Star newspaper. The dispute dates from 2015. The breakaway group, Nairobi Cosmopolitan Conference (NCC), comprised of 50 or more Seventh-day Adventist churches in the Kisii’s Gosere area, claims mistreatment by the South Kenya Conference:

In 2019, the General Conference sued the NCC over its use of the Adventist name, trademark, and logo, asking Kenya’s High Court for the NCC to be “stopped from operating as a religious entity.” The GC argued that the NCC “was registered as a private company.”

“The elders from Gosere said the decision to join NCC has not made members non-Seventh-day Adventists,” The Star reports.

“We what to tell the world that we are still loyal members of the Seventh-day Adventist Church and we dispel the false narratives being spread that we have ditched the faith,” said Alloys Mokono, church elder’s chairman.

According to The Star, “The elders told South Kenya Conference leaders to stop aggression against them especially using the authorities. ‘We acquired the land legally, and we built the churches without your input; we own them and it shall remain so,’ Mokono added. The move by churches in Kisii is the first after others from Transmara region also jumped ship.”

When the pandemic first prompted mass shutdowns, the church brainstormed what they could do to relieve the strain on their community. They came up with growing food to buffer against possible food shortages and to help families hurt financially by the shutdown.

They got access to a plot of land in Moab and settled on potatoes as a nutritious, calorie-rich crop. With Bragg’s help, Moab Manna grew 30,000 pounds of potatoes in their first year. They gave away the spuds to the Navajo Nation, the Utah Food Bank, and anyone in the community who wanted some.

Bragg also visited Castle Valley Farms and persuaded Tom Mayer, farm manager, “that he should grow more potatoes, too.” Castle Valley Farms is part of Castle Valley Academy, a 320-acre farm and high school campus established in 1970 in the eponymous town northeast of Moab. Students “work on the farm in addition to their regular studies as a way to learn skills, build character, connect to the earth, and grow healthy foods. . . . The students each have their own garden plot where they can choose what to grow, and the produce is used in the school cafeteria. Students also help with chores like caring for seedlings in the greenhouse and pruning fruit trees, while learning skills like building, canning, and cooking.”

This year, the farm has planted 14 acres of potatoes, which will yield up to half-a-million pounds. The potatoes are notable for coming from organic nuclear stock, and according to Mayer, “Oh man, they are so good. Just buttery.”