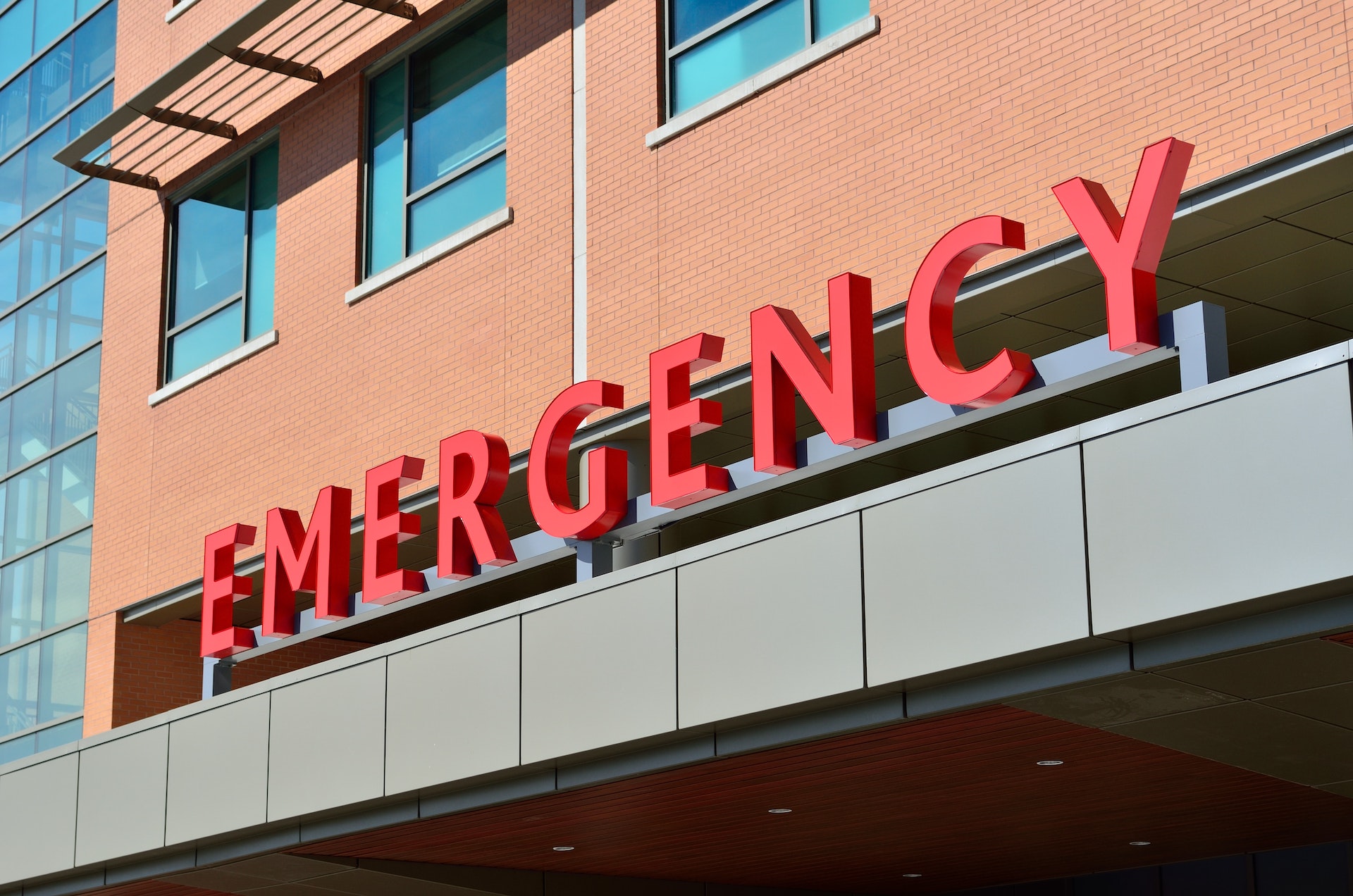 "Investigators are still trying to figure out what caused a deadly fire and explosion inside of an ambulance that had just arrived at Adventist Health Castle in Kailua, [Hawaii], Wednesday night [August 24]," according to KITV news.

EMS reported that "a 91-year-old man was killed and a paramedic suffered critical injuries when the ambulance caught fire at the hospital. Both the patient and paramedic were riding in the back of the ambulance at the time of the incident.”

"We had an ambulance tonight for reasons we don't understand catch on fire, possibly explode, prior to entering the hospital," Honolulu Emergency Medical Services (EMS) Director Dr. Jim Ireland said, not long after the incident happened. “We're all just very concerned about our team and the patient that lost their life.”

"Please keep our Paramedic in your thoughts. We are praying he makes a full recovery and know he’s in the best care with the talented team at the Straub Burn Unit,” Ireland said.

According to Matthew Nuttle of KITV:

The patient was being taken to the emergency room in serious condition for an undisclosed medical issue when the fire broke out just after 8 p.m. That person died at the scene. The Emergency Medical Technician (EMT) who was driving the ambulance was uninjured in the fire. The EMT tried to open the back doors, but the fire made entry impossible, officials said.

The injured paramedic managed to escape from the burning ambulance on his own and walked into the Adventist ER with critical injuries. He was first treated by staff at Adventist before being taken to the Intensive Care Unit at the Straub Burn Unit in critical condition, officials said. That paramedic, only identified as a 36-year -old man, has been with Honolulu EMS for 10 years.

Iyalode Oluwakemi Wellington-Ebo, a Nigerian Adventist businesswoman and human rights activist, said in an interview with the Nigerian Tribune that she and her husband are trying to build a school and skill acquisition center through a charity in her mother’s name: the Omotayo Wellington Foundation. The organization does “charity work in different areas in many villages across Nigeria,” she said. “We try to assist orphans and widows, particularly the girl-child, to ensure we train them in education or vocation for them to be businesswomen and live a better life.”

She further explained in the interview:

There is another project keeping me in Nigeria, humanitarian project, to keep some youths off the street. Most times when I drive around, and they call some people “Omo Orita,” I feel bad. I have spoken with them and found that some of them have written themselves off. But I have been able to sit them down and speak with them. I want to see how we can come in, train them in identified areas, whatever skill they need to acquire in order to get something out of themselves.

Wellington-Ebo grew up in Lagos Mainland in a family of 10 siblings. She attended Adventist Seminary of West Africa (now Babcock University, and some family members went to other Adventist schools. “I went to further my education in England where I obtained a Bachelor’s degree in Business Studies & Finance,” she said. “I also obtained a Bachelor of Science in Building Technology from London Southbank University afterwards.”

—From the Nigerian Tribune, “My Passion Is Lifting the Underprivileged.”

The Seventh-day Adventist churches of Oliver and Osoyoos, British Columbia, Canada, working with the Adventist Development and Relief Agency (ADRA), helped the community raise over $850,000 for humanitarian aid to Ukraine. Now, the local community is holding a community appreciation festival as the culmination of the efforts. According to the Penticton Herald, "ADRA’s current campaign in Ukraine is called 1000 Rides Out, which supports shipments of food and supplies into Ukraine and refugees’ transport out of the country.”

The groups sponsored a set of concerts in Oliver and grew with the participation of other communities in the South Okanagan, plus Kelowna and Abbotsford:

"Our small communities have hearts of compassion as evidenced locally in the cold-weather and warm-weather sheltering and the generosity for the humanitarian needs of the Ukrainian crisis,” said organizer Greg Thorp in a press release. “It has been very gratifying that so many have contributed. We are organizing the 1000 Rides Out Appreciation Festival specifically to report how the funds have been used and to celebrate our community’s commitment to compassion.”

“We will highlight what can be achieved through the collaboration of individuals, faith-based communities, local businesses, and community organizations. It is amazing what can be accomplished collaboratively, and it is so important that we all do what we can to make a difference,” said Jennifer Martison, who organized a May 1 benefit concern in Heritage Hills, in the release.”

—From the Penticton Herald, "Time to celebrate in Oliver after raising almost $1M for Ukraine.”

According to the Orange County Register, a man who had served as an Adventist pastor in California has been convicted of molesting an underage girl:

A pastor who served in Orange and San Bernardino counties has been convicted of molesting an underage girl in Loma Linda in 2018 and officials believe there are still more victims, authorities said. Harold Dien, 61, was found guilty by a jury of two misdemeanor counts of molesting a child on Aug. 15, according to the San Bernardino County Sheriff’s Department. Dien was sentenced to 120 days in jail and is required to register as a sex offender for the next 10 years, sheriff’s officials said.

Dien was involved with Seventh-day Adventist churches in Laguna Hills and Upland, [California], sheriff’s officials have said. The abuse did not take place on church property.

In February 2018, sheriff’s officials investigated a referral from Child Protective Services about possible child abuse. After interviewing several people, including the child, Dien was identified as the alleged perpetrator.

During the trial, another victim came forward, the Sheriff’s Department said.

—From the Orange County Register, “Pastor convicted of molesting girl in Loma Linda in 2018.”

Please note: the accuracy of the stories in this collection is the responsibility of the original publishers, which are credited and hyperlinked.