Adventists around the World Respond to Ukraine Invasion 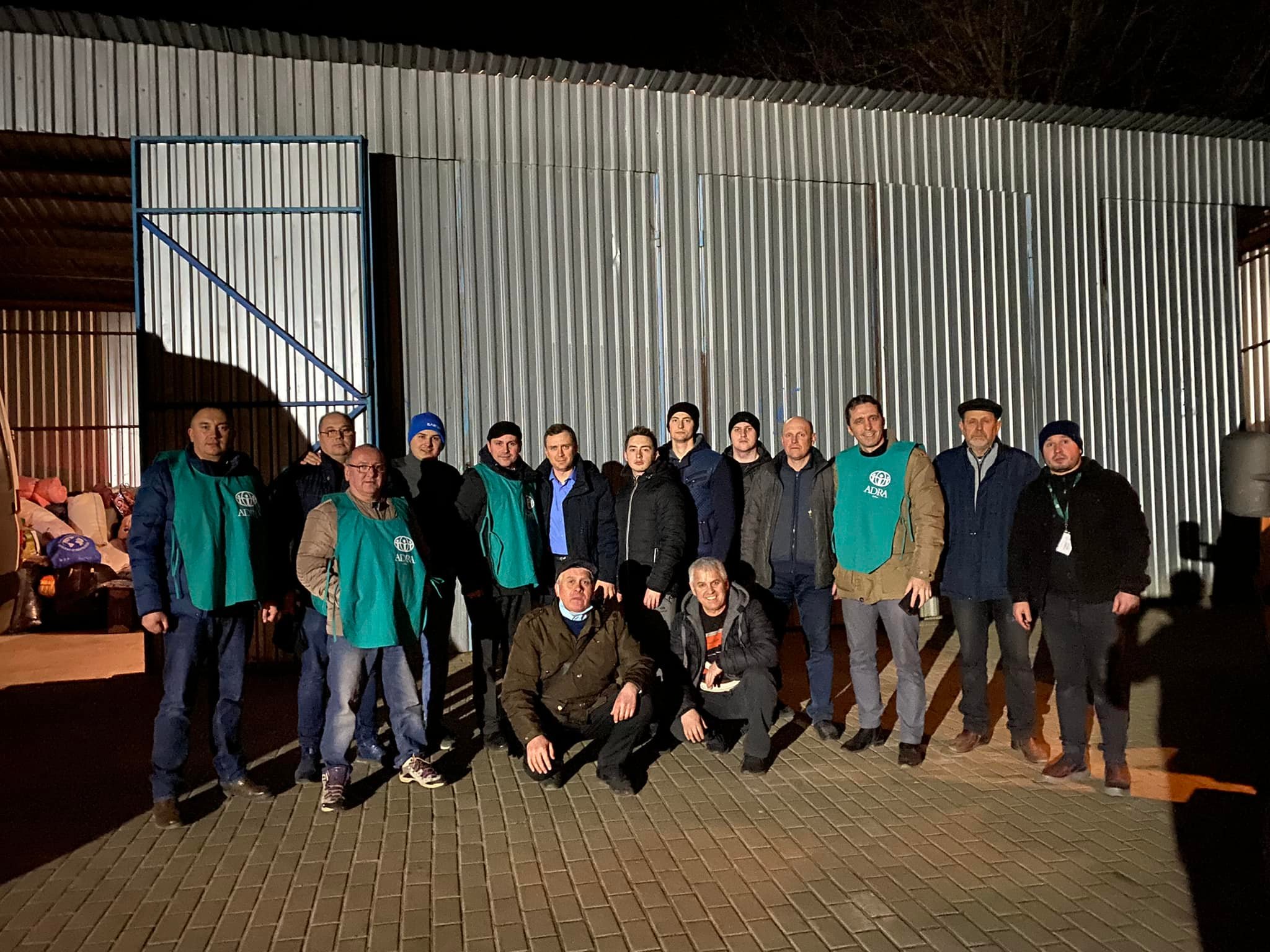 With a reported membership of over 40,000 in Ukraine as well as a significant diaspora around the world, many Adventist Church members have been directly affected by Russia’s invasion of Ukraine or have connections to those affected.

In Ukraine, some of the 24 Adventist schools in the country are being used as shelters, the Adventist Review reports. Churches in neighboring Poland are also preparing to give aid to refugees:

Sources from TED Communication reported that the Polish Union Conference (PUC) is opening homes and churches to accommodate people from Ukraine. “I have sent a special appeal to all churches,” Ryszard Jankowski, president of the PUC, said. “[We are] asking people to open their hearts, homes, and wallets to our friends from Ukraine.”

PUC has created a special committee to help displaced persons during this crisis. “We still have to face many challenges, but by the grace of God we will overcome them. This coming Sabbath during our services we will spend time to pray for Ukraine, and we will also pray during the week,” Jankowski said.

Over the weekend, the Romanian branch of the Adventist Development and Relief Agency took a convoy of humanitarian aid into Ukraine. A report from Inter-European Division of the Adventist Church describes that the convoy returned safely:

On February 27, after 29 hours, the ADRA humanitarian convoy in Ukraine arrived home. Thousands of donated products (mattresses, blankets, pillows, linen, hygiene products, medicines, and food supplements) arrived in the city of Chernivtsi, a significant part of them being transferred to other vans, with the donations finding their way to Kyiv and other areas of the country.

According to information received from local authorities since the beginning of the war in Ukraine, the Adventist Development and Relief Agency—ADRA Romania is the only humanitarian association that has made a donation export, except for another donation made by a monastery in the area.

The humanitarian convoy of ADRA "Hope for Ukraine" did not encounter any difficulties. 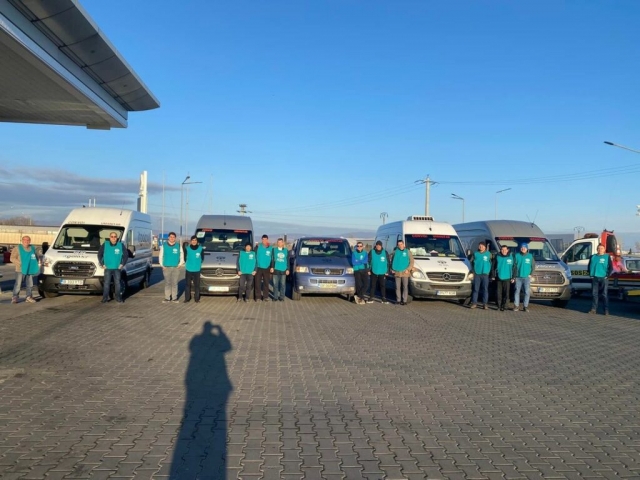 ADRA reports taking aid across the border into Ukraine [ADRA—Romania]

ADRA is also partnering with Hope Channel International to deliver more aid to Ukraine, the organization announced on March 1:

ADRA and Hope Channel International, Inc. have deployed additional emergency personnel to the region to coordinate logistics and purchase supplies, including food, hygiene items, and clothing for the displaced people amassing on the border. ADRA workers, university student volunteers who relocated to area youth camps, and Hope Channel Ukraine staff will help distribute the food and provisions. Hope Channel Ukraine has been part of the global HCI network and broadcasting in the Eastern European nation since 2009.

In an email to supporters on March 2, Michael Kruger, president of ADRA International, said that his team had been talking with colleagues on the ground:

During our global network meeting, we listened together as one of our Ukrainian colleagues gave us an update. He apologized for the noise in the background as he spoke because he was in an area where active bombing was in progress.

He told us about the subway station where his family was taking shelter with many others from the area. There is no electricity, which means no heat to protect them from the winter’s cold, and no bathroom facilities for the families who share the space.

Colleagues from countries around the world listened soberly as he told us how committed the team is to get back to serving their communities. His words were punctuated by the sounds of shelling behind him as he pointed out that some of the communities they were trying to reach had been destroyed by the time they arrived.

ADRA shared the following clip from the conversation, in which the sound of explosions can be heard in the background.

In the United States, where there are a number of Ukrainian-Adventist churches, members have sought to show support and solidarity. A report from FOX40 News describes how the Fair Oaks Sacramento Ukrainian Church in California held a prayer vigil and brought in professional grief counsellors to support its members.

The Evansville First Seventh-day Adventist Church in Indiana also held a vigil, as described by 44 News and shared by the Lake Union Herald.

For those wanting to support the Adventist Development and Relief Agency’s efforts, the organization says that donations to its emergency response fund are still needed.

Alex Aamodt is managing editor of SpectrumMagazine.org and the Roy Branson Investigative Reporter for Spectrum. You can contact him here.