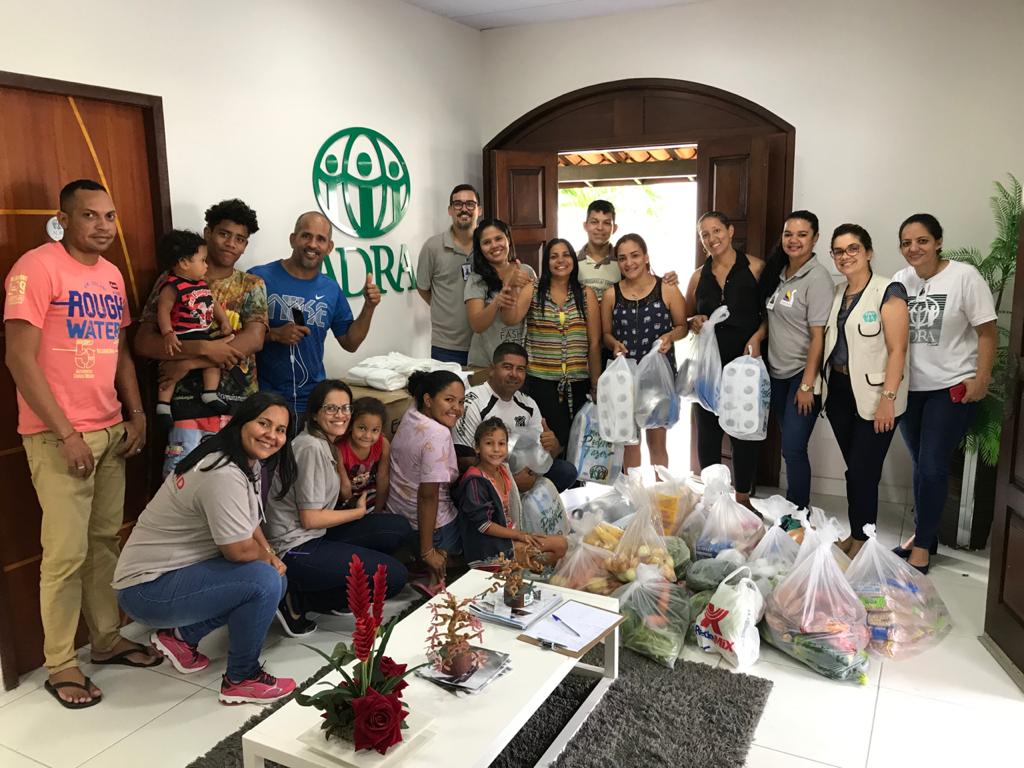 Myesha Tarvin, a Seventh-day Adventist, has filed a lawsuit alleging her former employer engaged in faith-based discrimination. After refusing to take the flu vaccine, which is required for all staff, Tarvin was fired from Cedars-Sinai hospital. Tarvin refused the vaccine because she claimed it contained pork products. The lawsuit also claims a neck injury factored into her firing.

In Australia, church leaders recently took part in National Reconciliation Week, which has the purpose of uplifting and reconciling with aboriginal people and communities. One pastor spoke about the action plan to better the lives of aboriginal people, saying, “It’s not something we can leave to a department of the Church, but all of us have to take responsibility for reconciliation. In our ministry areas, [it means] going about that in a way that honours Christ by reconciling to each other.”

The Mount Vernon Seventh-day Adventist Church in Washington State began a safe parking program for homeless people in the community. The program allows unhoused people to park in the church's lot overnight, providing them a safe place to sleep in their vehicles. This comes as a response to a city ordinance that restricted parking hours during the night and early morning hours. The city of Mount Vernon passed an ordinance in 2019 allowing churches to host safe parking, but the Adventist church is the first to implement such a program.

An Adventist pastor in Seattle went on NPR affiliate KUOW and shared why the overturning of Roe v. Wade has been a tragic loss for many people of faith.

The Adventist Development and Relief Agency (ADRA) has helped more than 60,000 refugees coming to Brazil. With many refugees coming from Venezuela due to tumultuous economic conditions, ADRA has played a key role in assisting those in need. One refugee stated, “Every time I remember how good they were to me—how kind, caring, and respectful—I appreciate the opportunity again to start over.”

An Adventist Health hospital in California declined to comment to ABC30 Action News if it would continue to provide patients access to different forms of reproductive care. Though California has remained committed to allowing access to reproductive care after the overturn of Roe v. Wade, religious refusal laws may allow hospitals like those from Adventist Health to deny care.