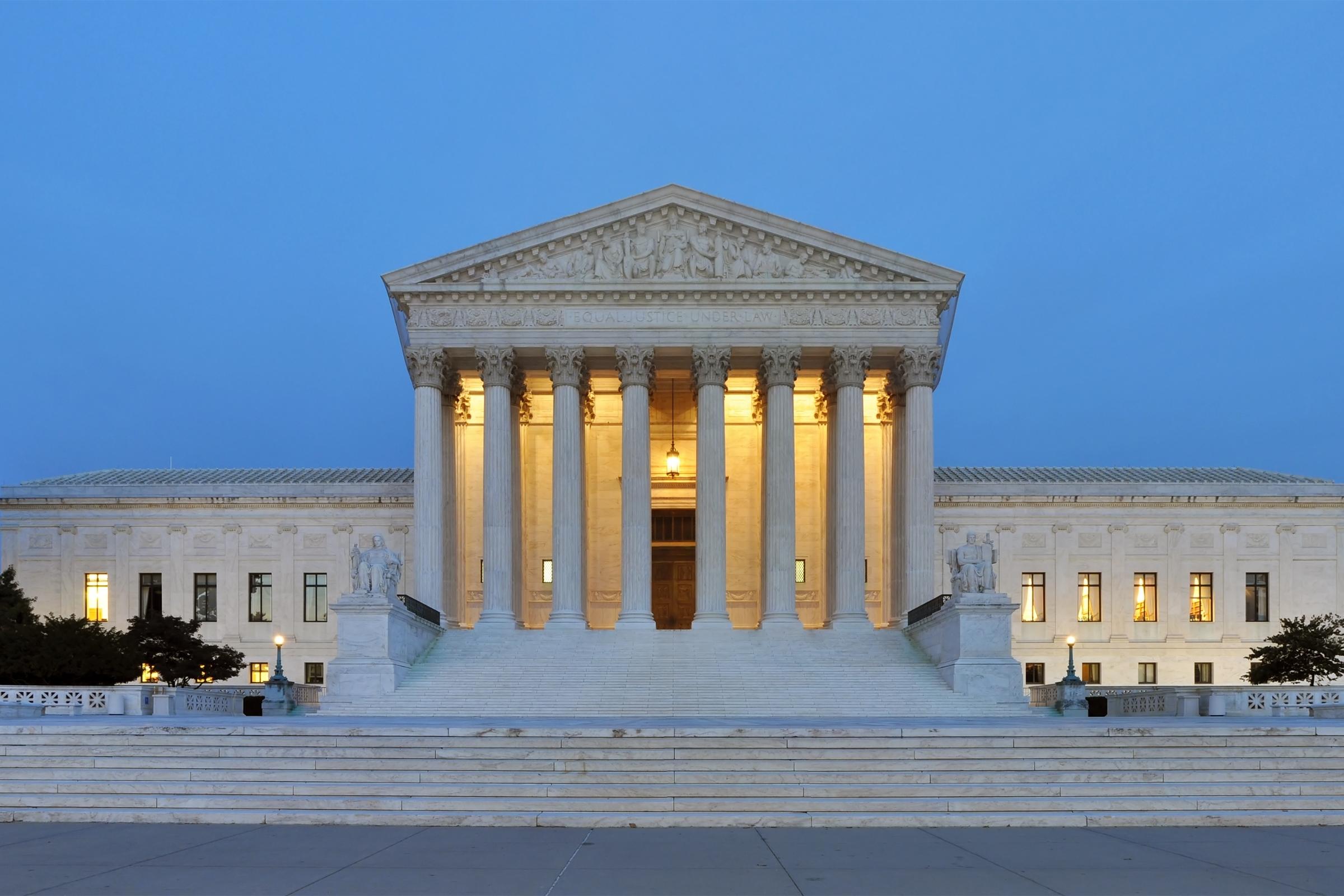 New York, August 19, 2022 – Acting as pro bono counsel, Curtis filed an amicus brief in the U.S. Supreme Court in 303 Creative v. Elenis, a case in which the Court will consider whether a business that offers custom wedding websites to the general public may use free speech as a justification for refusing to sell those websites to same-sex couples in violation of anti-discrimination laws. The lead amici are Adventist Forum, a nonprofit committed to promoting conversation on contemporary issues within the Seventh-day Adventist Church, and Seventh-day Adventist Kinship International, Inc., a nonprofit dedicated to creating a safe social and spiritual community for current and former LGBTQ Adventists and allies. Both organizations include members who believe that marriage—whether of opposite- or same-sex couples—is sacred and that respecting the right of same-sex couples to marry is consistent with religious freedom.

“We’re truly honored to present amici’s perspective on marriage to the Supreme Court and to relay their concern that allowing discrimination against same-sex couples actually undermines religious freedom and opens the door to other forms of harmful discrimination,” said Curtis partner Juan Perla, who led the Curtis appellate team in this effort. Other members of the team included partner Hermann Ferré and associates Nathaniel Ament-Stone, Kaitlyn Devenyns, Aubre Dean, and Allesandra Tyler.

Petitioners (303 Creative LLC and its owner, Lorie Smith) claim that Colorado’s Anti-Discrimination Act (CADA) compels them to “endorse” or “celebrate” same-sex marriage in violation of the First Amendment’s Free Speech Clause. Smith also wishes to post a statement on her website stating that she will not create websites for same-sex marriages. The U.S. Court of Appeals for the Tenth Circuit held that CADA did not impermissibly infringe on free speech.

Curtis’s amicus brief supports affirming that judgment, arguing that CADA and similar federal and state anti-discrimination laws further compelling state interests in promoting religious pluralism and tolerance by prohibiting discrimination against same-sex couples both because of their sexual orientation and their religious beliefs about marriage. Moreover, CADA does not compel any particular message; it only prohibits the denial of service on protected grounds, leaving commercial artists like petitioners free to express their beliefs through their designs and allowing customers to decide whether they wish to engage those design services. The brief was joined by 31 individuals who are current or former ministers (or their spouses), professors, or administrators in the Adventist church or affiliated institutions.

“Thanks to the Curtis team, this marks an historic first opportunity for a group of LGBTQ Seventh-day Adventists and their allies to defend a broad spectrum of minority rights at this level,” said Alexander Carpenter, Executive Director of Adventist Forum. “I’m proud that this amicus brief makes the case that diversity and equal treatment enrich our body politic. More than an argument against fear, this document is a guide toward a strong future for individual rights and institutional growth.”