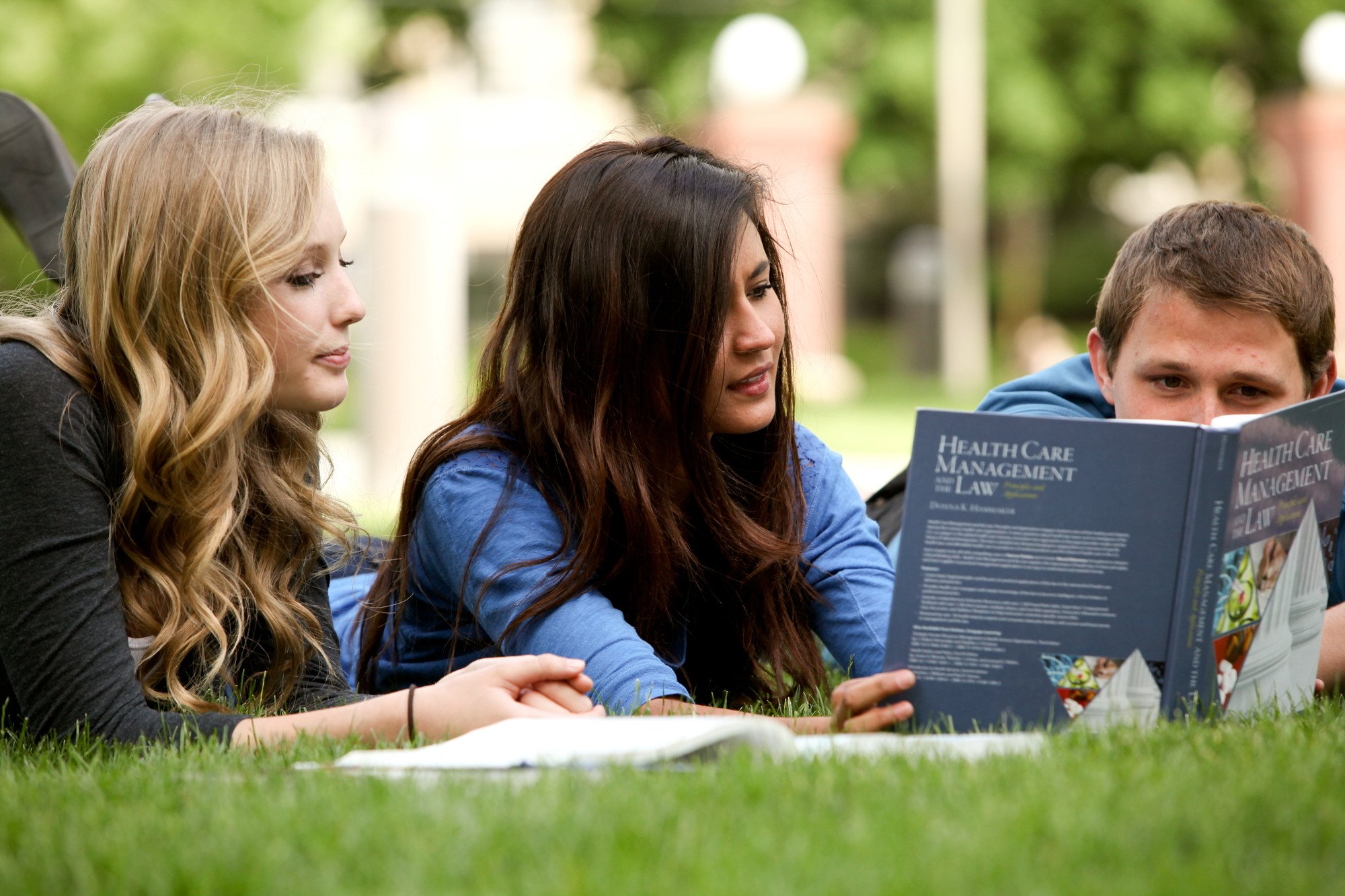 A joyful return to campus for in-person learning and extra-curricular activities has brightened the lives of many of the 21,155 students enrolled this fall at the 13 Adventist colleges and universities in North America. The pandemic had forced many of their classes suddenly to go online in early spring of 2020, with mixed results, and the return to face-to-face experiences is once again providing deeper learning, especially at the undergraduate level, while sports, drama, and music are once again adding richness to campus life.

The Association of Adventist Colleges and Universities (AACU) has released fall enrollment data for 2021, including numbers for first-time, transfer, undergraduate, and graduate students, and considerable demographic data. While overall headcounts are down -3.8%, this number represents an improvement over 2020’s drop of -4.3% (the largest since 2013). Undergraduate numbers suffered the most (down -4.2%), while graduate numbers were only down slightly (-1.7%).

While COVID-19 is to blame for much of the drop at Adventist schools, it is not the only culprit in the current enrollment difficulties. “The decline in AACU enrollment was anticipated almost 15 years ago and is directly related to changing demographics in the North American Division and declining enrollment at private Adventist elementary and secondary schools,” according to AACU’s press release. “Marketing initiatives started by AACU over the past decade focus on slowing this trend and reaching out to Adventist students who otherwise elect to attend public institutions.” (Read the entire press release here.)

The demographic data released at the same time is equally of interest. Overall, AACU campuses are 62% female (the national number is 59%), 58% Adventist, and 31% white. The next largest groups are Hispanic/Latino (25%) and African-American (19%). These robust numbers, including 10% Asian and 9% multi-racial, place some AACU schools among the most diverse in the nation.

A careful analysis of the challenges facing Adventist higher education in North America is provided by Richard Hart, President of Loma Linda University Health, in the most recent issue of Spectrum (49:3; 42-47). After frankly outlining the discouraging trends, Hart offers several options for change and concludes with a reminder of why Adventist education (K-16 and beyond) is “incredibly valuable” and worth saving.

Nancy Hoyt Lecourt, PhD, is a professor of English, academic dean, and vice president emerita at Pacific Union College, where she served for forty years. She has recently retired to her garden in Angwin, California.