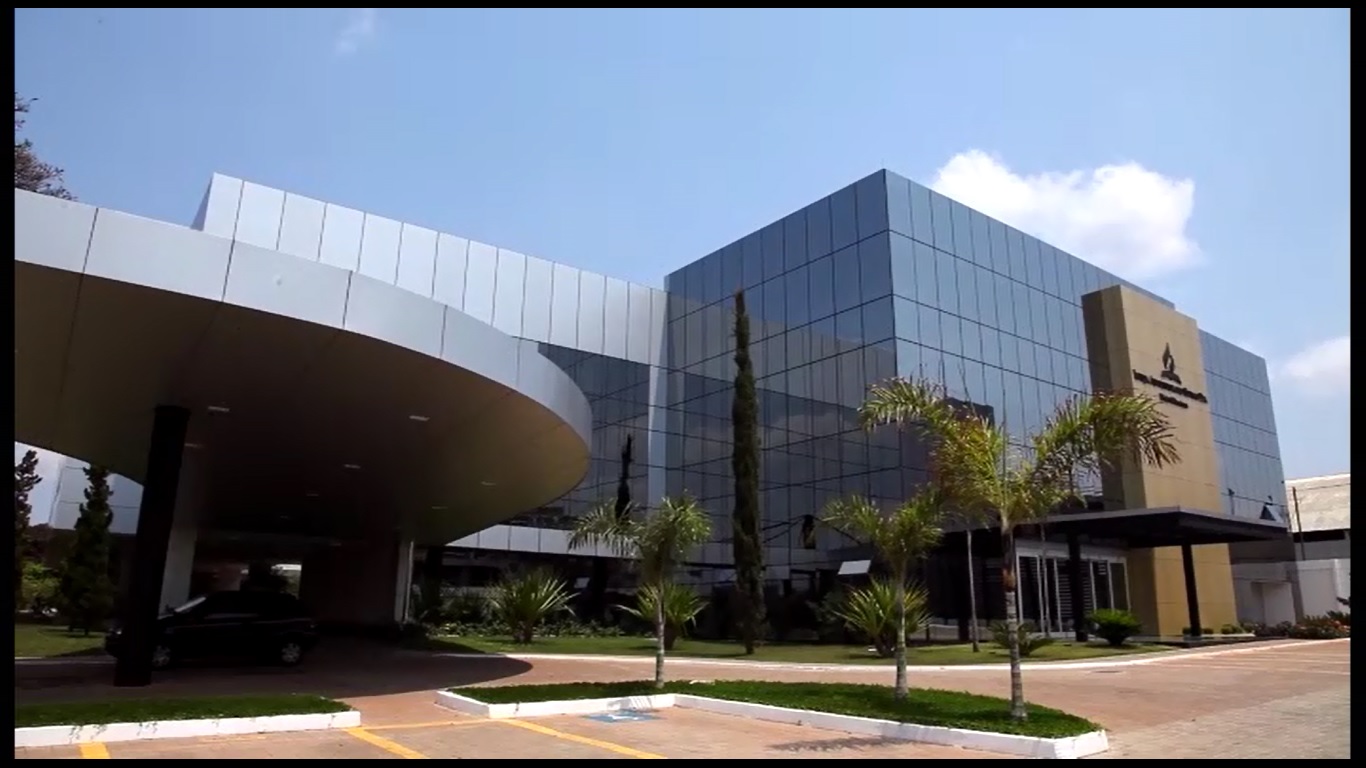 On July 8, 2021, a special commission that had been tasked with finding ways to strengthen the ministry of elders in the South American Division (SAD) presented its findings to the division’s executive committee. While the commission’s report contained a number of provisions concerning the role of elders, one point in particular will change the ministry landscape: for the first time, women can be ordained to serve as elders in SAD churches.

With a vote to accept the report, the executive committee expanded the potential for women to hold positions of leadership in their communities throughout the division's eight member countries.

For the Seventh-day Adventist Church as a whole, ordaining women elders has been debated and studied throughout the past half century. In 1973, the General Conference created a “Council on the Role of Women in the Church” that recommended women should be ordained as deaconesses and elders. The world church decided in 1975 that women elders could be allowed, and later formalized that each world division could decide the issue for itself.

In an article published after this latest decision, the SAD noted that “73% of the administrative regions known as divisions fully or partially approve the ordination of women as elders.”

Bruno Raso, vice-president of the SAD, discussed the commission findings and executive committee decision in an interview published online.

“We have more women than men in the membership of the church,” he said, “and we believe that [women elders] can be a great contribution to the building up of the church . . . and the fulfillment of the mission.”

At the same time, Raso was quick to describe that local churches would not be forced into the new policy.

“This is not an imposition,” he said. “You’re authorized to do this by analyzing your needs, to be able to better carry out the missions and the purpose [of the church].”

Regardless of any measured language, to advocates for women in ministry this latest decision will surely be seen as a step forward. The special commission was established late last year, and had worked on studying the topic of women elders in SAD territory from December 2020 up until two weeks before the presentation. 19 commission members worked to survey some 1,800 church leaders throughout the territory, to best represent the views on the ground.

Global church members might remember that in the lead-up to the 2015 worldwide vote regarding the ordination of women pastors, the South American Division came out against the practice in its summary contribution to the Theology of Ordination Study Committee. “Male spiritual leadership” is seen in the Bible through “the elders and the deacons in the Church,” that report read.

Less than a decade later, churches in the division are poised to demonstrate otherwise.