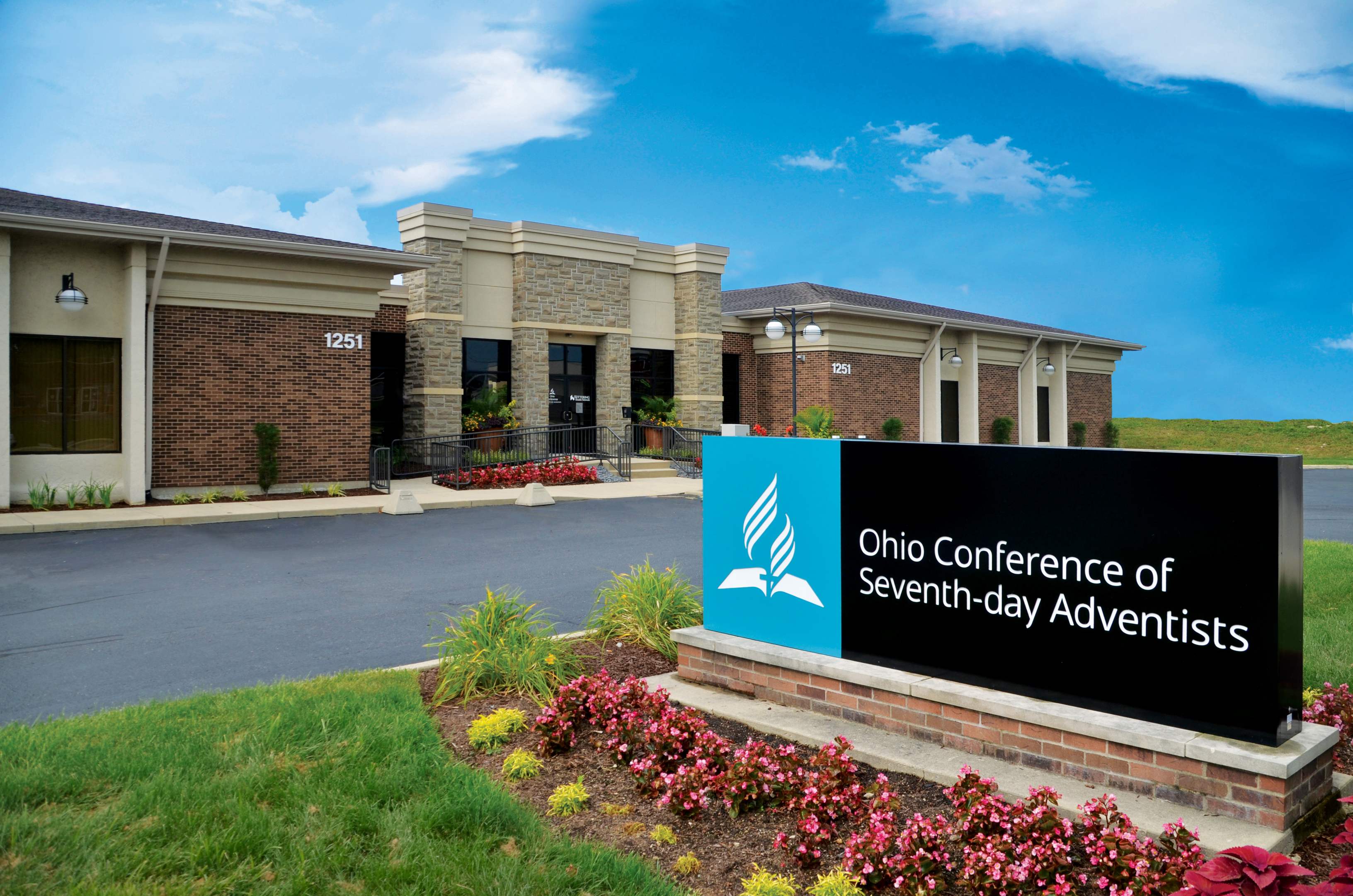 Editor’s Note: This statement was originally published to the Ohio Conference website on January 18, 2021, and is reprinted in full below:

On January 16, 2021, after much prayer and with a grieving heart, the Columbus Ghanaian Seventh-day Adventist Church voted to remove Samuel Koranteng-Pipim from membership for alleged sexual offenses. The Ohio Conference of Seventh-day Adventists supports the decision of this local church, saddened by the pain this moment has brought. Furthermore, we wish to provide added comment on the situation.

In 2012, the Michigan Conference removed Pipim from membership for similar allegations. In 2014, a local church in the Ohio Conference accepted Pipim into membership. In 2020, after new allegations arose, the Ohio Conference Executive Committee reviewed the entire history of the matter and examined allegations of sexual violence by at least 10 women. They discovered shocking and consistent patterns in these allegations – each from unrelated, geographically distant women. With this knowledge, and protecting the privacy and confidentiality of their sources, Ohio Conference executive leadership offered counsel to the local church.

Women have been accusing Pipim of predacious sexual behavior for nearly three decades. Pipim denies many allegations, and repeatedly frames others as infrequent and consensual moral falls. However, the allegations indicate a repetitive pattern of spiritual manipulation and predatory behavior against those who are most vulnerable, least able to defend themselves, and least in a position to seek prosecution for rape or sexual harassment. Especially so, given his self-professed global ministry as a speaker, youth mentor, and writer.

The Ohio Conference unequivocally warns the public against inviting Pipim as a speaker, using his books or materials, or placing him in a position of spiritual authority, leadership, or influence over others.

The Seventh-day Adventist Church and the Ohio Conference have zero tolerance for sexual misconduct. The Ohio Conference cares deeply about the pain suffered by victims of this case. We extend our apologies globally to those who have been hurt and wish to be an agent of healing, hope, and wholeness. We have heard your voices, and we take each story seriously.

The Ohio Conference of Seventh-day Adventists is one of the oldest networks of churches in the global Seventh-day Adventist Church family. Our sisterhood – comprised of 101 churches – is blessed with a great diversity of cultures, each speaking the Good News in ways that reach and serve their respective communities. Our mission is to announce the saving grace of Jesus Christ, His ministry on our behalf, our eager anticipation of His soon return, as well as the hope and wholeness He offers to those who commit their lives to Him. Two functions of that mission are to protect the safety of all those to whom we minister and uphold the good name of the Seventh-day Adventist Church.

Why was Pipim accepted as a member of the Ohio Conference after he had already lost his membership in another Seventh-day Adventist congregation?

How can I contact the Ohio Conference and where can I get further information?

Contact the Digital Media and Communication director for the Ohio Conference, Kasper Haughton Jr., at information@ohioadventist.org.

Healing the Wound of God’s Daughters: A Response to the Michigan Conf. President’s Letter, September 3, 2012

Ohio Conference President Did Not Know about Pipim's Re-Baptism Until After It Happened, July 8, 2014