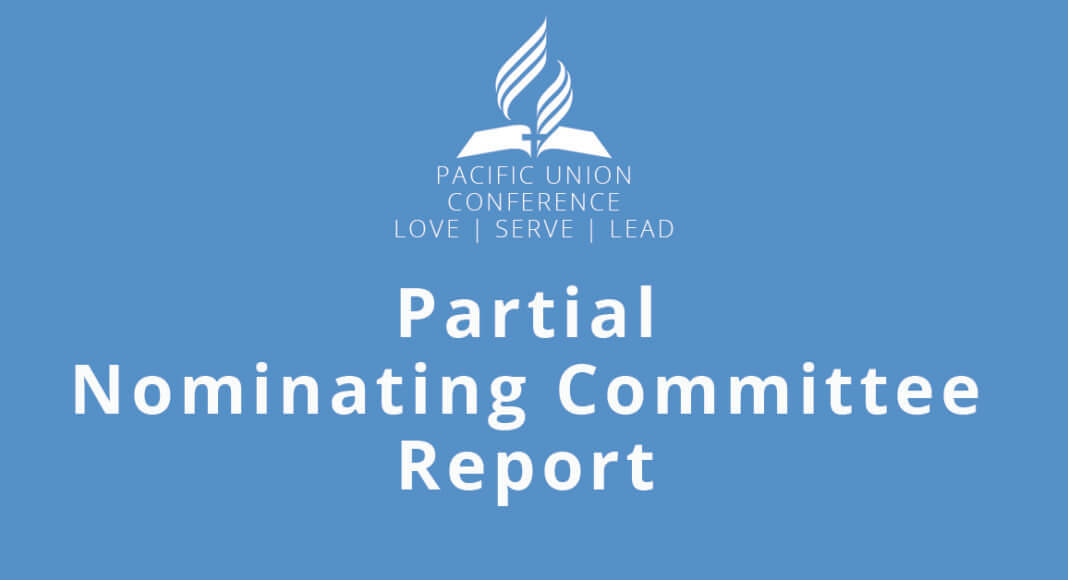 The Pacific Union Conference Nominating Committee has released a partial report of nominations ahead of the union’s 2021 Constituency Session, to be held August 15-16 in Tucson, Arizona. Headlining the nominees are Bradford C. Newton for president and Sandra E. Roberts for executive secretary.

If elected to the position, Roberts will be the first woman to serve as a union-conference executive secretary in the North American Division. She is currently president of the Southeastern California Conference, a position she has held since 2013.

Roberts was the first Adventist woman to be elected as a conference president, and her tenure has been opposed by the General Conference. In 2017, the Pacific Union Conference’s President’s Council voted not to submit their names for inclusion in Adventist Yearbook, as it refused to recognize her leadership.

According to the Pacific Union Conference, the 52-person nominating committee will continue to complete nominations over the coming weeks. G. Alexander Bryant, president of the North American Division, is the chair of the committee, and Velino Salazar, president of the Southern California Conference, is the secretary.

The full list of nominees for the Pacific Union Conference Officers 2021-2026 are as follows: