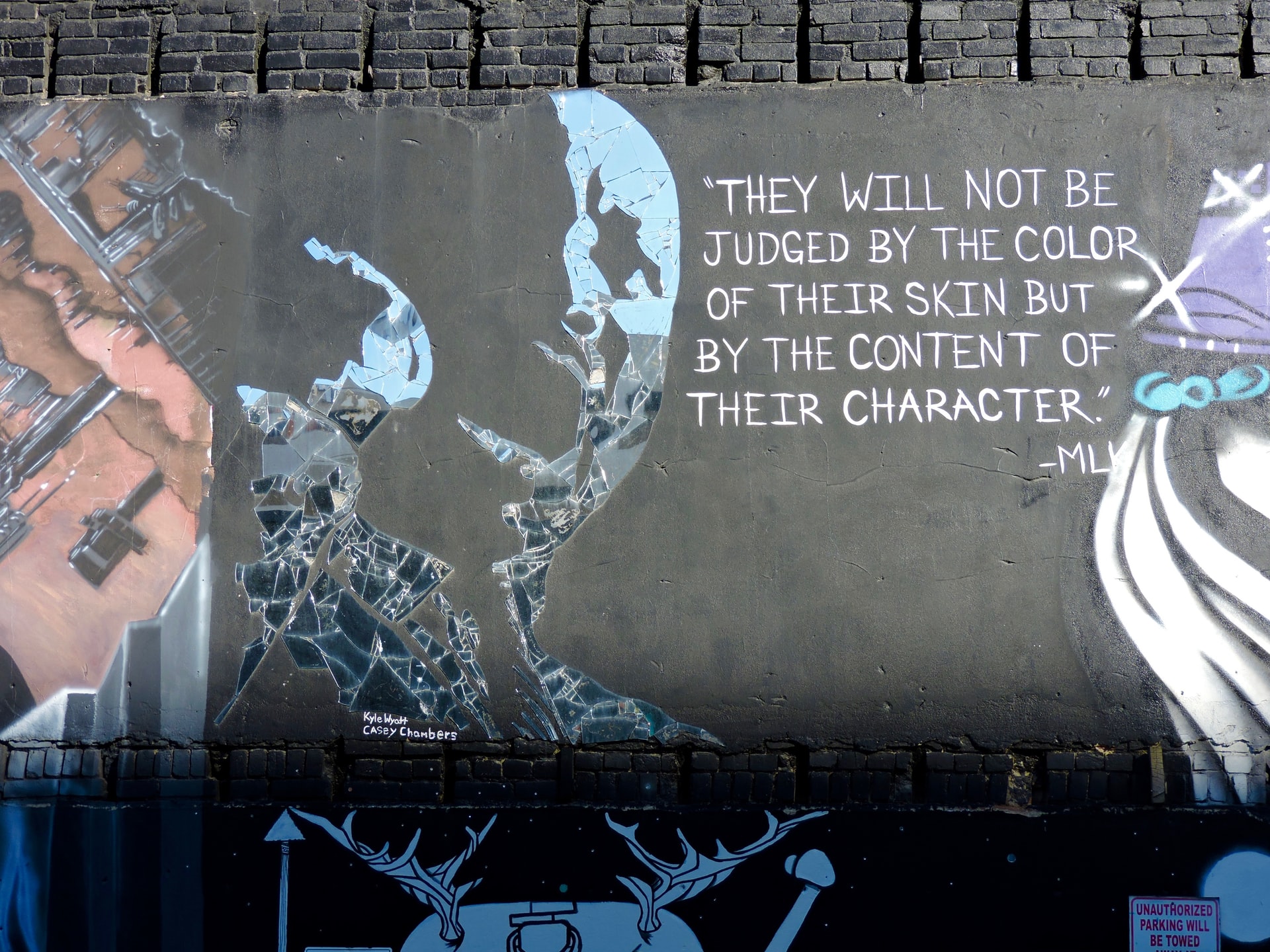 To My North American Division Family,

I ask you the question: Has the dream been realized?

As we draw to the end of the Martin Luther King Jr. Day celebrations of 2021 and reflect on the state of things in the United States, North America, and our world, one can’t help but be perplexed by the paradox of our times.

In one of Dr. King’s most famous speeches he said, "I have a dream that my four little children will one day live in a nation where they will not be judged by the color of their skin but by the content of their character." Some want to say that we have arrived at that place, but have we really?

A paradox of our time is that there has been racial progress and yet it is obvious to most that we have a long way to go. On the one hand, we have sent a Black man to serve in the highest position in the land, and now we’re just a couple of days from sending the first Black woman to serve as vice president. On the other hand, we have watched George Floyd and other Black men murdered by those who were sworn to uphold and protect with rapidity. Another paradox is that on the one hand, the state of Georgia sent a Black man and a Jewish man to the U.S. Congress for the first time in the history of the South; but on the other hand, on the very next day, the U.S. Capitol was attacked because a significant number of whites feel they are losing their country and must take it back by force, and they felt like the presidential election was stolen. Another paradox is to watch how different groups of protesters are treated — for one group an overwhelming show of force; for another group hardly any force at all — and yet some people don’t understand why others look at those realities and see inequity and injustice. In our world today people are living in two different worlds, adhering to two different sets of facts and, of course, arriving at completely different conclusions. Has the dream been realized?

The essence of Dr. King’s life and legacy appealed to not just a change in legislation, but also a change in the heart of man. He called for the best in us, that moral character and fortitude that God placed in us that separates us from the rest of the animal kingdom. I believe that is still resident in the hearts and minds of men and women. Some refer to it as “your better self” or “your good angels.” The Bible refers to it as the Holy Spirit! It is His presence that plants in me a desire to see my brother and sister as an equal. It is the Holy Spirit that reminds me, corrects me, and chastises me if I fail to see that red, brown, yellow, black, and white, “all are precious in His sight.” It is not in me to do that on my own. When I lose the ability to see all people as equal then it is a sign that God’s Spirit is losing His hold on my life.

God has called each of us to be alive at this point in earth’s history to demonstrate to a world that has become cynical, calloused, and hateful — that love is stronger than hate, that love will overpower and quench the fiery flames of racism, hatred, and bigotry. I am confident of this! How can I be so confident? I am confident and sure because of the cross. On the cross Love won! It conquered hatred, it conquered bigotry, it conquered lies, it conquered cynicism; and it still conquers today!

The dream is that America would rise up and live out the true meaning of its creed that “all men are created equal.” Perhaps the real question is: Has the dream been realized through you and through me?

—G. Alexander Bryant is president of the Seventh-day Adventist Church in North America.

This article was originally published on the North American Division website and is reprinted here with permission.

Photo by LeeAnn Cline on Unsplash