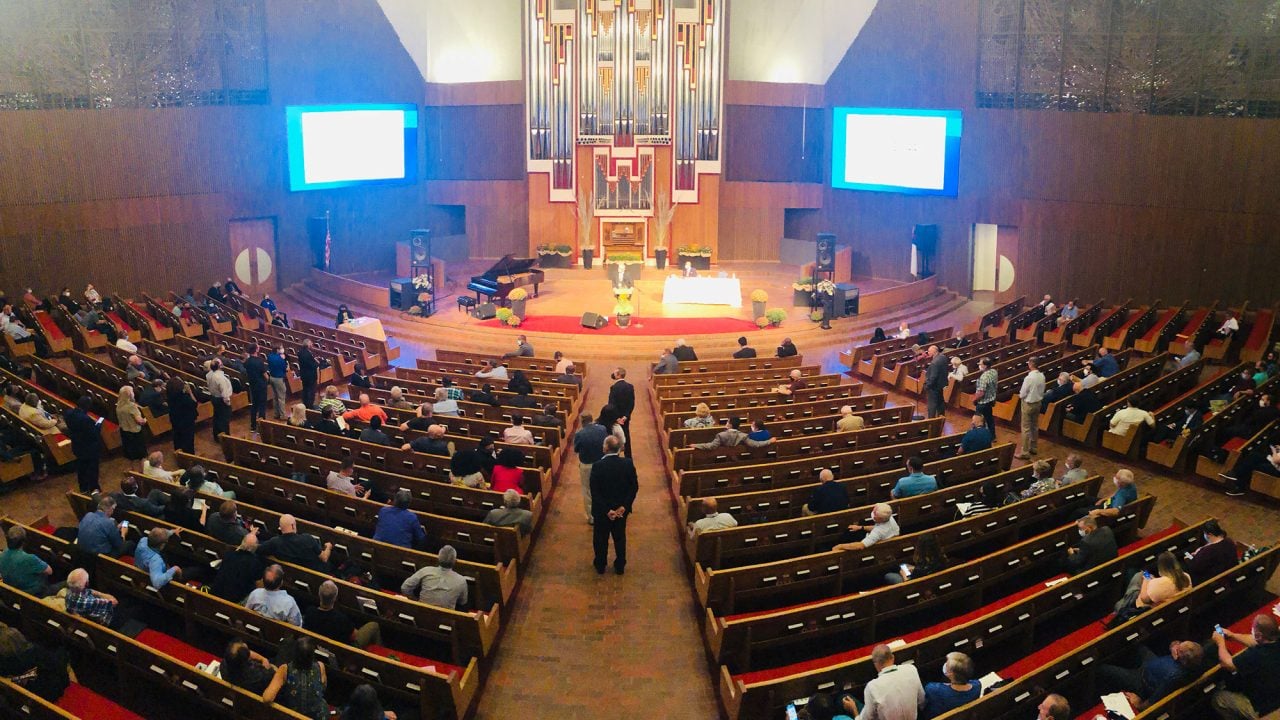 On September 12, 2021, the Mid-America Union Conference held its constituency session at the College View Church in Lincoln, Nebraska. Among all of the usual business conducted, one agenda item stands out above the rest: a vote to authorize women’s ordination.

The movement to bring about women’s ordination in the Mid-America Union has been in motion for years, as in 2012 its executive committee voted to “support the ordination of women in pastoral ministry,” although no concrete action was taken to do so at that time. In 2018, the president of the Dakota Conference, Neil Biloff, brought a motion to put an ordination vote on the 2021 session agenda. At the time, Mid-America Union President Gary Thurber explained that the long timeframe would give an opportunity for the union’s conferences to discuss and examine the issue. “We don’t want to move ahead of our constituents,” he said. “No one will be pressured to vote either way.”

Mid-America is the third of nine unions in North America to officially sanction women’s ordination, joining the Pacific Union Conference and the Columbia Union Conference.

NAD President G. Alexander Bryant also attended, speaking about the motion and sharing the challenges that he sees, according to a news report from the Rocky Mountain Conference. “I personally stand in support of women’s ordination, but am challenged by this motion,” Bryant said, making the point that it doesn’t bring full equality for women. “Let’s ask the Lord for wisdom because this might help this particular situation but doesn’t help the entire issue. There has to be a way that we, as a church, figure out our way through this and keep pressing until we can get total equality.”

Other leaders offered their thoughts. “My personal support for this motion has been formed by 18 years of serving alongside educated, gifted, and called women to pastoral ministry,” said Mic Thurber, president of the Rocky Mountain Conference, the largest of the union’s regional bodies. “In the three churches I served as senior pastor, one or more female associate pastors each demonstrated the fruits of ministry over and over again.”

After the discussion and vote, Thurber thanked delegates for how the process had unfolded, according to a report published on the union’s Outlook Magazine website. “I hope we will keep our arms around each other and when we go from this place, we will send a message to our churches that the Mid-America Union Conference is Seventh-day Adventist to its very core and loves the world church and is thankful to be a part of it,” he said.

Thurber also emphasized that the decision on actual ordinations will be up to the six local conferences individually, as each will have to ask the union’s Executive Committee to approve credentials for individual pastors. However, now a conference is guaranteed to receive the ordination credential for a female pastor if they so choose.

Originally, Mid-America hoped to hold the vote after the General Conference constituency session, which was scheduled for the summer of 2020—giving the General Conference a chance to again address how unions out of compliance with worldwide policy will be treated. The Covid-19 pandemic derailed the session, which is now rescheduled for 2022, and much remains uncertain about what will happen to out-of-compliance unions, both the three in North America along with several in Europe.

Along with the ordination vote, which was the last item on the business agenda, delegates voted for union leaders. Gary Thurber was re-elected as president, Dr. Herbet Morel Jr. was elected as vice president of administration, and David VandeVere was offered vice-president of finance.

With his union’s official embrace of women’s ordination, the re-elected Thurber will inevitably find himself in the midst of the contentious discussions about compliance and discipline as the world church meets for business sessions in the coming months and years.

Editor's note: This story was revised to reflect an update in an article by the Rocky Mountain Conference, clarifying that G. Alexander Bryant said that he stood in support of women's ordination but was "challenged by this motion."