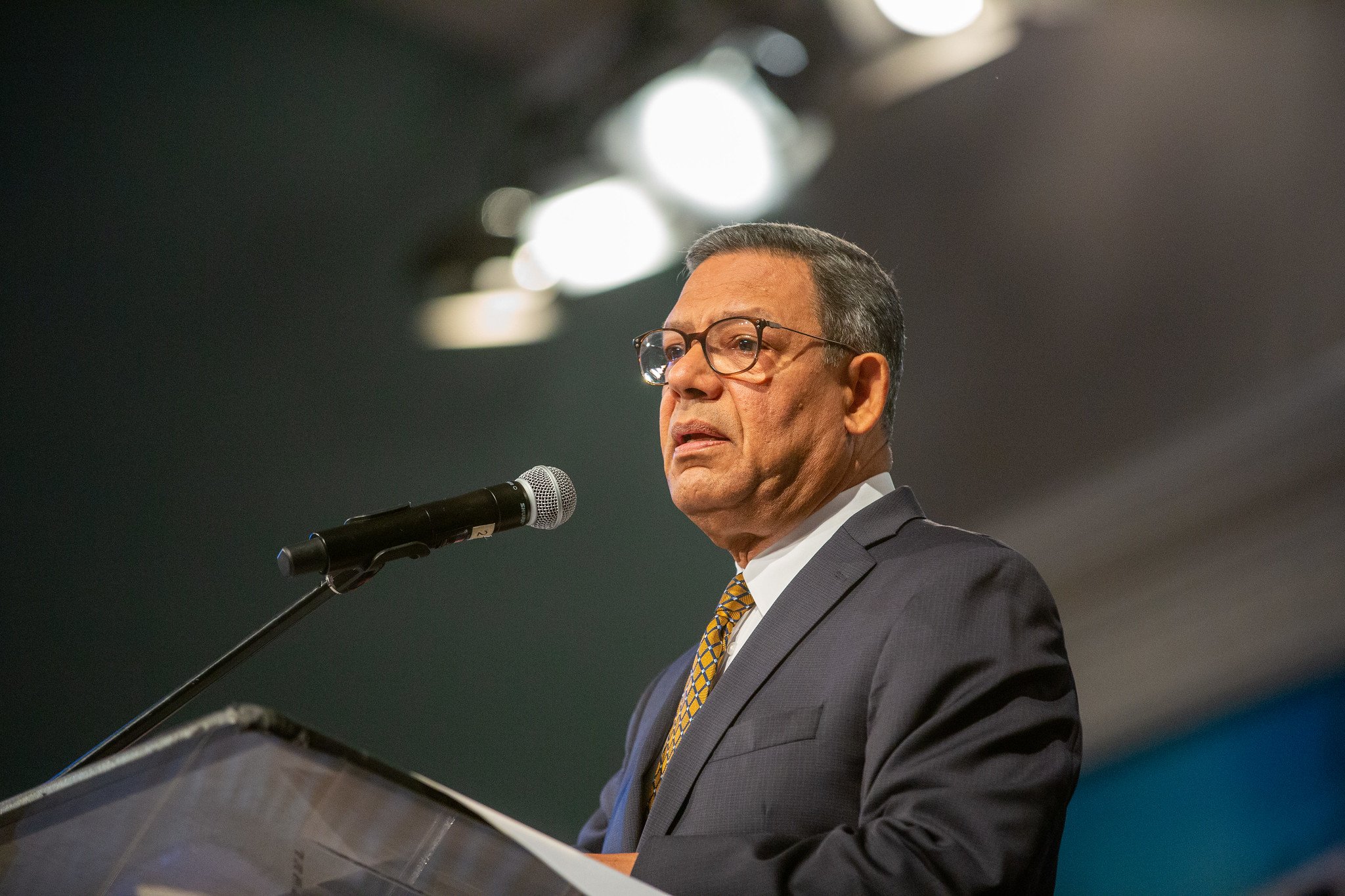 “Juan R. Prestol-Puesan, treasurer of the General Conference, announced his retirement today: ‘It is with a blend of conviction and sadness that I communicate to you my intention to transition to retirement effective August 1, 2021.’”

Prestol-Puesán was elected GC Treasurer at the 2015 General Conference Session in San Antonio, Texas. His denominational service began in 1969 when he worked as an accountant in the Dominican Conference, located in his hometown of Santo Domingo. He became Treasurer of the North Dominican Mission in 1972, then left to attend Andrews University, graduating with his MBA in 1980. He then went on to serve as treasurer of the Greater New York Conference, Atlantic Union Conference, Euro-Asian Division, and North American Division before joining the General Conference as an Undertreasurer in 2007.