Johann Hans Heinz has Passed Away 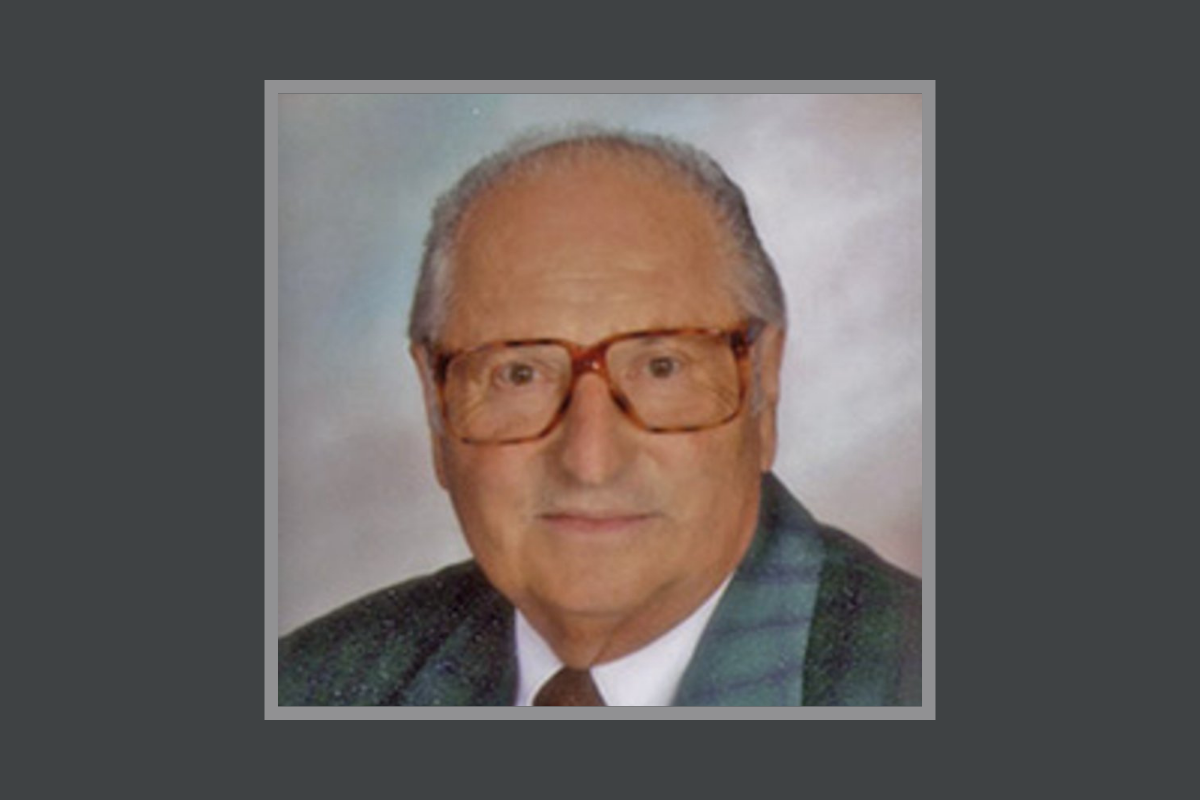 Hans Heinz is considered one of the most important theologians of German-speaking Adventism.

The Friedensau College near Magdeburg and Bogenhofen Seminary, both institutions of the Seventh-day Adventist Church, mourn the death of Dr. Johann (Hans) Heinz (*30.04.1930), who died on January 27, in Braunau, Austria, at the age of 91 as a result of a COVID-19 infection.

Hans Heinz is considered the first important German-speaking Adventist systematic theologian, according to the Board of Trustees of Friedensau College. He was a teacher of theology at Bogenhofen Seminary in Austria from 1957 to 1978; a lecturer in systematic theology and director of the Marienhöhe Seventh-day Theological Seminary, in Darmstadt, from 1982 to 1995; and a visiting lecturer at Friedensau College from 1991. He shaped several generations of Adventist pastors.

Professor Dr. Stefan Höschele, dean of the Department of Theology at Friedensau, summarises: "Through the combination of biblical foundation, anchoring in church history and sharp systematic-theological analysis, his theological thinking, teaching and writing established standards in Adventism in the German-speaking world that no successor can go back on." His main areas of research were soteriology (the redemptive work of Christ), Martin Luther, and engagement with Catholic theology and the ecumenical movement.

Johannes Kovar, head of the library at Bogenhofen Seminary, calls Heinz one of the "most important theologians of German-speaking Adventism". Like no other, he has shaped entire generations of preachers.

In 1990, Hans Heinz founded the theological journal, Spes Christiana, of the Friedensau College. The total circulation of his books and writings, with translations into over 20 languages, reached millions. According to Höschele, Heinz chose Philipp Jacob Spener's words "Theology is a practical discipline" as his life's motto. He combined his faithfulness to the Bible and the Confession with a passion for evangelism. He saw theologians and pastors as being commissioned to stand by people in the borderline situations of their lives and to call them to follow Jesus. Until the end, he worked on theological questions and gladly shared his knowledge. Hans Heinz retired in 1995 and lived with his wife in Braunau am Inn, in Austria.

This article was provided by Adventist Press Service and originally appeared on EUD News, the official news service of the Inter-European Division.