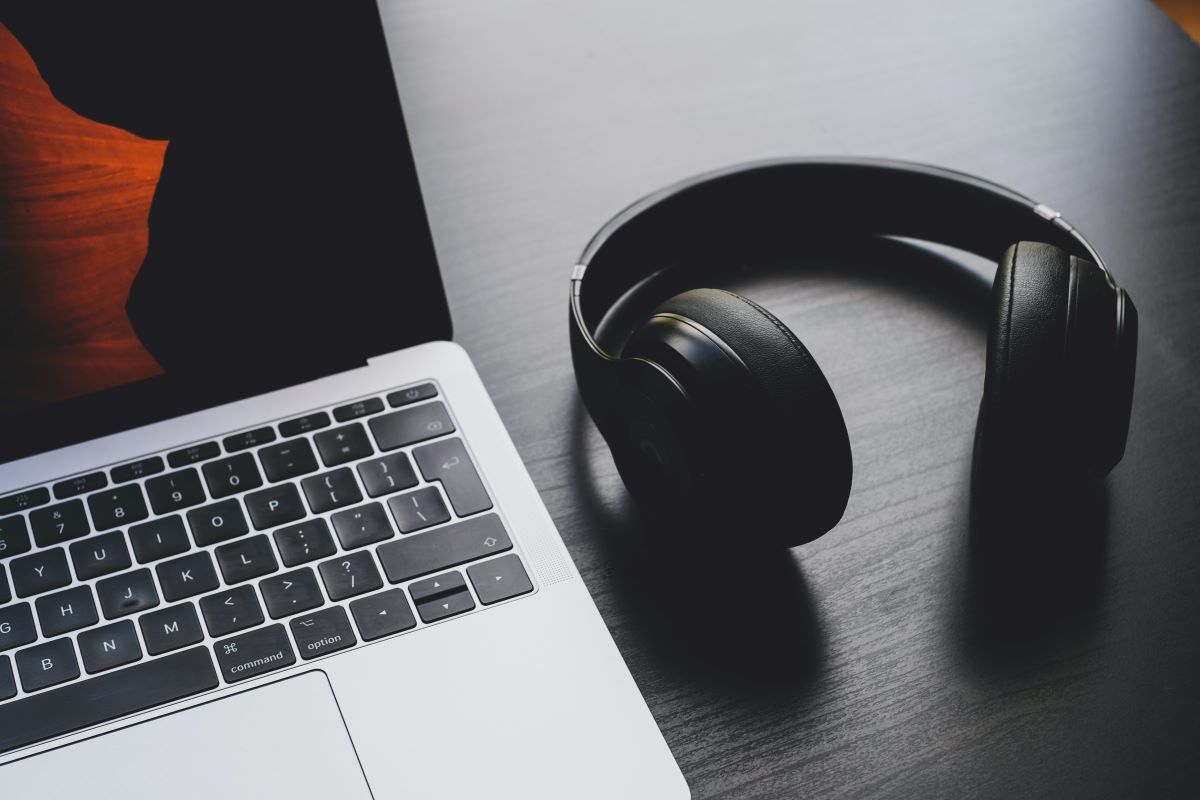 In this week’s Adventist news round-up, British writer Will Self, praises Advent Radio. Plus, more news from around the world.

British Writer Praises Advent Radio after Listening for a Week. Will Self, English author, journalist, political commentator, and broadcaster, explains why tuning in to religious station Advent Radio has renewed his faith in the medium.

“I began listening to Advent Radio in a slightly facetious mode; a week on it’s beginning to win me over… On Advent Radio people aren’t afraid to say that the entire creation is about to disappear in a vortex of fire, and nor are they backward when it comes to throwing themselves on God’s mercy.

“The fundamentalist may believe drugs are the necessary intermediary between human maladies and divine cures, but plenty of Advent airtime is devoted to the testimony of those who got down on their knees and prayed—often for quite complex medical outcomes like raised blood platelet levels—and had those prayers…‘answered.’

“I so enjoy the intimacy of the phone-ins, the passion of the homiletic talks, the rousing gospel music and the sensible health advice (the Adventists are mostly vegetarian), that it’s completely renewed my faith in…radio.”

Nairobi SDA Churches Continue Wrangling. The wrangling seen two years ago in Nairobi over the running of some Seventh-day Adventist (SDA) churches has resurfaced, with the venue this time being the Mountain View church, 16km from the initial battleground. For the past two Saturdays, two parallel worship sessions were held at the church, near the Kangemi Dam. A video seen by the Nation shows rival groups in a heated exchange in the Ekegusii language.

The scenes are reminiscent of those witnessed at Maxwell Church in Nairobi in July 2019. As stated in a court case relating to the confrontation, one session has been happening inside the church building while the other took place outside, with the outside party accused of using blaring speakers.

From All Africa  “Kenya: Rival Groups Fight for Control of Nairobi SDA Church”

Kingsport, Tennessee, Adventist Congregants Face False Accusations on Social Media after Child’s Disappearance. Five-year-old Summer Wells has been missing for a month. Her pastor at the Seventh-day Adventist Church in Kingsport, Tennessee, told News Channel 11 his congregants have faced backlash on social media ever since. Pastor David Ryder said that several members of his church have faced false accusations on social media for the last month, and he asked for it to stop.

A month into the search for Summer Wells, authorities say they still don’t know where the missing five-year-old is. This, according to Ryder, created a vacuum of information, so folks turned to the internet, making accusations and assumptions he said are uncalled for.

“These false accusations aren’t helping anybody,” Ryder said. “Taking videos of our church services and looking for Summer Wells and trying to maybe put together some type of a theory or conspiracy or some type of thought, not based on any evidence. It’s false, and it just hurts people and discourages people.”

Ryder said his congregation is struggling to cope with the disappearance of their 5-year-old church member. “It’s just heartbreaking for the Sabbath school teachers, the ladies in the church, connected with this free-spirited five-year-old Summer Wells, it’s just heartbreaking for them,” Ryder said. “They struggled with losing sleep at night. You can say even depression, just almost being sick over what’s happened.”

According to Summer’s Sabbath school teacher Robin Lane, she’s been at the center of social media accusations since her student’s disappearance. “I’ve been getting the majority, me and, and several other members have been getting the majority of the attacks because we are going on camera and answering questions about it, and people just say, they pick through everything you say and the way you say it, and even if your voice sounds a little shaky if they’re just getting on camera, sometimes it’s normal for us to be a little nervous sometimes when we’re being asked questions,” she said.

Lane said people on social media do not necessarily realize that they are typing harmful things to strangers.  “People who are messaging those things, they need to remember that that is a real person that they are talking to. It may just look like a little profile picture that you may not even be the person’s face, but there is a face behind that, and they’re feeling behind that, and they need to be careful what they say,” she said.

The congregants told News Channel 11 they will continue to support the Wells family.

As law enforcement has not identified a suspect, Lane urged the public to give everyone the benefit of the doubt, adding that everybody is innocent until proven guilty.

Seventh-day Adventist Church in Provo, Utah Faces $20,000 Tax Bill. First elder at the church, Brad Walton received a notice concerning Provo Seventh-day Adventist church’s tax exempt status. It was a form the church needed to file to keep the exemption, like all the other churches in the city. Walton said he returned the information requested, a few days late. Due to COVID-19, the church closed for several weeks, so checking the mail was not always a daily occurrence. Walton did not see the exemption papers that needed completion. In fact, Walton had never seen papers like them before in past years.

“Utah County replied saying, because of the missed deadline, we owed taxes up to $20,000 and we were no longer considered tax exempt,” said Linda Walton, also an elder in the church.

For as long as they can remember, they have not had to file for exemption. “We have been a church in Provo since 1887,” Linda Walton said. It appears that until now, the national organization may have been taking care of the church’s tax exemptions. That information is still forthcoming.

The Seventh-day Adventists are not alone in their tax-filing conundrum. The Rev. Susan Toone at St. Mary’s Episcopal Church said she has the same story and was within a day or two of missing the deadline also.

According to the Utah County Attorney’s office, there is an abatement process where Seventh-day Adventists can come in and have the tax situation taken care of.

According to the State Tax Commission, the church may have lost its exemption for this year, but they also have the opportunity to go before the board of equalization.  The county could also abate or excuse the tax for one year. The church can contest the valuation just like any other taxpayer.

Letters to that effect are being mailed out this week for individuals and nonprofit organizations and churches. The requests are due back Sept. 13. In the meantime, Brad Walton is checking with the national church organization to see if the ball was dropped from that level.

It is no small thing to ask a nonprofit organization like the Seventh-day Adventists or any other church to come up with $20,000. Right now, the church can hope for an answer to its prayer that it will all work out and for the generosity of the County Commission, which would have to approve the abatement of the payment for 2021.

From the Daily Herald  “Provo church being asked to pay up to $20,000 in taxes by Utah County”

Robber Steals $11,000 worth of Cameras and Photography Equipment from Loma Linda University Seventh-day Adventist Church. A man was arrested for allegedly stealing thousands of dollars worth of property from a church, according to the San Bernardino County Sheriff's Department. On July 8, the University Seventh-day Adventist Church in Loma Linda had more than $11,000 worth of high-end cameras and photography equipment stolen. Through investigation, the suspect was positively identified as 37-year-old Jun S Yoo. Yoo was located and found with some of the stolen property in his car.

The San Bernardino Sheriff Central Station personnel served a search warrant at Yoo’s Loma Linda residence and the remaining stolen items were located. There were numerous other high-end cameras and photography related items, which were believed to be stolen property, seized during the search warrant. Yoo was booked into Central Detention Center for the alleged burglary and possession of known stolen property.

Photo by Ignat Kushanrev on Unsplash