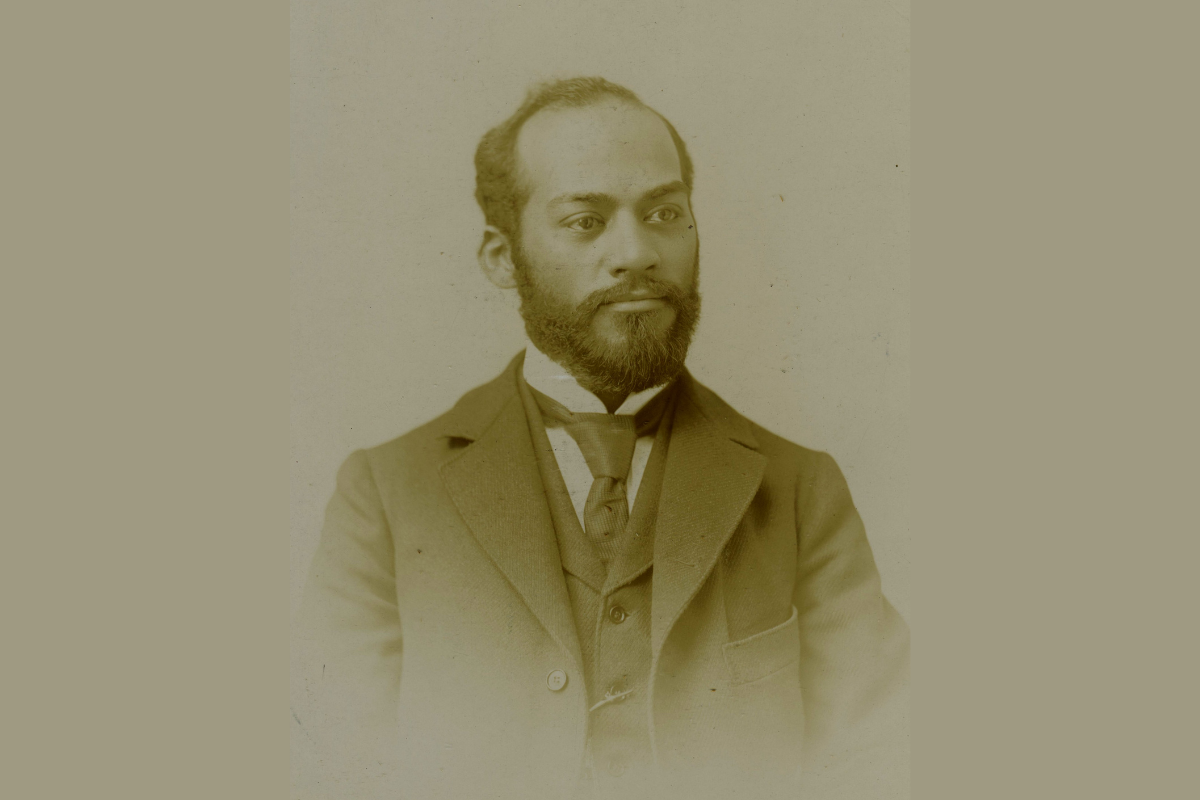 This series will highlight the experiences of three African American Adventists who faced racial injustice in America while taking public transportation. Each of them reacted differently and got different results. Read Part 1 here.

James Alexander Chiles stepped up to the counter and purchased a first-class railroad ticket to Lexington. He’d be glad to get home to his family, church, and law practice after a business trip to the nation’s capitol. Unfortunately, this train did not go directly to Lexington, so he would have to change trains in Ashland, a town on the border of Ohio, West Virginia, and Kentucky, and then board another train. Chiles relaxed in his comfortable seat in the first-class car and looked over some legal briefs.

When the train stopped in Ashland, Chiles gathered up his papers, tucked them in his satchel, and exited the train. He walked the few dozen feet across a platform to the next train. He knew the route well, as he had taken it many times after concluding his business in Washington. Chiles handed his ticket to the conductor of the train that would take him home to his family, and once again settled in the first-class car.

No sooner had the Black lawyer settled into this seat when the conductor, a white man, appeared before him, gruffly informing him that he had to move to the Jim Crow car. In response, Chiles calmly produced his ticket receipt which indicated that he had purchased a first-class fare. The conductor barely glanced at the ticket, instead moving closer to Chiles and telling him he must vacate the car. By now other passengers in the car, all white, were looking on to see how things would play out. Chiles was growing perturbed, but calmly responded to the agent that he had boarded the train in Washington and thus was an interstate passenger not subject to the segregation laws of Kentucky.

The seasoned lawyer anticipated how the rail employee would respond. Sure enough, in a patronizing tone he told Chiles that he was in Kentucky now and had to follow the separate coach law. Chiles thought back twelve years ago to 1892 when the racist and unconstitutional law had been passed by the Kentucky legislature. That day, his dear friend and member of his church, Mary Britton, had stood in front of the legislature and proclaimed:

We ask no special legislation in our favor; all we want is an equal chance with other people to be let alone to make our way…. We are aware that the Assembly has the power to inflict such a law, but is it right? While we have no longer to chill the blood of our friends by talking of branding irons, chains, whips, blood hounds and to the many physical wrongs and abominations of slavery, this foe of American prejudice renders our lives insecure, our homes unhappy, and crushes out the very sinew of existence — freedom and citizenship. 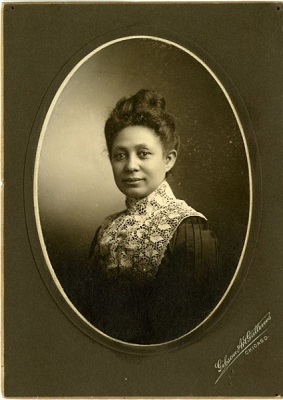 Ultimately, Britton’s impassioned speech had fallen on deaf ears; the legislature passed the cursed law. But a 19-year-old Paul Laurence Dunbar had traveled down from his home in Ohio to witness the proceedings and later wrote a poem about Britton. One of its stanzas read:

Give us to lead our cause

The memory of whose deed

Whose fearless voice and strong

Rose to defend her race,

Roused Justice from her sleep,

Chiles had fought tooth and nail to get that law overturned, appealing to senators and local politicians, speaking to sympathetic whites and militant Blacks. But to no avail.

Now here he was, having to contend with a misapplication of an already deplorable law. But Chiles wasn’t going to budge. He told the conductor he was a lawyer, knew his rights as an American citizen, and wouldn’t move. The conductor, now beet red, said loudly that he was going to summon a policeman if Chiles did not move that second. With a sigh, Chiles shook his head no. At this the conductor angrily hurried out of the car. Heart racing, Chiles shook his head — he was in this predicament again.

Three years earlier in 1901 he was riding with the same company, and had purchased a first-class ticket, this time going the opposite way, from Lexington to Washington. At a stop in Virginia, he was told that he had to move from the first-class car to the Jim Crow car, which doubled as the smoking car. As an Adventist and temperance advocate, Chiles detested smoking, and could not stomach entering that hazy car. But above all else, the law justified him remaining in the first-class car: he had purchased a first-class ticket and was an interstate passenger.

No matter. Chiles had been all but thrown into the smoking car by a couple of the white train employees. He had been humiliated — no, mortified — and coughed and wheezed the whole way to Washington, getting off the train smelling of rank fumes and tobacco. No, he would not go through that again.

A stern and visibly upset police officer strode up to Chiles, and interrupting his flashback, rudely gestured with his hand for him to get up. Chiles tried to reason with the officer, once again stating that he was a lawyer and had a right to be in the car, but the officer silenced him by yelling that he would grab Chiles by the neck and toss him to the colored coach if he did not comply. As the onlooking passengers gasped in horror, the officer yanked Chiles’ arm and forced his body up. He then rudely pushed a protesting Chiles out of the compartment, while the conductor grabbed Chiles’ briefcase and papers and followed the officer.

On April 18, 1910, exactly six years later, Chiles stood before the United States Supreme Court in Washington, D.C. After he had been forced into the Jim Crow car, he got started on a lawsuit against Chesapeake and Ohio Railroad (C&O). He lodged a suit in the Fayette County circuit court against C&O for $10,000 in damages, stating that C&O “called to their assistance a police officer, and by threats of violence and by force and violence ejected plaintiff from said car, greatly to the mortification of plaintiff and to his public humiliation, thereby subjecting the plaintiff to intense mental suffering…” However, the case was tried in front of an all-white jury, and predictably, the verdict was against him.

Not to be denied, Chiles put in a motion for a new trial. Overruled. He then appealed to the state court of appeals, but they only affirmed the circuit court judgment. Realizing that he wouldn’t get any justice in Kentucky, Chiles petitioned to be heard by the U.S. Supreme Court, arguing that he was an interstate passenger, so this was a federal matter. The Supreme Court agreed, and Chiles became one of the first Blacks to argue before the highest court in the land. The case was covered by many dozens of the nation’s major newspapers, which reported that Chiles argued his case from the Bible and the U.S. Constitution, both still considered authoritative in those days.

But despite applying his considerable legal ingenuity to the case, the Supreme Court upheld the lower court’s decision against Chiles, ruling that C&O was a private company and thus could operate without interference, save by Congress, which had not outlawed racial segregation in interstate commerce. Days after the decision, Chiles filed another motion for the Supreme Court to rehear the case, but it was denied.

Chiles was very disappointed, but he had done his best. He went back to his law practice in Lexington and fought for the rights of his people, one case at a time, as he had always done.

Look out for the next installment to see how another Black Adventist dealt with racism on public transportation.