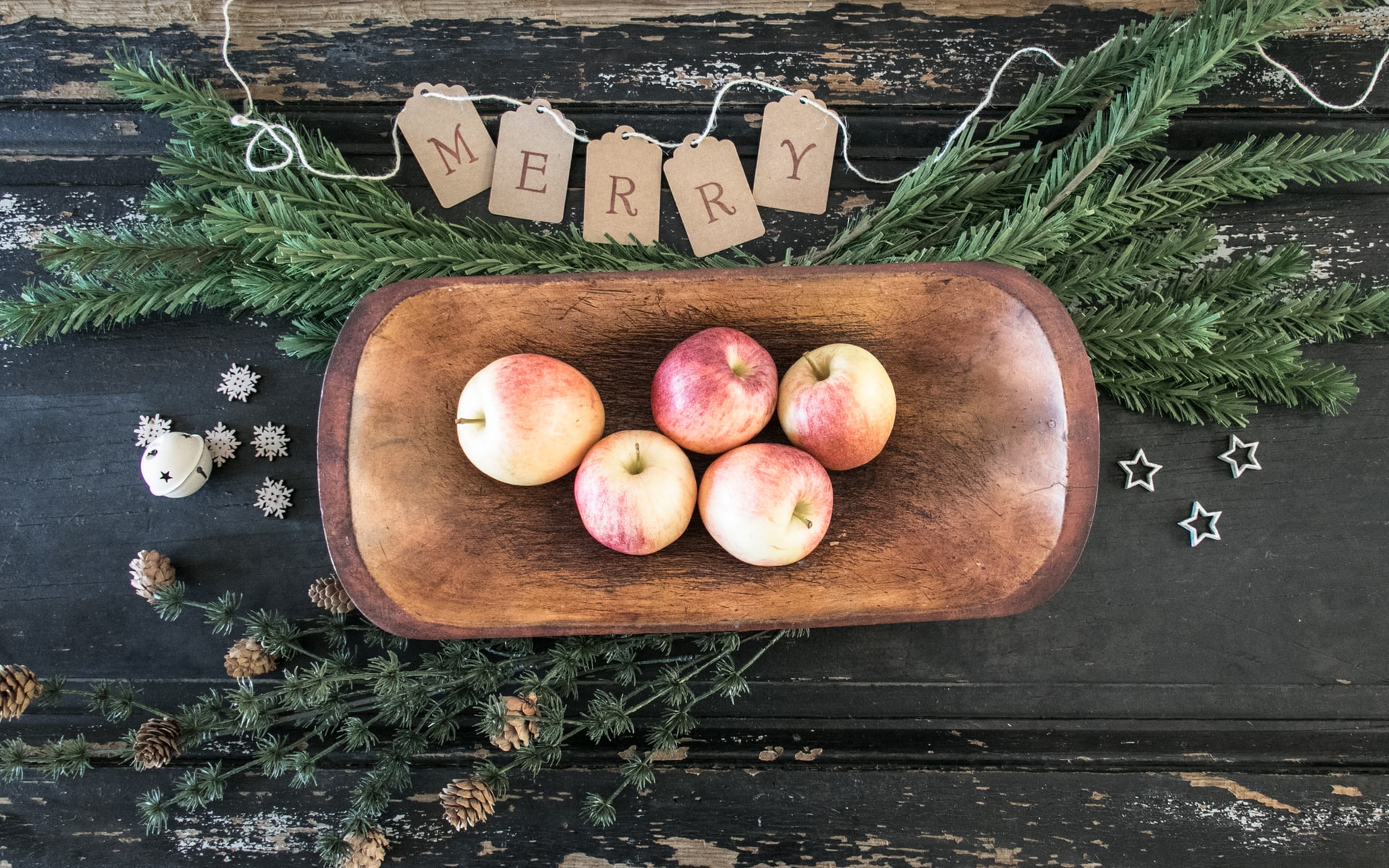 In this week’s news round-up, a story about Adventist Hugh Martin, who wrote the famous song “Have Yourself a Merry Little Christmas,” circulates, plus Adventist news from China, the UK, Zambia, and the United States.

Adventist Wrote Lyrics to Christmas Tune Made Famous by Judy Garland. According to The Times, Seventh-day Adventist Hugh Martin who died in 2011, wrote “Have Yourself a Merry Little Christmas.” The lyrics Martin originally wrote went as follows: "Have yourself a merry little Christmas, it may be your last — Next year we may all be living in the past." Judy Garland, who sang the song in the movie Meet Me in St. Louis, asked Martin to revise the lyric.

"She put her foot down and said, 'No, I really like the melody, but if I sing that to Margaret O'Brien, people are going to be streaming out of the theater. It's going to make me sound like a monster, to sing that to this little girl.'" So Martin, after fretting and fuming a bit, rewrote the lyrics to give them a less downbeat cast. The line became “Next year all our troubles will be out of sight."

There is a coda to the song's lyrical history. Singer, performer, and film historian John Fricke had taken in the 1990s to performing a non-secular version of the song for his Lutheran church in Milwaukee: "Have yourself a Blessed Little Christmas." Around the same time, he was getting to know Martin. At some point, he worked up the courage to tell Martin that he had sanctified one of Martin's most famous lyrics. Martin was thrilled. "I sent him the lyric I had written, and he called me and said, 'Why did I never think of this? This is great. This is wonderful. But I'm going to do my own version, and we'll kind of combine them.' "

The new lyrics — "Have yourself a blessed little Christmas, Christ the king is born, Let your voices ring upon this happy morn" — are now reprinted along with the original words on the printed sheet music. And there's a special credit: "Sacred lyric by Hugh Martin and John Fricke." "It's something of which I'm very proud," Fricke said.

From The Times, “In a difficult year, 'Have Yourself a Merry Little Christmas' speaks to us more than ever.”

Seventh-day Adventist House Church Demolished by Government. According to the website Bitter Winter, the Xinglou town government in Pizhou, a county-level city in the eastern coastal province of Jiangsu, demolished a Seventh-day Adventist house church venue after months of attacks against it. The police arrested the church director and some congregation members in October last year “for holding illegal gatherings” and seized the building and all valuables inside. “It felt more heartbreaking than having my home destroyed,” a church member recalled, still haunted by the traumatic experience of seeing the venue demolished.

From Bitter Winter, “Protestant Churches Continue to Be Destroyed Across China.”

Oakwood Aeolians Praised for Singing at London Concert While Wearing Masks. The Guardian reports that recent holders of the Choir of the World title, the Aeolians, an elite choral ensemble from Oakwood, Alabama, were one of several groups taking part in Voces8’s Live from London Christmas online festival. Voces8 themselves are a British vocal octet with impeccable standards and complete versatility from early polyphony to Cole Porter. Every event here (with the London Adventist Chorale, Take 6, Westminster Abbey choir, and the Gabrieli Consort) differs in style and content

The Aeolians sang their hearts out to a riotous Star Wars-meets-gospel version of “Joy to the World,” all wearing masks. They encapsulated at once the struggle and determination of musicians to perform. They made listeners think afresh, in sickness or health, what it is to fill one’s lungs with air. As each singer from this Seventh-day Adventist university choir drew breath, the fabric of their masks inhaled and exhaled with them, muffling their rich sound. They weren’t deterred. Nothing could quench their pleasure at singing.

From The Guardian, “The week in classical: Live from London Christmas; Louis Andriessen premiere – review.”

Zambian Rapper King Illest Apologizes for Wearing Pathfinder Uniform at his Birthday Party. According to Standard Media, a Zambian rapper known as King Illest caused an uproar among the members of Seventh-day Adventist Church after he stepped out wearing SDA’s Pathfinders uniform at his birthday party held at a club. Irked by the rapper’s move, members of the SDA church termed the incident sinful, saying that the rapper had no idea of what he was doing.

“He should be ashamed of himself, I pity him coz he doesn't understand why we respect that uniform. First of all that's a wrong colour of a Pathfinder uniform. I will not talk about the other important badges on the uniform, but I will concentrate on the Pathfinder logo,” a social media user identified as Hamasamu Beene Mutale wrote in part.

The outcry prompted the rapper to apologize for the incident. Acknowledging his mistake, King Illest blamed his tailor who he claimed delivered the outfit very late, and he did not have time to double-check. He, however, revealed that the outfit was inspired by the late King of Thailand, Bhumibol.

"My outfit was highly inspired by the king of Thailand's regalia and to pay homage to the late king his majesty King Bhumibol's birthday of Thailand which is celebrated on December 5, a day after my birthday celebration. The bottle of D'usse I am holding in the circulating pics was also just another way of paying homage to one of my musical idols Jay Z as it was his actual birthday on December 4, and he owns the alcohol brand," he wrote.

He further said that he would never intentionally tarnish the church’s outfit as his mother is also an Adventist. Seeking forgiveness from the leaders of the church, the pioneer of Tonga Trap Lingo, a music genre in Zambia, promised that he would be extra careful henceforth.

From Standard Media, “Rapper apologises to the SDA Church for wearing Pathfinder uniform during party.”

Bon Appétit Hires First Vegan Recipe Developer Who Was Raised Adventist. VegNews reports that mainstream culinary publication Bon Appétit just hired its first vegan recipe developer and video personality, Chrissy Tracey. Tracey was raised as a Seventh-day Adventist—a religion that does not place much value on holidays. In lieu of grandiose seasonal celebrations, her mother told her, “Every day you wake up is a new day to celebrate being alive and show gratitude.” Growing up in a modest home with six other siblings, Tracey recalled nightly family dinners full of conversation and laughter, a hallmark of most holidays.

Despite the family’s lack of organized celebration, Tracey’s mother did commend special events with her famous Jamaican carrot cake. She recalls, “It’s warm and gooey and has cinnamon, nutmeg, raisins, brown sugar, and grated carrots. It’s her own iteration of Jamaican fruit cake, so it was always a treat for me to enjoy with some vanilla ice cream. I look forward to it every year.”

From The Moguldom Nation, “12 Famous Black Americans Who Were Seventh-Day Adventists.”

Photo by Debby Hudson on Unsplash