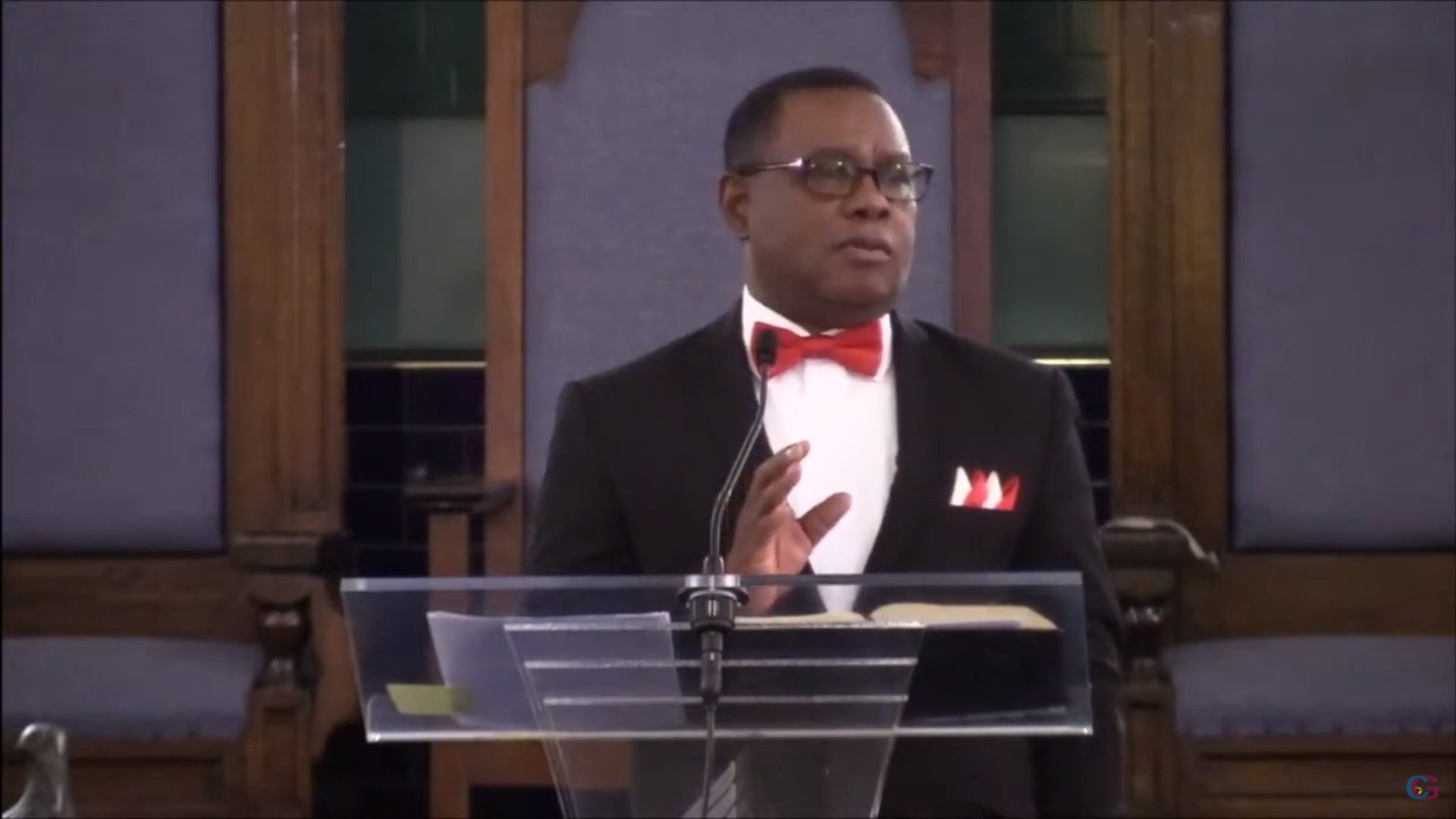 Remarks made by an Adventist pastor condoning marital rape have led to widespread condemnation and outrage. In a sermon titled “Unholy Deadlock or Holy Wedlock,” Dr. Burnett L. Robinson, pastor of the Grand Concourse Seventh-day Adventist Church in the Bronx, New York, gave commentary on what he sees as acceptable for men to do within marriage.

“Wives, you must submit yourself to your husband as unto the Lord,” Robinson said. “And in this matter of submission, I want you to know upfront, ladies, that once you get married, you are no longer your own. You are your husband’s.”

He continued, remarking that he had seen a case on the news where a woman sued her husband for rape.

“I would say to you, gentlemen, the best person to rape is your wife,” Robinson said. “Now it has become legalized, rape.”

Marital rape is not legal. According to the National Center for Victims of Crime, “all states recognize spousal rape as a crime,” though victims often face additional hurdles in pursuing justice. Marital rape is a significant problem in the United States, as the National Resource Center on Domestic Violence estimates that 10-14% of women in the United States have been raped by their husbands.

The backlash against Robinson’s statements spread quickly on social media. Although the Grand Concourse Seventh-day Adventist Church removed Robinson’s sermon from their YouTube channel, Sarah McDugal, an author and abuse recovery coach, published a clip that retained Robinson’s comments. A petition calling for Robinson’s resignation on the website change.org has received over 1,500 signatures as of publication.

On November 22, the Greater New York Conference of Seventh-day Adventists released a statement saying that “Robinson deeply regrets the statement and knows it caused injury and has given an unqualified apology.” The conference said that Robinson had been put on immediate administrative leave.

The North American Division of the Seventh-day Adventist Church added to the statement, saying that it condemns “any form of behavior or rhetoric which perpetrates any type of violence against women.”

While the condemnation of Robinson’s specific comments has been swift and universal, other Adventist church members and pastors have raised concerns that there are more pervasive theological beliefs that can lead to the type of thinking espoused by Robinson.

“This is the rotten fruit of [the] teaching that puts men in authority over women and tells women they must submit or they are sinning,” wrote Pastor Matthew Shallenberger on his Facebook page. “If we are serious about putting an end to the epidemic of abuse in our churches, we must demolish the bad theology that tolerates it and even condones it.”

Although Robinson has been put on leave, there is no word from the Greater New York Conference—Robinson’s direct employer—about his future employment status or other disciplinary action.

Alex Aamodt is interim managing editor of SpectrumMagazine.org and the Roy Branson Investigative Reporter for Spectrum. You can contact him here.