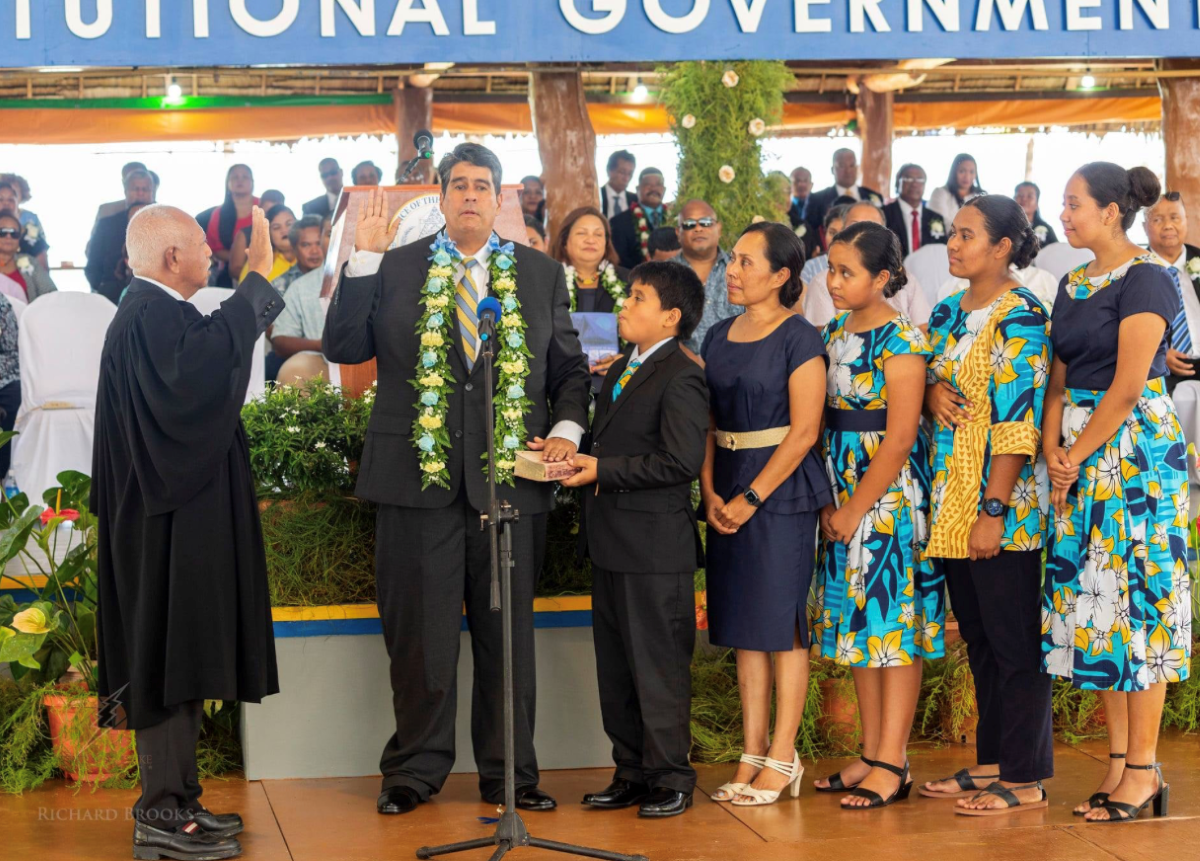 The January 2021 inauguration was a time of celebration, reflection, and prayer.

On November 21, 2020, Adventist Surangel Whipps Jr. won the presidential election in Palau, becoming the 10th president of this beautiful Pacific nation. Whipps was sworn in as president on January 21, 2021, during the inauguration ceremony at the Palau National Capitol.

The pillars of church and family supported the president through the ceremony. His parents both delivered speeches and with his wife Valerie and their three daughters standing at his side, Whipps placed his hand on a Bible held by the couple’s son and took the oath of office. 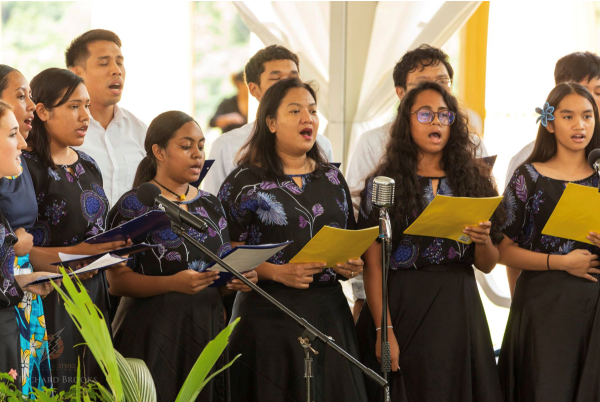 Both of Whipps’ parents delivered speeches to introduce their son. Marilyn, his American mother, addressed the audience in English, followed by his Palauan father Surangel Sr. speaking in Palauan. With warmth and humor, they described Whipps’ life and work leading up to public service.

His father noted what a blessing his wife had been, saying, “She is a teacher and so I thought, I have to be married to a teacher so she can teach our children well.”

That intentional teaching took the form of weekly Sabbath School, church activities such Pathfinders, and formative years attending Adventist elementary school. After graduating from Andrews University and the University of California, Los Angeles (UCLA), Whipps went on to become a two-term senator of the Palau National Congress and CEO/president of the Surangel and Sons Company.

As his parents shared stories illustrating how their son exhibited characteristics of determination, leadership, and integrity since childhood, it became evident that family and faith have been strong, influential factors on his journey to the presidency.

His mother described one incident when her son, as a young man, borrowed their boat to take some classmates on a picnic. “Since Surangel had always demonstrated responsible behavior, his dad trusted him to be careful on the outing,” she recalled. “Surangel Jr. noticed that some of the boys were bringing beer aboard the boat as they prepared for their departure. Along the way to the Rock Islands, Surangel reached into the cooler where the fellows had placed the beer and tossed it into the ocean. He insisted that beer was not something he wanted on his boat and would not allow it there.” 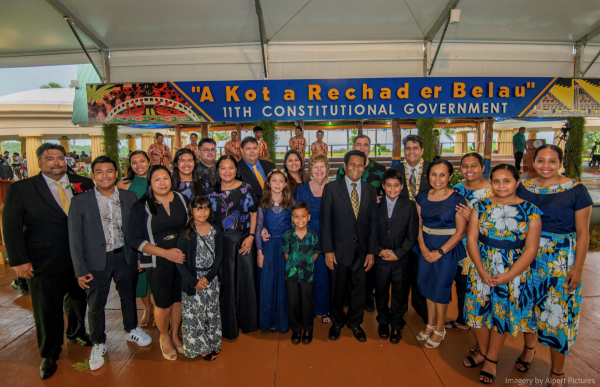 He has been described as an inspiring example of standing on values to inform one’s participation in social and political issues. The Guam-Micronesia Mission congratulates President Whipps, committing to pray for him and all the world’s leaders during this crucial time of history.

This article was written by Grace Lloyd and originally appeared on the NAD website.