Adventist Hospitals Subjected to Protests — And Other News Shorts

Adventist Hospitals Subjected to Protests — And Other News Shorts 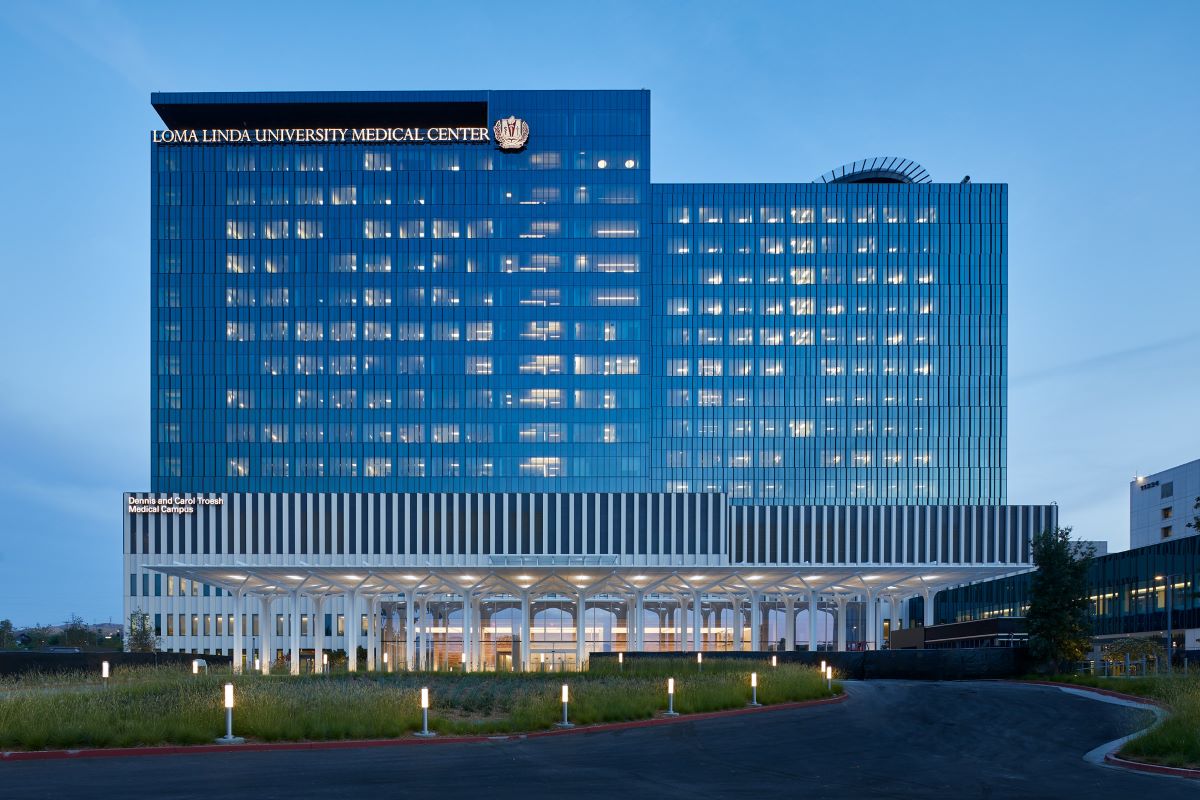 In this week’s Adventist news round-up:

Some employees and others have held anti-COVID-19 vaccination protests recently at Adventist hospitals. Many of the protesters at Kettering Health Network’s administrative building, wearing their work clothes, held signs identifying themselves as health care workers.

In a company statement Kettering Health said it is continuing to discuss future steps in the pandemic with workers. “We fully respect the right of individuals to assemble and peacefully protest, and we continue to have productive conversations with our colleagues as we navigate this next phase of responding to the COVID-19 pandemic,” the statement read.

A similar protest was held in Loma Linda on Sunday, August 8. Registered nurse Mickie Fairburn, who works in the pediatric ICU at Loma Linda University Medical Center, was at the rallies Sunday and Monday. She said the COVID-19 vaccination is the first time she has been required to get a vaccine as a nurse.

In a written statement, Loma Linda University Health spokeswoman Briana Pastorino wrote that nearly two-thirds of its staff are vaccinated against COVID-19.

“While we encouraged all of our employees to get vaccinated, it was not mandatory until required by California Department of Public Health,” Loma Linda’s statement reads, in part. “Loma Linda University Medical Center and Loma Linda University Children’s Hospital are state-licensed institutions, and as such, must comply with all newly published workforce vaccine standards as mandated.”

From the Journal-News, “Protesters gather at Kettering Health, Miami Valley Hospital in response to vaccine requirements.”

In the aftermath of the recent 7.2 Haiti earthquake, CBS reporter Vladimir Duthiers interviewed physician and Medical Director Scott Nelson at the Adventist Hospital in Pot-au-Prince. Nelson explains that many injuries are broken bones caused by debris falling on people. One woman who is interviewed has two broken legs.

On August 14, 2021, the court of Kaili city, Qiandongnan Miao and Dong autonomous prefecture, Guizhou province, sentenced Zhang Wenying, a female pastor, and three other clergy of the Seventh-day Adventist Church in Kaili city to heavy jail sentences: Zhang 12 years in jail, her co-defendants from three to six years.

The Adventist clergy were sentenced for “fraud.” The clergy are accused of “fraud” for collecting offerings outside of the Three-Self Church. Only the Three-Self Church is authorized to collect gifts and offerings. After twenty years of comparatively peaceful existence, authorities in Kaili city, implementing Xi Jinping’s new policies, cracked down on the Adventist community.