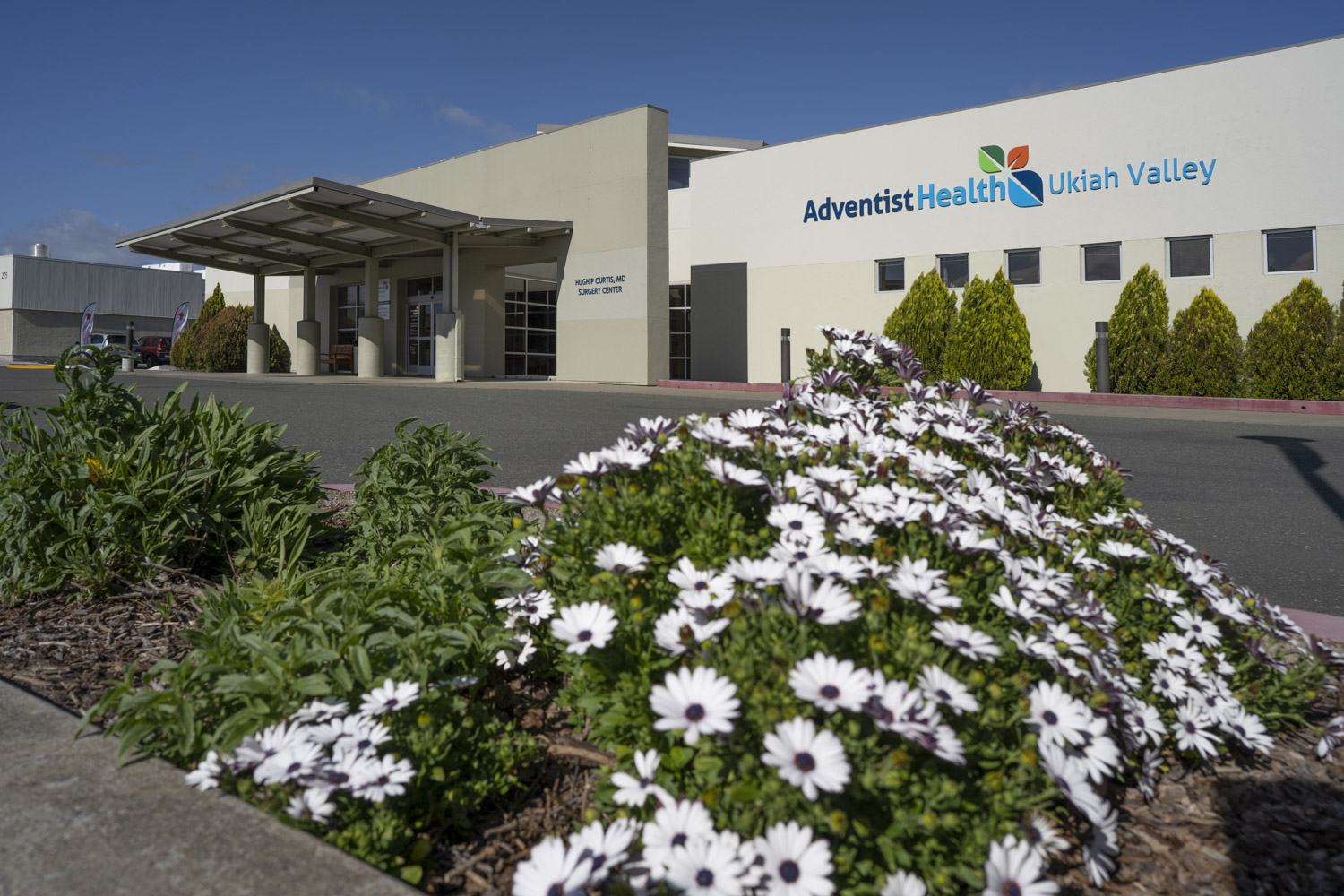 An Adventist hospital in Northern California was holding an entire county’s stock of the Moderna COVID-19 vaccine when a refrigerator holding the vials malfunctioned on Monday, January 4, 2021. Suddenly, the race was on to use the 850 doses before they spoiled.

Both of the vaccines so far approved in the United States use cutting edge mRNA technology, which enabled a fast development but carries the downside of being quite fragile. The Moderna vaccine can survive up to a month in a refrigerator but only 12 hours at room temperature.

At 11:35 a.m. Monday morning, a hospital pharmacist interrupted an executive team meeting with the news that both the compressor on the refrigerator and the emergency alarm had failed. Staff estimated the vaccine had been warming since around 2 a.m., meaning that only two and a half hours remained for it to be used.

With every vaccine dose having the potential to prevent an untold number of future infections during the current COVID-19 surge, the hospital scrambled to make an emergency plan.

Hospital spokeswoman Cici Winiger was in the meeting. “At that point it was all hands on deck, drop everything,” she told the Los Angeles Times.

Leadership considered sending some of the doses to another Adventist Health hospital in a neighboring town, but that morning a semi-truck had jackknifed and spilled diesel fuel, closing the highway. All the doses would have to be given in Ukiah.

Winiger started making calls to identify priority recipients in the community. Forty doses were sent to an elder care facility, personally driven by the hospital medical officer. Two hundred doses belonging to the county were returned and given to county personnel.

The remaining 600 or so would go to the general public, on a first-come, first-serve basis.

“We set up four vaccination centers, three on our campus and one in a church close by,” Bessant Parker, the hospital medical officer, told the San Francisco Chronicle. Hospital staff sent out messages on social media and by text message. Through word of mouth, the news quickly spread in the community. By noon, shots were going into arms.

“We had nurses, pharmacists, physicians, even those that are not part of the hospital coming to help,” said Judson Howe, the hospital financial officer. “It was all hands on deck and a true community effort.”

By the 2:00 p.m. deadline, every dose had been given. Information was collected to notify about the follow-up dose and patients were given their CDC vaccination cards. Staff had tried to prioritize higher risk recipients, and some lined up had to be turned away once the supply ran out.

One Ukiah resident told the Chronicle that it felt like winning the lottery when he got a dose, as he is older and has pre-existing conditions.

“When I went through and got the vaccine, everyone was being very cooperative,” Richard Selzer said. "Nobody was saying, 'No, I need this, not you.' They certainly can get this vaccine out if they have to. It could have gone really bad. This was good."

As the COVID-19 vaccines have begun to be distributed throughout the United States, the initial rush of optimism has been somewhat clouded by slow delivery to patients. It turns out that mass vaccination plans are hard to implement and every state is left to its own devices.

The rushed success at Adventist Health Ukiah Valley, even if forced by extraordinary circumstance, might show how rapid vaccination can be accomplished when hospitals and communities work together. In many places, Adventist health systems will play a critical role.

Alex Aamodt is a staff writer and the Roy Branson Investigative Reporter for Spectrum. He can be contacted here.