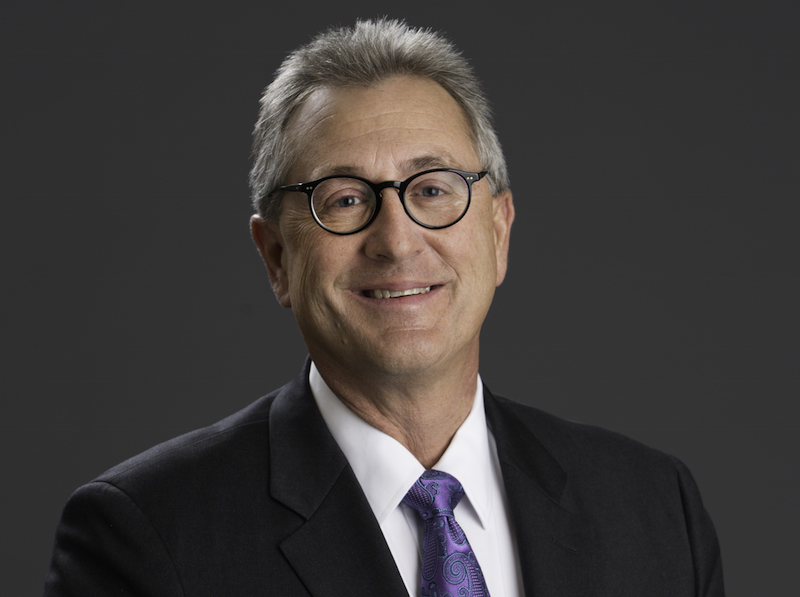 Kerry Heinrich, JD, will serve as the next CEO of Adventist Health, Board Chair John Freedman announced this week.

Heinrich brings a deep understanding of Adventist Health’s mission and culture to his new role, having led the Seventh-day Adventist Loma Linda University Medical Center, Children's Hospital and Behavioral Medicine Center as CEO for more than seven years and having served as the organization’s legal counsel for more than 20 years. During his tenure as CEO, he helped guide the construction of the new 16-story hospital and nine-story Children’s Hospital tower that opened in August. He was also named one of Becker’s Hospital Review’s “135 Nonprofit Hospital and Health System CEOs to Know” in 2017.

“Kerry is an exceptional leader who brings a wealth of experience to our organization,” Freedman said. “He is passionate about Adventist Health’s mission and our 2030 strategic vision.”

Heinrich also served for seven years on the board of Adventist Health, a $5 billion nonprofit health system caring for more than 80 communities on the West Coast and Hawaii as well as many others throughout the United States through its Blue Zones company. He was very involved in Adventist Health’s 2030 strategic vision to grow care, health, and well-being services.

“I have always loved Adventist Health’s mission of living God’s love by inspiring health, wholeness, and hope,” Heinrich said. “I’m honored to have been selected to lead and support this incredible team in this high calling.”

After earning his bachelor’s degree in history and a minor in business with an emphasis in finance and management from Walla Walla University in Washington, Heinrich earned his juris doctor degree from the University of Oregon’s School of Law.

Heinrich will replace Scott Reiner, who announced his resignation in July to establish a family foundation that is focused on global health and well-being. The leadership transition is expected to be completed by the new year.

This article originally appeared on the Adventist Health website