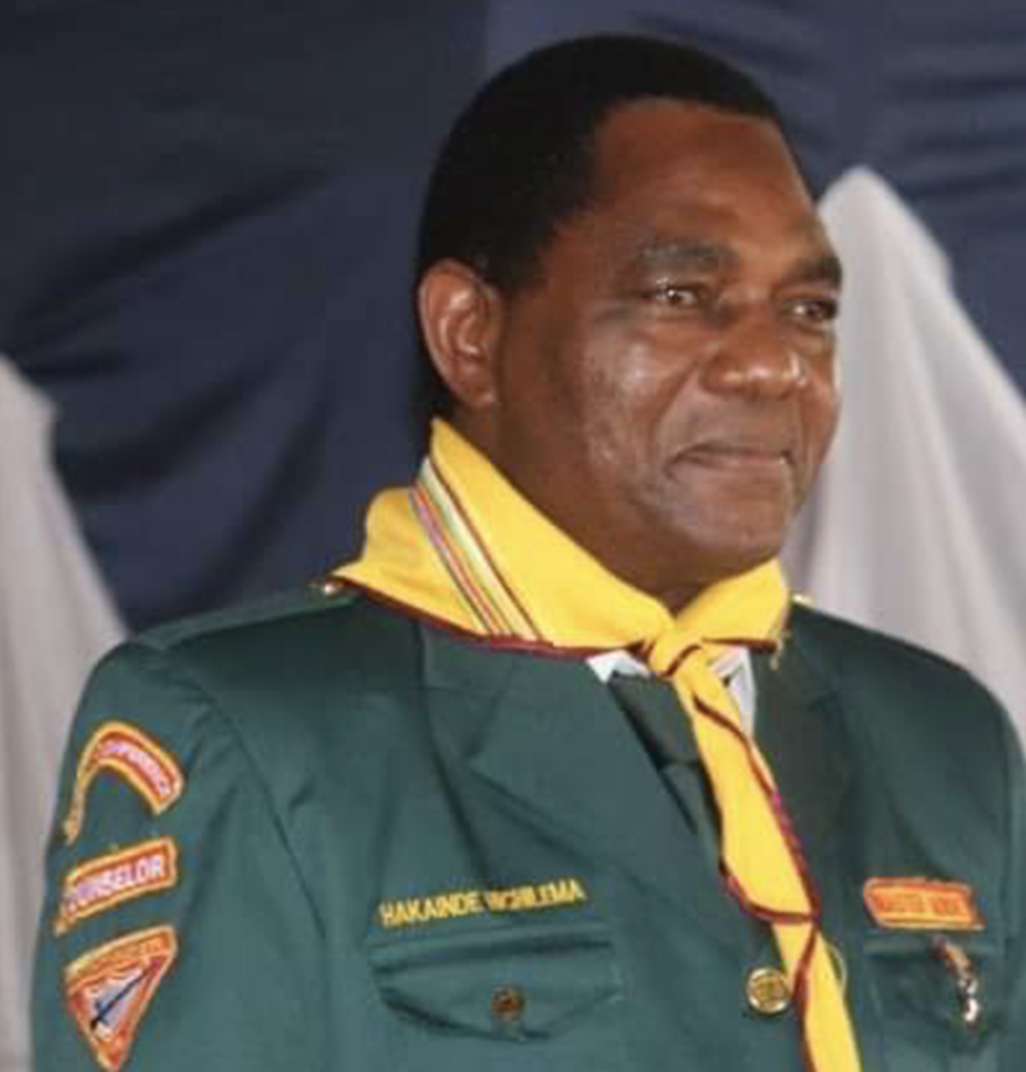 According to ANN, "Zambia’s newly elected president, His Excellency, Mr. Hakainde Hichilema, is a baptized member of the Seventh-day Adventist Church in regular standing. He was baptized with some of his family members in 2019 by Pastor Hamilton Mulendema in Lusaka, while his wife, Mutinta Hichilema, has been a baptized member for much longer."

"Notably, after an entire year of studying the Master Guide course and meeting the requirements, he and his wife got invested as Master Guides on 12 December, 2020, at a colourful investiture that was organized by Pastor Mwendabai Mwendabai, Lusaka Conference Youth Ministries director, and his executive."

A leader of the opposition United Party for National Development, Hichilema, aged 59, is one of the richest people in Zambia.

Erica Lumsden, a member of the Clermont Seventh-day Adventist Church in St Mary, took home the top prize from the Jamaica Cultural Development Commission's (JCDC) Gospel Star Competition. Lumsden triumphed over her four competitors at the virtual competition which aired on CVM TV, as well as the Jamaica Cultural Development Commission's (JCDC) website, its Facebook page, and YouTube channel.  As the winner, she received $1 million, a cellphone, and a basket and will be sponsored to produce a single with an accompanying music video as well as voice training.  Lumsden says the cash prize will be used to further her education and launch her career.

“It's an amazing feeling. I feel blessed. It's almost like I'm in a dream, and I have to pinch myself to wake up; it's so surreal. This is all thanks to God,” she told the Jamaica Observer.  Lumsden said she was completely shocked that she won.  Songs that made up her set included “Precious Lord, Take My Hand,” “Our God Is Able,” and “Hurry Up.”  Lumsden, a second-year communications student at the Northern Caribbean University in Manchester, said she was divinely gifted with the ability to sing at nine years old.

“I could not always sing, but my older sister could. She would invite us to concerts, and I would see her on stage being the center of attention—the spotlight was on her. I wanted that. I prayed and asked God to bless me so I could be able to sing, and after I got baptized, about a few months later, I could,” she added. Story from the Jamaican Observer.

A Seventh-day Adventist minister criticized Trinidad and Tobago’s political culture, saying citizens are served largely on the basis of party allegiance as opposed to genuine need.  Pastor Tony Mapp, president of the Tobago Mission of Seventh-day Adventists, lamented that politicians in leadership often help citizens "based on the color of jersey they wear."

“That must not be the focus of people who have come to serve people,” he argued. “It is a thing that troubles me, that for 15 or 20 years you have to fix a little drain, but it will only fix if they know what color you wearing, or if they know that election is around the corner.  Something has to be wrong with that. That is why I can’t get into politics. It is just not right.”

Mapp was among several religious leaders who offered prayers recently at the launch of the Innovative Democratic Alliance’s (IDA’s) headquarters, E&M Building, Scarborough.

The party is led by chair of the Tobago Festivals Commission Dr Denise Tsoiafatt Angus.

Mapp’s chastisement of the country’s political culture came as he challenged Tsoiafatt Angus and the IDA team to provide competent leadership as they seek to represent Tobagonians.