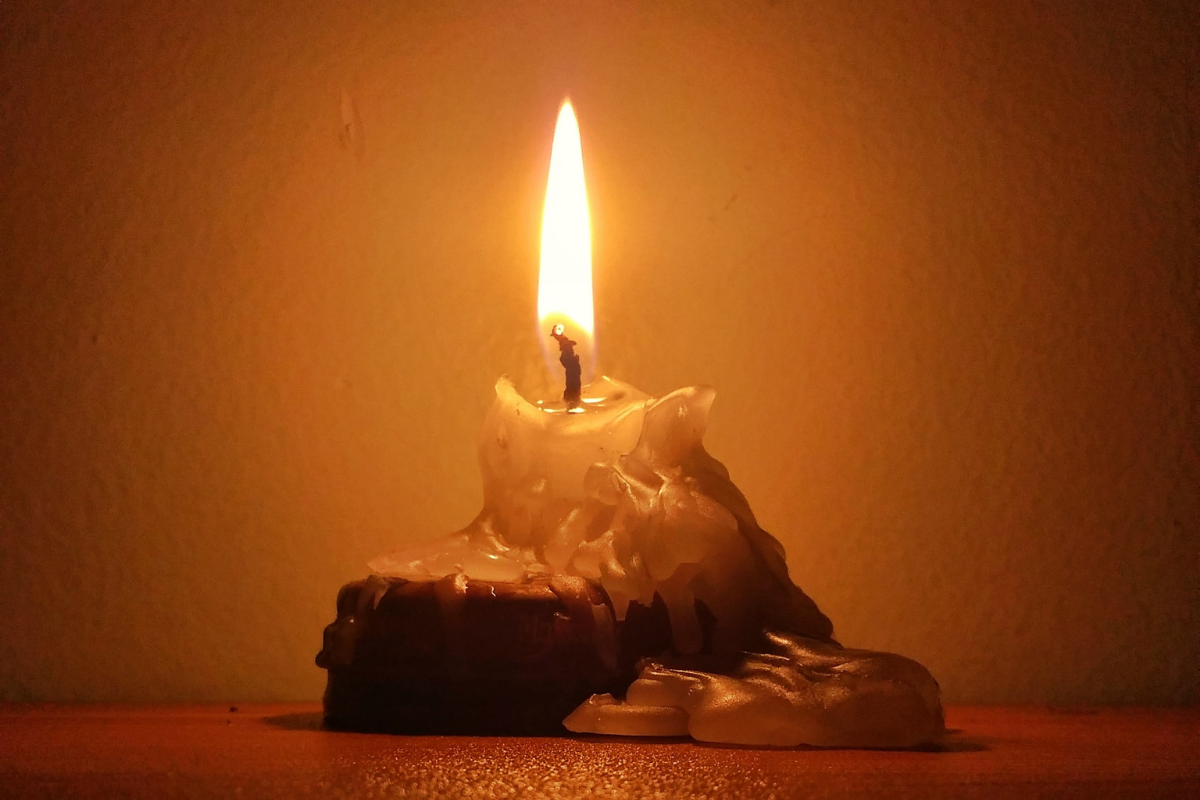 April 5, 2021 | Port-au-Prince, Haiti — Seventh-day Adventists in Haiti are celebrating the release last night of four of their fellow church members who had been kidnapped on Apr. 1, 2021. They were taken during a live online worship program at a studio next to an Adventist Church in Diquini, Carrefour, in Port-au-Prince.

“We are full of joy and happiness because everyone is safe and sound,” said Figaro Greger, local church elder who is also founder and director of the Adventist Gospel Krèyol Ministry. The four who were taken are members of that ministry.

“The news spread through social media right away and we immediately prayed as we reached my house where two dozen musicians, singers and family members were waiting for news,” said Greger. “We didn’t go to sleep until 4:00 a.m. this morning, after praying and praising God for His goodness.”

“I have more faith in God now through this experience after spending three nights away from home,” said Aunulus Estimé, presenting during the online program.

It was an ordeal that anguished the church across the country for nearly four nights, said Greger. “We know so many people were praying for this situation and we are so thankful for that and know that the best security comes from God. We do not believe in human power but in the power of God.”

For now, Greger said the studio will be closed while they re-evaluate how to proceed and ensure the safety of all concerned.

Prayer support from around the world

Pastor Pierre Caporal, president of the Seventh-day Adventist Church in Haiti, said feeling the support and prayers of fellow leaders and church members in Inter-America and around the world strengthened the faith of the church in Haiti. “We know God is still on the throne and keeps His Word, and promises to protect His children. He came through with our brothers and sisters.”

The church in Haiti spent the last three days in prayer vigils, worship programs, and prayer sessions on the radio, during online programs and throughout churches, said Caporal. “We were all pleading for the safety of not only the four church members but for all of our members across the country,” he said.

The Inter-American Division church territory also joined in prayer sessions this weekend, said Pastor Elie Henry, president of the church in Inter-America. “So many colleagues around the world expressed their concerns and joined in prayer for our people and we are so thankful for that,” he said.

“Once again we have seen that being part of the great Adventist family is a blessing,” said Pastor Henry. “We have seen evidence that God has been close to us and close to the affected families and we praise Him for that.”

Unsafe situation in the country

The safety of individuals is very pressing in the minds of the church leadership, said Caporal. “There is news of kidnappings everywhere, not only in Port-au-Prince. We keep reminding our members to take careful safety measures considering the risks,” he explained. Although there are some evangelistic meetings taking place in the outskirts of Port-au-Prince and across the rest of the country, much care is being taken to minimize the risks by taking appropriate precautions, he said.

Church leaders moved quickly this weekend to plan a special national week of prayer which is planned to start tomorrow, said Caporal. “This situation with the four detained members prompted us to organize the church in Haiti, to pray for God’s intervention in stopping this plague of violence and kidnapping that is affecting everyone across the country,” he said. “Our country is facing a serious challenge and we must plead together for God to intervene according to His will among us.”

There are more than 485,000 Seventh-day Adventists worshiping in 1,129 churches and congregations in Haiti. The church operates a hospital, a university, a radio station and a media center, as well as dozens of primary and secondary schools.

This article was written by Libna Stevens and originally published by the Inter-American Division.

Photo by Basil James on Unsplash