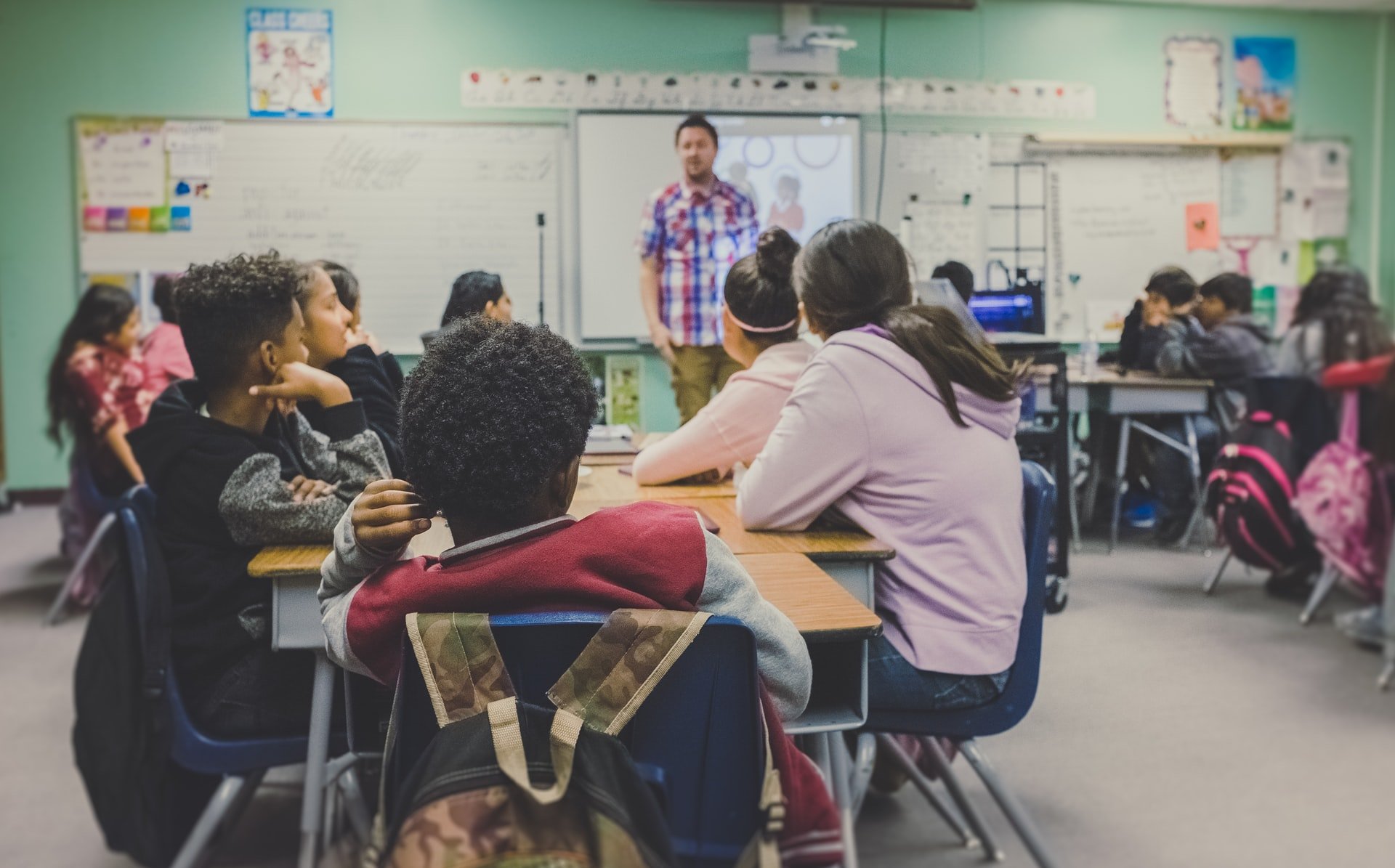 In this week’s round-up, Adventist news from Washington, Kansas, Wisconsin, and California.

SDA 11th-grade U.S. History Teacher and His Students Noted in The New York Times. A recent The New York Times article interviewed James Mayne, who teaches at a Seventh-day Adventist school in Clark County, Washington. Mayne has joined fellow educators who have turned to Shakespeare, science fiction, and cat people analogies to help students understand the political events of the past weeks. “I’ve had constant meetings and emails and such with a fairly aggressive contingent of parents that feels very strongly about the way that I am dealing with these issues in my classroom,” Mayne said.

Mayne asked his 11th-grade U.S. history students to compare President Biden’s inaugural speech with Abraham Lincoln’s second inaugural. Then he opened the floor for discussion, steering students toward the struggles both presidents faced in reuniting the country. Two of his students’ views follow here:

“I would have a very difficult time finding ground with white supremacists,” said Jordan, 16.

“White supremacists are an extreme part,” retorted Talia, 16, who called herself a liberal. “I have a bunch of people on the other side of my life that are not racists. They may have a bad way of explaining things sometimes, but in their hearts they are good people and they love everyone.” From The New York Times, “After the Capitol Was Stormed, Teachers Try Explaining History in Real Time.”

Kansas Adventist School Robbed Twice During Pandemic. According to KCTV5, the V. Lindsay Seventh-day Adventist School in Kansas City, Kansas, is dealing with a hard lesson from thieves taking advantage of students learning from home. Since Thanksgiving the school has fallen victim to thieves twice and is missing more than $17,000 worth of equipment and supplies.

“Very sad and very unfortunate that they would hurt our kids in that way,” said SDA Administrative Vice President Cryston Josiah. “I think people realized that because our school was now a virtual school because of the pandemic, there was not a lot of activity, and so they came back.”

“I think desperate times are showing that people are desperate. You have a pandemic that you’re dealing with, and then you have the whole political unrest, the racial tension,” Josiah said. “There are a lot of factors that have caused people to act in ways that are not so good.” The school is missing four 55-inch T’s, 52 iPads, and various other items. The break ins occurred while students and staff were away from the building. The local church said it will replace the stolen items but encourages the thieves to find it within themselves to return what they took. The ring video has been turned over to the police department. KCKPD says the investigation is ongoing. From KCTV5, “KCK parochial school experiences series of break ins.”

Wisconsin Adventist Churches Support Local Organizations with Donations. According to Kenosha News, Wisconsin church leaders and members of Kenosha, Racine, and Raymond Seventh-day Adventist churches were looking for ways to help in the wake of the international spotlight after a police officer shot Jacob Blake, triggering protests and civil unrest. They saw that local organizations were already making meaningful change. The WISEN leadership decided to join forces with three of those organizations.

“We wanted to come together and show some unity in Christ so we can unify with our community and help,” said Zack Payne, head network pastor for Wisconsin Southeastern Network Seventh-day Adventist churches. “It’s a display of unity that we’re all able to come together and accomplish something — we’re here and we care.”

Armed with a $6,000 donation from the Lake Union and Wisconsin Conference of Seventh-day Adventists, Payne and Lay Pastor George Andrews III showed up at the doorsteps of the organizations a few days before Christmas with checks for $1,500 each.

Recipients include the Kenosha YMCA/Frank Neighborhood Project which is putting the funds toward an after-school tutoring program at the Frank Elementary School. It currently assists 72 students in improving their math and reading scores. “This (donation) is tremendous blessing,” said Rachel Mall, the Y’s Youth and Family director. “Everybody is struggling financially, so this money will help us continue the program.”

Karl Erickson, executive director of the Evangelical Lutheran Church of America Outreach Center (ELCA), said he was not expecting the windfall, but he, too, is grateful.

ELCA is a faith-based non-profit, focusing on sharing God’s love, and its mission is to help residents become self-sufficient. However, with services curtailed because of the pandemic, it is focusing on the immediate need of providing warm clothing. Erickson says they have already used the money to buy hats and gloves. “We needed this,” he said.

The Shalom Center of the Interfaith Network is the largest food distributor and homeless shelter in Kenosha, providing 72,000 meals last year through its soup kitchen network and 21,000 shelter nights to single households and families.

Remaining funds donated were used to pay some expenses incurred during the August event. From Kenosha News, “Seventh-Day Adventist churches reach out to help local groups.”

Suit Filed Against Former La Sierra Academy School Counselor, the School, and Adventist Organizations. According to CBS Los Angeles, three alleged victims of child pornography are suing members of the Seventh-day Adventist church over a former school counselor who is accused of videotaping them in a boy’s restroom. The complaint was filed against accused child pornographer Matthew Daniel Johnson, the Southeastern California Conference of Seventh-day Adventists, the North American Division of Seventh-day Adventists Office of Education, and La Sierra Academy. According to the complaint, the organizations knew that Johnson had previously engaged in what attorneys say was “dangerous and inappropriate conduct with children” but continued to employ him and give him access to the alleged victims.

Johnson was arrested in March 2020 on suspicion of possession of images of minors in sex acts as well as sending and selling obscene materials of minors on the internet, attorneys said. Police believe he was secretly recording students with a video camera hidden in the boys’ restroom. At the time of his arrest, Johnson was in possession of more than 600 images of child pornography, according to attorneys.

Johnson is out on bail and awaiting trial.