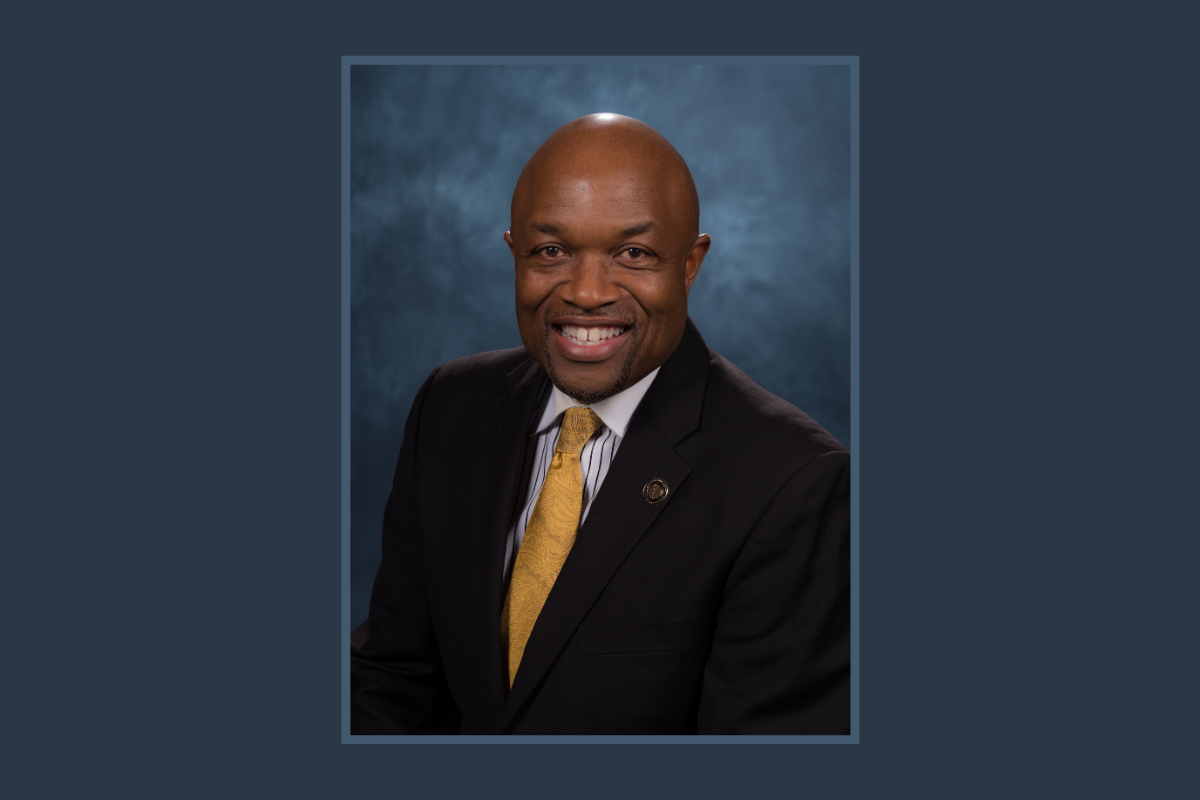 UPDATE: On the morning of Thursday, July 9, 2020, G. Alexander Bryant was confirmed as the new North American Division president by the General Conference Executive Committee with an affirming vote of 153-5.

The Executive Committee of the North American Division (NAD) of the Seventh-day Adventist Church voted on July 7, 2020, to recommend the name of G. Alexander Bryant for the position of NAD president. Bryant’s name was presented to the executive committee by the nominating committee, which met on July 6. The General Conference (GC) Executive Committee will meet virtually on July 9 to receive the recommendation and elect the new NAD president.

Glenward Alexander (“Alex”) Bryant has most recently served as both executive secretary of the NAD and associate secretary of the GC, a position he’s held since October 2008. Before coming to the division, Bryant served as the president of the Central States Conference in Kansas City, Kansas, for 11 years.

Bryant graduated with a dual major in Theology and Business Administration from Oakwood College (now Oakwood University) in 1982.

He began his ministry that same year in Springfield, Missouri, and Coffeyville and Independence, Kansas. In 1986, Bryant was ordained, and he continued his education by earning a Master of Divinity degree from Andrews University in 1988. The Central States Conference voted Bryant to serve as Youth/Pathfinders/National Service Organization director, Temperance director, and superintendent of Education in 1990; and he became president in 1997. In 2011, Bryant earned a Doctor of Ministry degree from Fuller Theological Seminary.

This press release originally appeared on the NAD website and is reprinted here in full with permission.