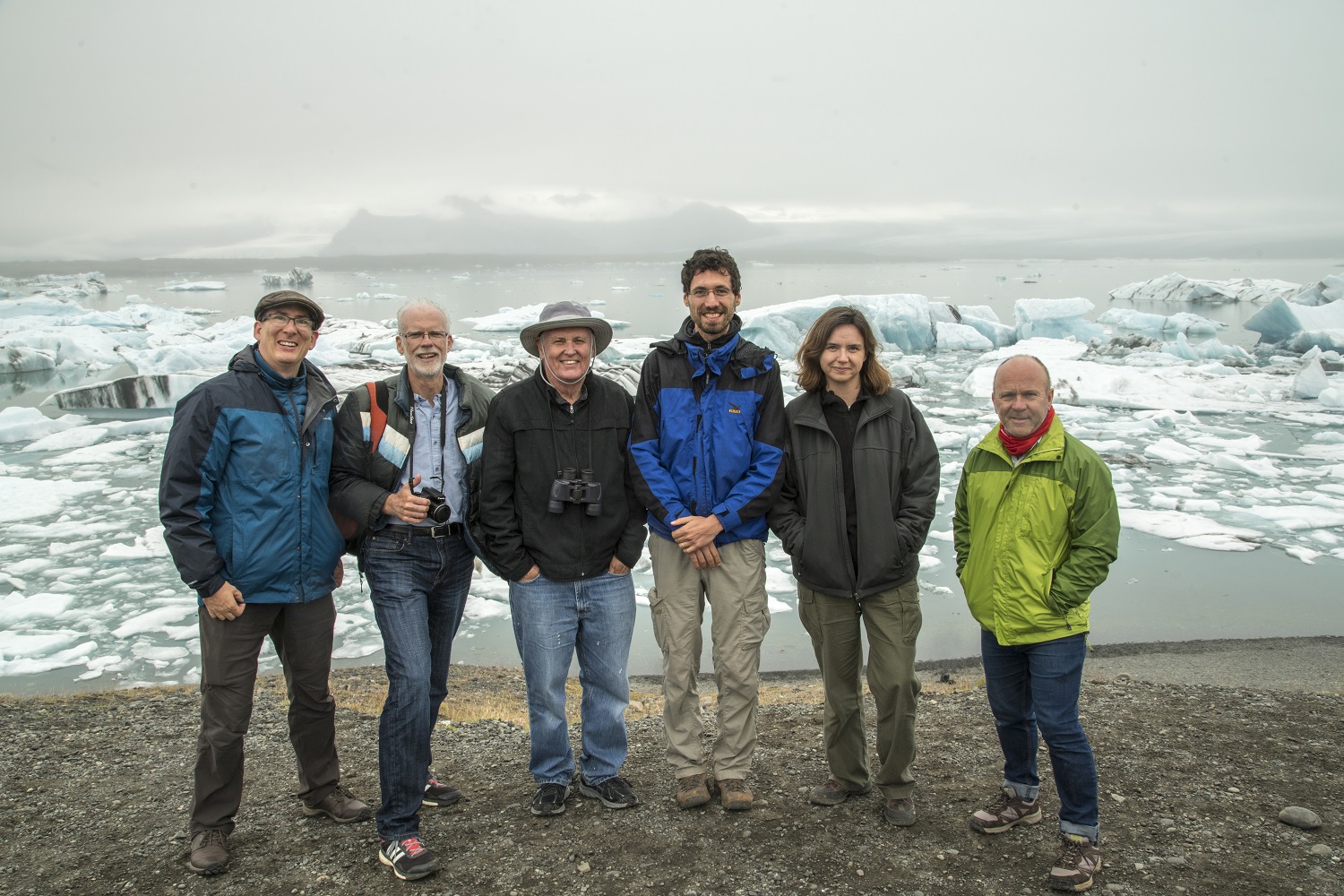 Dr. Ronny Nalin has been appointed the new Geoscience Research Institute (GRI) Director effective August 1, 2020. As an Italian, Dr. Ronny Nalin represents the international staff of scientists at GRI, with Spanish, American and Australian colleagues. He received his higher education at the University of Padova, where Galileo taught and many eminent pioneers in science and medicine studied. There he earned a doctorate in Earth Sciences. During his studies, he spent several months as an international student at the University of Leicester, UK, and then as visiting scholar at the University of Waikato, New Zealand. His first collaboration with GRI came through a summer field assistantship while still a graduate student.

Dr. Nalin began serving GRI as a research scientist in 2007. Since then, he has been involved in research, education, and communication on topics at the interface between faith, science, and earth history. His research interests in the areas of stratigraphy and sedimentology have led to multiple scientific publications. On accepting the role of Director, Dr. Nalin says: “I feel a grave sense of responsibility, but also true commitment and passion to continue to advance the crucial mission of GRI, with the help of God and the support of my experienced and dedicated colleagues.” On this new journey, he will be accompanied by his wife Elisa, and their two daughters.

The retiring Director, Dr. Jim Gibson, has served GRI for 36 years, 26 of them as Director. Dr. Gibson completed his PhD in biology at Loma Linda University in 1984, and immediately joined the GRI staff. During his tenure, the Institute moved into a new building on the Loma Linda University campus, providing space for an expanded research program. The international outreach of GRI was extended, adding three branch offices to the two already existing and establishing GRI Resource Centers in ten universities. Also of note are the numerous international creation conferences convened under Dr. Gibson’s direction.

Many will remember that Dr. Gibson contributed to the 1st quarter 2013 Sabbath School lesson on creation, authoring the companion book, Origins. He also helped edit the books, Understanding Creation, Entrusted, and an upcoming book tentatively entitled Design and Catastrophe.

Looking back on his tenure at GRI, Dr. Gibson affirms: “I have been blessed to work with a gifted group of colleagues, who are highly competent, creative thinkers and committed to the mission of GRI and the Church.” Dr. Gibson will retire with his wife Dottie in their home near Loma Linda.

The Geoscience Research Institute is an institute of the General Conference of Seventh-day Adventists with the specific mission to discover and share an understanding of nature and its relationship with the Biblical revelation of the Creator God. Founded in 1959, the Institute engages in scientific research, publishing, and teaching at Loma Linda University and other Adventist universities. In addition to research programs, scientists at the institute interact with the general scientific community as well as church workers ranging from pastors to teachers. The Institute also supports Seventh-day Adventist Church initiatives such as Creation Sabbath. Many resources produced by GRI ranging from academic papers to videos and some resources for children can be found freely available at the GRI website, grisda.org.

This press release was provided by GRI for distribution.