A Regional President’s Response to the Recent Shootings of Jacob Blake in Kenosha, Wisconsin and Trayford Pellerin in Lafayette, Louisiana

A Regional President’s Response to the Recent Shootings of Jacob Blake in Kenosha, Wisconsin and Trayford Pellerin in Lafayette, Louisiana 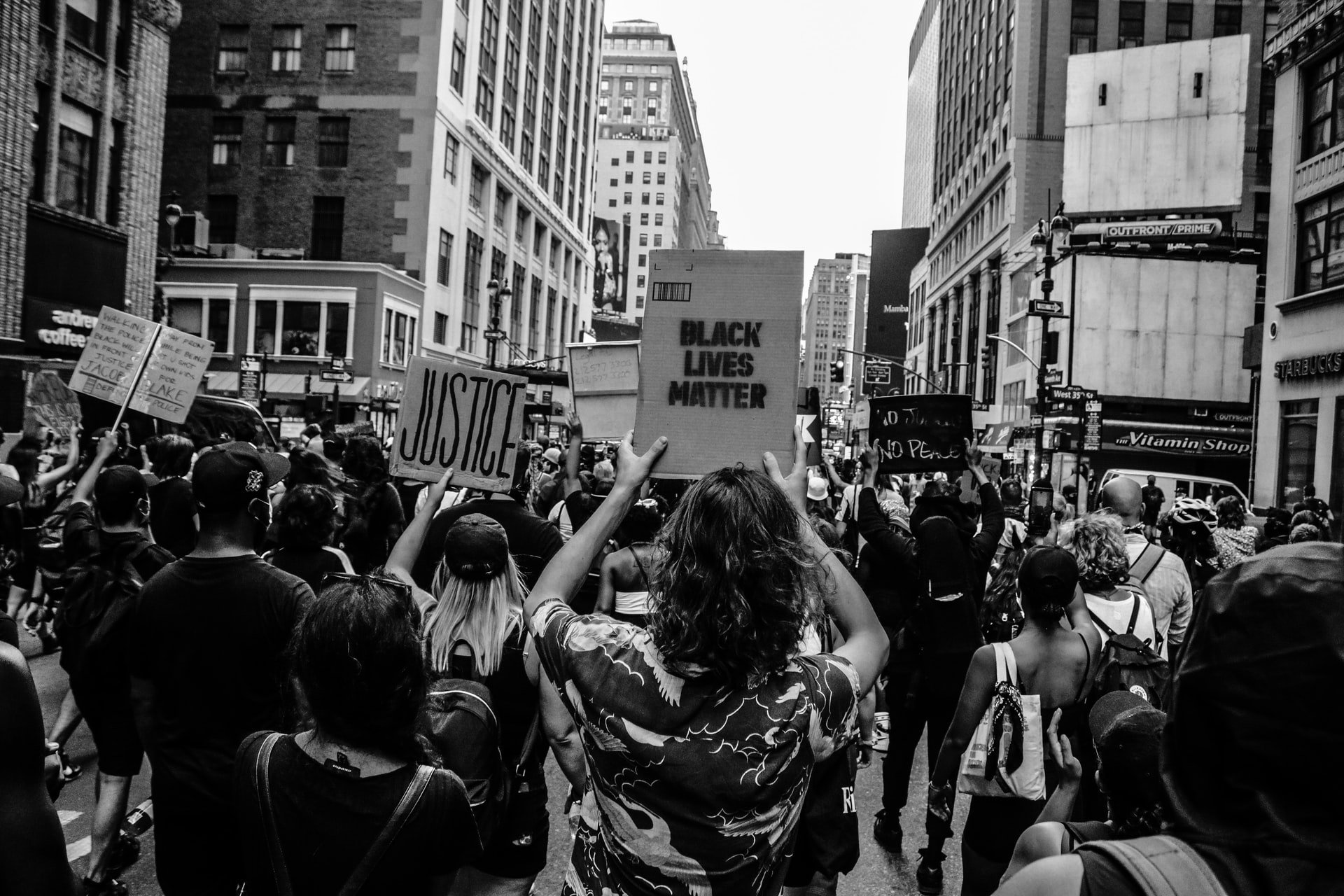 Once again, we all have witnessed another senseless inhumane shooting of two human beings — Jacob Blake who was shot seven times in the back by police in front of his children and Trayford Pellerin who was killed by policemen. Two Black human beings whose lives certainly matter to their families and should matter also to every decent God-fearing Christian regardless of denominational affiliation or racial ethnicity. I condemn these two atrocities in the strongest terms possible.

I ask the question: How long will this nightmare continue for people whose skin is Black or Brown, who are dying for no reason except that they were born with a different skin pigmentation? The blatant disregard for Black and Brown lives is a scourge and stain upon the fabric of America that claims to be great. I call for real police reform and laws that are just and fair for everyone and for swift and fair punishment for those who break the law, even when they wear blue uniforms with a badge on their chest. Too many people are dying at the hands of careless police who do not value the lives of Black and Brown people, as if their lives do not matter as much as the lives of others, because apparently and obviously, in some cases it appears that they are seen less than humans. Our Humanity and our Christianity demands that we speak for those who have no voice.

Our Humanity and our Christianity demands that we speak truth to power regardless of the consequences. Yesterday, they shot somebody’s son, somebody’s father, somebody’s nephew, somebody’s brother, somebody’s grandson. Tomorrow, it could be your son, your daughter, your father, or your brother.

While it is true, that there is a time for everything under the sun — a time to pray, a time to fast and a time to demonstrate, to march build up and tear down, but there is also a time to demand action — not to ask, but demand that action be taken to stop this senseless cold-blooded inhumane shootings and killings of Black and Brown people in America.

Yes, Black lives do matter and I say it unapologetically, for all lives do matter, but I emphasize Black lives matter because society seems to take the deaf ear when one says Black Lives Matter. If we do not say it, who will? It’s our sons and our daughters who are being shot disproportionately and placed in jail in this great country. Their lives matter to crying mothers and grieving fathers and they matter to weeping children.

We the People, Black, Brown, and White, who are called by His name, must speak out against any system and any organization whether it be secular, governmental, or religious that belittles and takes for granted the life of any human being. Every life is valuable in the eyes of God and deserves to be treated with respect and dignity regardless of their social or economic background. I therefore challenge every Bible-believing practicing Christian to forget about political ideals and cultural preferences and ask yourself the question: What side would Jesus be on? What would He say? What would He do? Would He dismiss the idea that Black lives matter or would He stand up for the marginalized, the poor, the immigrant, the disfranchised and the hurting? I boldly declare that it is time for justice and equality to be on the lip of every true believer but more importantly, that justice and equality be in the heart of every true believer.

As a religious leader and a Christian, I am obligated to speak truth in the face of injustice and senseless murders. As a people of truth, we should not and cannot afford to let evil go unchecked. Our voice should never be muted because we don't want to get involved for fear of causing undue attention toward ourselves and our church. To stand up for human right is the highest calling that a Christian can have. Let us continue to fight the good fight, march the good march, demonstrate the right way, vote the right vote, and serve our Creator with our whole heart. May all men know that we are Christians by the love and empathy that we show toward our fellow man whether they be Black, Brown, or White. They are valuable in the eyes of God and deserve equal treatment under the law, but more importantly under God.

So, let us march hand in hand, arm in arm, Black, White, Brown, for justice, for peace and for the high ideals that Jesus and Martin Luther King gave their lives for. Hatred is not an American problem; it is a problem of the human heart that only Jesus can fix.

Photo by Jakayla Toney on Unsplash