NAD Tithe Down for the First Quarter 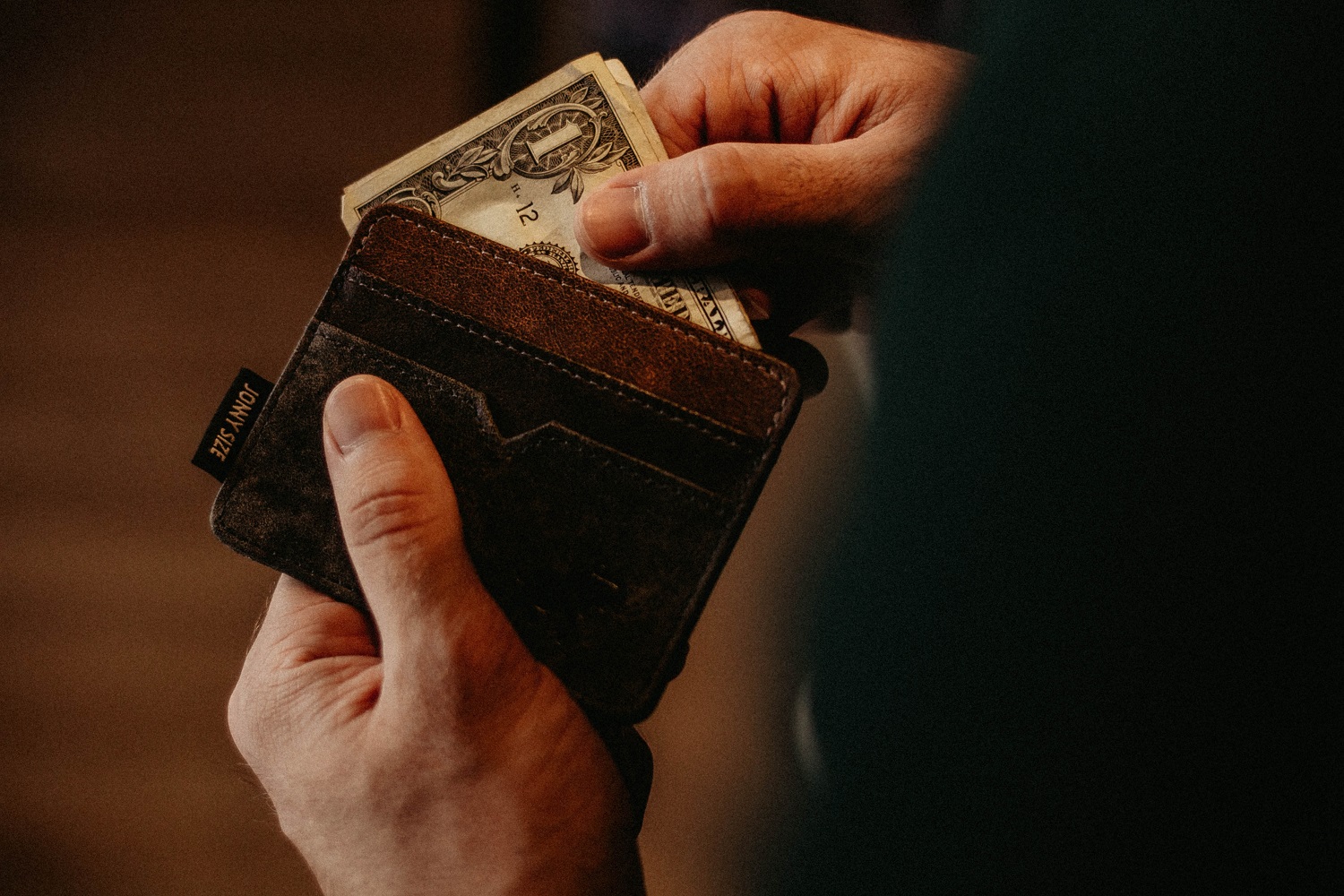 North American Division tithe fell 4.88% in the first quarter of 2020, tracking fairly closely to the 4.8% decline of the U.S. gross domestic product, the broadest measure of goods and services in the country. Federal Reserve Chairman Jerome H. Powell told a news conference on April 29, 2020, that “We’re going to see economic data for the second quarter that’s worse than any data we’ve seen for the economy.” Will the same be true for tithe?

North Pacific Union was the only one of the nine unions to post a gain. With three of its six conferences in the black, the union had an uptick of 3.39% in tithe dollars. All of the unions had at least one conference in positive numbers.

The five conferences with the largest membership numbers all experienced a decline in tithe. Southeastern California Conference with over 70,000 members saw a 12.87% decline compared to 2019. The Florida Conference (membership 64,863) was down 1.38%. In the Texas Conference with 62,304 members, the tithe was lower by 1.97%.  Northeastern Conference’s tithe was off by 9.16% from its 60,355 members. Georgia-Cumberland Conference has 42,275 members and its tithe was just slightly down 0.73%.

Strong tithe returns in January and February probably helped to keep the first quarter numbers from being worse. At one East Coast institutional church tithe went up significantly in February, surprising the pastoral staff to the extent that they requested the treasurer to rerun the numbers. But the drop off was significant in March, tithe down by 29.47% and church budget down 49.16%.

On the West Coast, an institutional church experienced an uptick in tithe of 10.48% in March 2020, compared to February 2020. But their February tithe had been down compared to 2019. Church budget numbers in March were down 28.86%.

“The deep lack of income will begin in May and will continue through this summer, at least,” says one conference president. “For years some lay members have been advising church administrators to adjust/modify our denominational structure (at least in NAD) in the areas of finances and personnel, or we would do it under pressure by the circumstances. I think the time has come unexpectedly, and now we will be forced to change our way of doing ‘business’ in our church in North America.”

A pastor predicts “this time” is going to stretch into months and years, so we’re talking about a new way of doing community ministry and “church.” At the core, the best way to thrive is to model the gracious love of Jesus.” He adds that “we need to communicate better — yes, through creative digital forms as well as through every mode of communication available.”

“We see our future primarily as participation, not exhortation,” he concludes. “When our church community is involved more, we give more, including financially. I see our task is involving more people to follow Jesus in creative and love-nourishing ways.”

At his West coast church, tithe went up significantly in February (51%) and then decreased in March (16%) compared to last year. But his treasurer notes that was because of one donor. “Giving patterns are hard to project month over month but may have greater meaning comparing quarter to quarter or longer periods of time.”

In a survey of Protestant pastors, the Barna Group reported that 44% of churches reported online attendance up compared to in person attendance before the pandemic. Giving, however, was down slightly.

Even with the first quarter tithe numbers in, church officials continue in waiting mode, to see what second quarter numbers look like, to see if more members use online giving as church worship services continue via Zoom calls and Facebook Live rather than in person.