Liberia’s Minister of Education Supports Every Child in School Petition 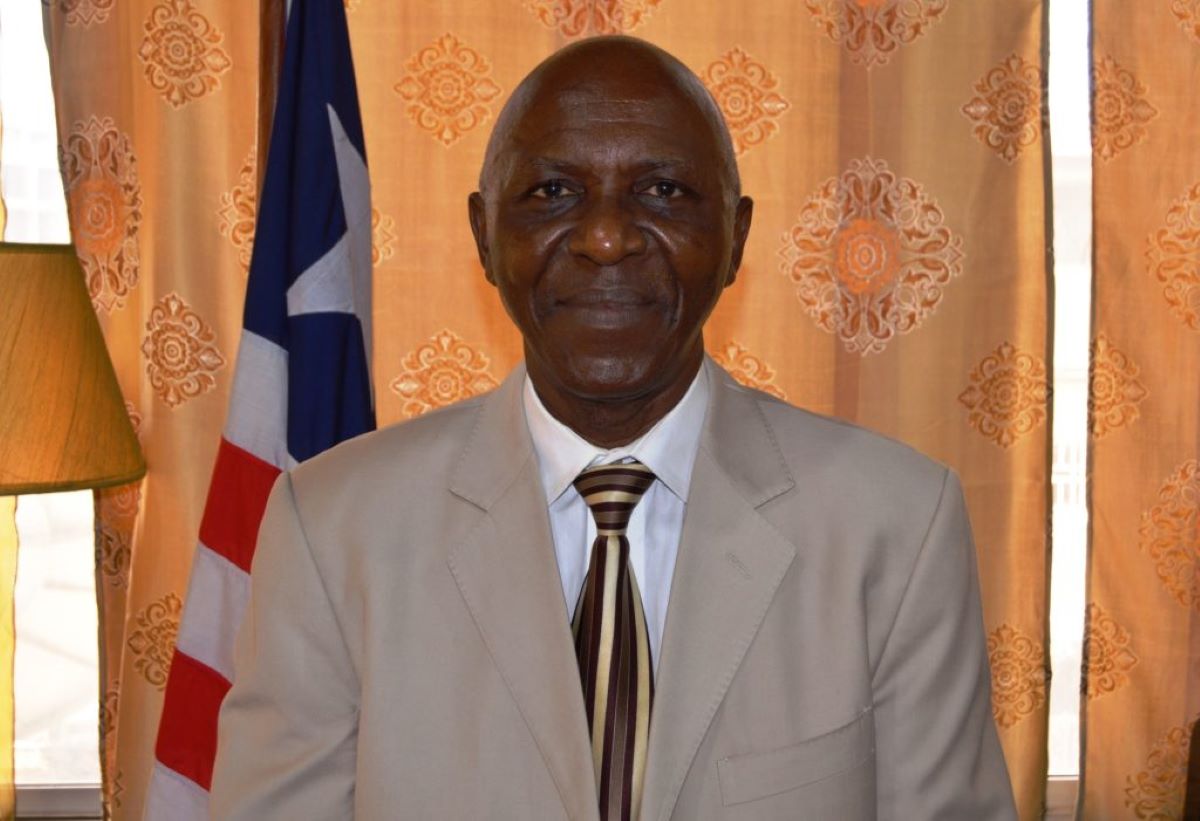 To gain support for the Every Child Everywhere in School campaign, the Adventist Development and Relief Agency in the West Africa region has worked closely with the Adventist Church and community members to get word out about the petition. Since the campaign’s launch last year, nearly 100,000 signatures were collected in Ivory Coast, West Africa.

Word of the campaign spread to government officials, including Liberia’s Minister of Education Ansu D. Sonii, Sr., who praised the global cause. In a video testimonial, the education minister shared his views about education, a deep-rooted topic he cares about passionately.

Sonii, Sr., a Seventh-day Adventist who spent four decades in service as a certified public accountant, finance executive, instructor, and university dean, to name a few, is no stranger to seeing the value of education. When he learned about the joint campaign spearheaded by the Adventist Church and ADRA, Sonii, Sr., obliged to be videotaped acknowledging the efforts of the church and humanitarian agency.

“We need to sign the petition appealing for support without boundary, without borders,” Sonii, Sr., says.

He addressed that in signing the petition the grassroots effort would be an urgent call for the government to make education a priority for children in Liberia. They will get needed resources to support their educational endeavors if education is a priority says Sonii, Sr.

Education in Liberia was severely affected by civil war between 1989 and 2003. In 2010, the literacy rate of Liberia was estimated at 60.8 percent. Education is free for primary students attending a government school but most of the schools lack adequate learning facilities.

Additionally, approximately 40 percent of primary school students are three years older than the appropriate age for their grade. Liberia also tops the list of countries with the highest proportions of out-of-school children based on a 2016 UNICEF report.

“Providing quality education for these children helps grant access and equality, especially for girls, all of which are critical concerns, and so I am making this special appeal to all men and women to sign this petition,” Sonii, Sr., says.

Sonii, Sr., who was born in Liberia knows the consequences children without education will face, and as minister of education, he wants all children in the country to strive to learn.

"Let us put our hands together and be that foundation pillar for the people of tomorrow,” he appeals, “…we want to appeal to help those in West Africa and Africa as a whole to build on that foundation,” he says.

Learn more about the “Every Child Everywhere in School” campaign at ADRA.org/InSchool.