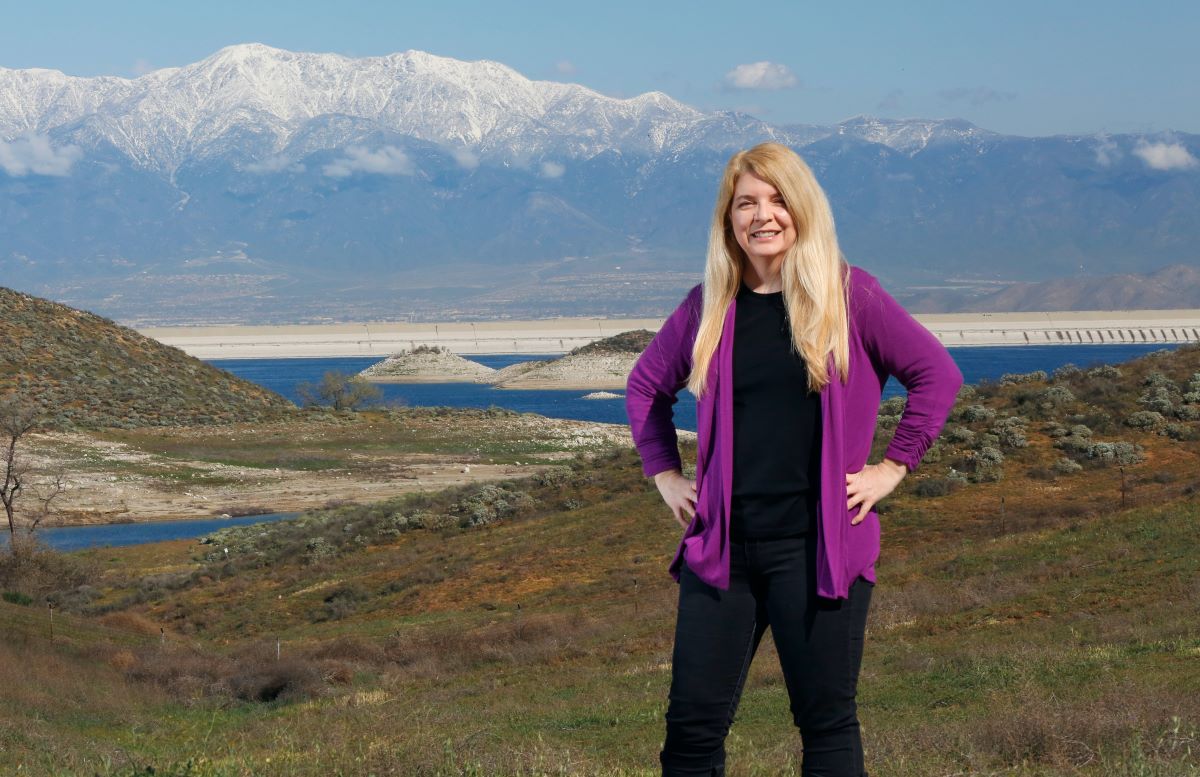 La Sierra University announces the selection of one of its key leaders to fill the post of provost, a position previously held by current university president Joy Fehr.

Dr. April Summitt, who has served as La Sierra’s College of Arts and Sciences dean since 2016 assumed the role of provost effective July 1. She was among 11 candidates for the position which Fehr held prior to her selection as president last May. Fehr was tapped to lead the university after Randal Wisbey stepped down following a 12-year tenure.

Based upon the recommendation of the provost search committee and executive committee, Fehr presented Summitt’s candidacy to the University Council for ratification on June 11 at which time the council approved Dr. Summitt’s appointment. On June 22, Fehr announced that Cindy Parkhurst, former associate provost and interim provost over the past year will serve in a newly created position as Special Assistant to the President for Continuing and Career Education with the task of developing an entity responsible for short term, career-focused educational opportunities designed to meet the needs of local employers.

“I am excited about Dr. Summitt’s demonstrated commitment to La Sierra University and its mission to seek truth, to know God, ourselves and the world, and to serve others,” Dr. Fehr stated. “Her impressive scholarship record, her deep compassion for the natural world and the people who inhabit that world, as well as her ongoing personal investment in service to our communities provide a bedrock of professional experience and personal character that will assist us in transforming the university for the needs of tomorrow.”

Summitt commented, “I am humbled by the trust my colleagues have placed in me to do this work and am grateful for the opportunity to support President Fehr’s vision for moving our university forward in the 21st century.”

Summitt first joined the La Sierra University community in 2013 as the university’s first dean of general education. In that role she worked with colleagues and faculty senate to effect significant policy changes and revitalize the general education program.

In 2016, Summitt was appointed dean of the College of Arts and Sciences. As dean, she shaped a strategic plan for the 16 departments of the college that includes necessary foci on building pathways to facilitate student access to and through college. She also made connections and partnerships with local school districts, the Greater Riverside Chambers of Commerce, Riverside Police Department, and the Department of Health and Human Services, to name a few.

Summitt holds a Ph.D. in history from Western Michigan University, has authored four books and numerous scholarly articles. She taught at both undergraduate and graduate levels at Andrews University in Michigan and at Arizona State University.

While at Arizona State, she served as a founding member of the interdisciplinary School of Letters and Sciences at the university’s Polytechnic Campus. She co-founded the department of Interdisciplinary Humanities and Communication and a program in History and Culture with six program tracks for which she drafted the curriculum.

As a scholar, Summitt has pursued intersecting areas of specialty: diplomatic history, American Indian cultural history and environmental history, and in particular, the ways in which water history connects all three areas. One of her most recent books, published in 2013 by University Press of Colorado is titled “Contested Waters: An Environmental History of the Colorado River.”

Her work has garnered media attention. Hosts and reporters for C-Span Book TV, NPR and a Slate magazine podcast have interviewed Summitt in past years. In 2018 she was interviewed on La Sierra’s campus for a segment of “10 Modern Marvels That Changed America,” a PBS series episode that showcased engineering feats such as the Erie Canal, Hoover Dam and the aqueduct which draws from the Colorado River to supply 25 percent of Southern California’s water.

As provost, Summitt aims to help the university forge deeper ties with the community by encouraging increased partnerships between academic programs and community organizations. “I believe that the university of the 21st and 22nd centuries will be one that is truly embedded in our community,” she said. “I also believe that we need to develop better pathways into college for all students regardless of background or preparation levels. Likewise, we need to continue developing the pathways out of college after graduation. We believe our students will change the world. My job as provost is to support our faculty and staff as they create programs and pathways to help them go out and do just that.”

La Sierra University, a Christian Seventh-day Adventist institution nationally acclaimed for its diverse campus and its service to others, offers a transformational experience that lasts a lifetime. “To Seek, To Know, and To Serve” is the key to the mission that drives La Sierra University, with all areas of campus encouraging students to develop a deeper relationship with God.

The Seventh-day Adventist denomination established La Sierra University in 1922 on acreage formerly part of the Rancho La Sierra Mexican land grant. Today the 150-acre campus provides more than 120 bachelors, masters and doctoral degrees for 2,200 students. Programs are offered in the Tom and Vi Zapara School of Business, the School of Education, the H.M.S. Richards Divinity School, the College of Arts and Sciences and in the Evening Adult Degree Program.

This article was written by Darla Martin Tucker and originally appeared on the La Sierra University website.